Kenya is expected to receive 11 million additional doses of the Covid-19 vaccine from the African Union (AU), which has secured a deal to procure 270 million of the same for all member states.

This brings the total of expected doses for the country to 47 million.

The government has made a request to Gavi for 24 million doses while it plans to purchase 12 million from other sources. Should the vaccines arrive into the country in time, the jabs will be enough to inoculate half of the country’s population by the end of the year.

South African President Cyril Ramaphosa, who is also the AU chairman, Wednesday announced that from the provisional 270 million doses, at least 50 million will be available between April and June 2021.

The order, to be supplied by Pfizer, AstraZeneca (through an independent licensee, Serum Institute of India) and Johnson & Johnson, will be by far the largest on the continent to date. From the deal, Pfizer is supplying the continent with 50 million doses, Johnson & Johnson 120 million while AstraZeneca will be giving 100 million jabs. Deliveries should be made by the end of March.

The vaccines will be allocated on the continental platform the AU set up last year to make it easier for Africa’s 54 countries to pool their purchasing power and buy pandemic supplies in bulk.

A diverse 10-member team under the African Vaccine Acquisition Task Team (Avatt) was established in August 2020 to ensure that the continent will be able to secure sufficient vaccine doses to achieve herd immunity.

President Ramaphosa said: “From the onset of this pandemic, our focus as a continent has been on collaboration and collective effort. We have held steadfastly to the principle that no country should be left behind.

“With this in mind, we have not only campaigned vigorously for changes through all the available international forums, but we have taken the additional step to independently secure vaccines using our own limited resources as member states.”

The additional purchase will be added to the 600 million doses from the Covax facility.

Africa seeks to vaccinate 60 per cent (or about 780 million) of its population of 1.3 billion to achieve herd immunity. Equally the Africa CDC has said some 1.5 billion doses are needed for that — assuming two doses per person — and will cost an estimated USD10 billion (an equivalent of Sh1.1 trillion).

President Ramaphosa explained that arrangements have been made with African Export-Import Bank to support member states who want to access these vaccines “based on a whole-of-Africa approach”.

The pan-African multilateral trade finance institution, Afreximbank, will, upon receipt of firm orders from member states, provide advance procurement commitment guarantees of up to USD2 billion (about Sh219 billion) to the manufacturers on behalf of member states.

“Upon delivery of the vaccines, member states may pay using their internal resources or access an instalment payment facility of up to five years offered by Afreximbank,” Mr Rmaphosa said in a statement Wednesday evening.

While several wealthy nations around the world pre-ordered vaccines ahead of regulatory approval and have now started rollouts, there are concerns Africa has been left behind.

The Covax initiative has been hailed as vital to Africa’s response.

However, the AU is concerned that the Covax volumes to be released between February and June may not extend beyond the needs of frontline healthcare workers, and may thus not be enough to contain the ever-increasing toll of the pandemic in Africa.

“Another challenge is that the target of 600 million doses from Covax will cover only about 300 million people across the African continent, which is only about 20 per cent of the population,” said Mr Ramphosa.

Deliveries for the vaccines should be made by the end of March and talks have been taking place with more than 10 manufacturers, he said.

Scientists at the Africa Centres for Disease Control And prevention (Africa CDC) have advised that at least 60 per cent of the population need to get vaccinated to substantially slow the spread of the disease.

Africa has recorded more than three million infections, a fraction of the global figure of more than 91 million.

South Africa has secured 20 million inoculation doses for itself, Ramaphosa said earlier this week, although only 1.5 million for health workers have been confirmed. The country is experiencing a resurgence of the virus after an initial wave peaked in July, with active cases and hospital admissions at new records. 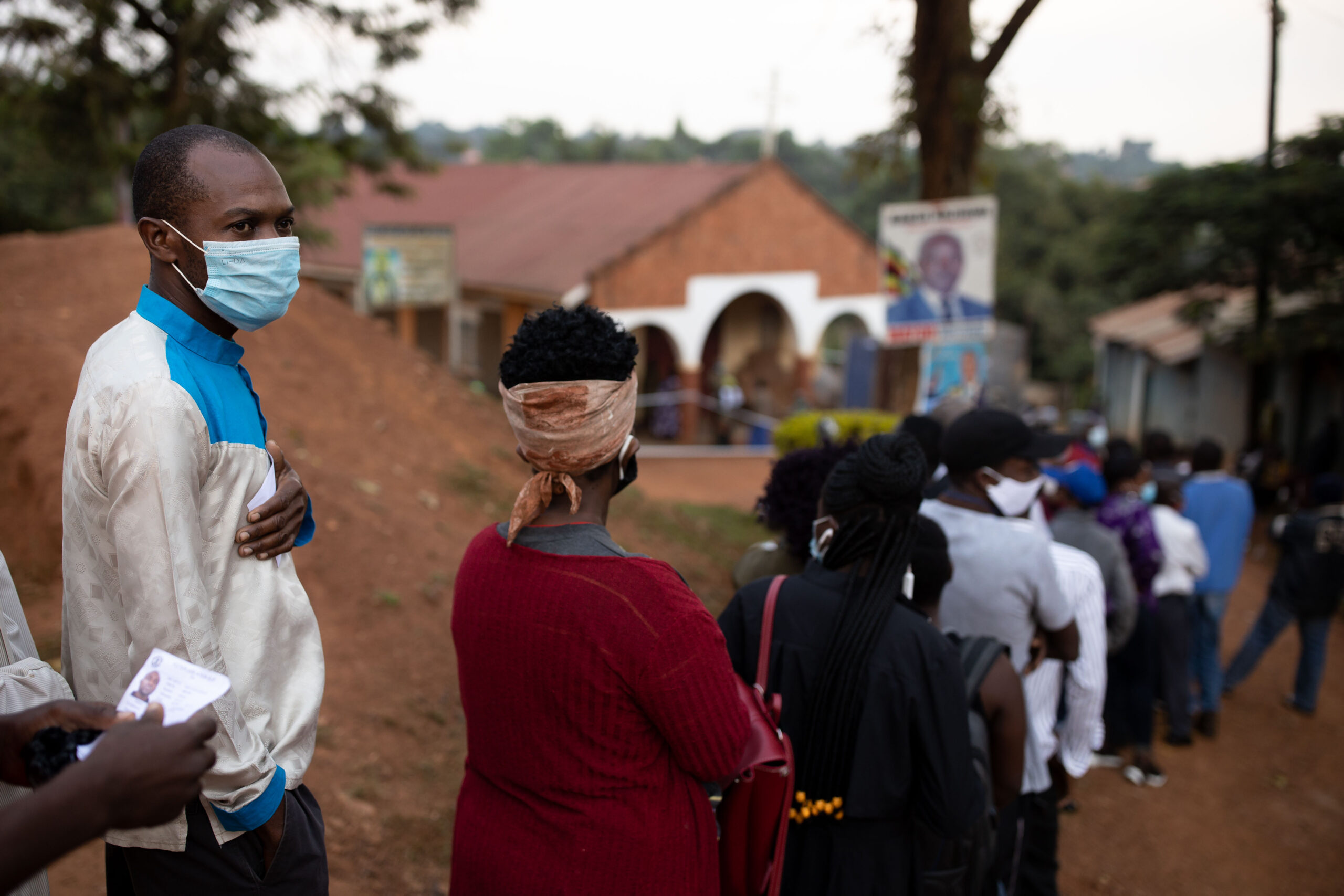 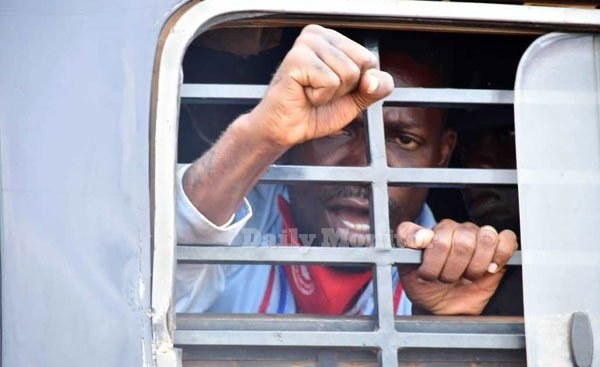