On Monday, Regional Development Principal Secretary Margaret Mwakima was wrapping up inspection of school reopening in Kilifi when she met a shock of her life.

On entering Mtomondoni Primary School in Mtwapa, accompanied by journalists, she found hundreds of pupils sitting on logs and stones, writing on their laps — some sweating under scorching sun.

Dr Mwakima had visited several other schools in the county and witnessed similar scenes but this one left her ashamed, making her leave in a huff without addressing the media.

Mtomondoni in one of the thousands of primary and secondary schools grappling with lessons under trees, as prescribed by Education Cabinet Secretary George Magoha.

Visits and spot checks by the Nation since schools reopened last Monday have revealed the farce that are lessons that teachers are offering under harsh conditions.

Bad and harsh weather, noise, distractions and poor class management have conspired to deny children a chance at quality education.

Teachers and learners interviewed by the Nation revealed that they hardly learn for more than six hours a day as unexpected bad weather continues to rock coverage of school syllabus.

At Mtomondoni Primary School, pupils were forced to break their lessons to shelter from rain for the past two days.

“It is challenging for the pupils who are forced to squeeze themselves along the corridors as they shelter from the rains,” said a teacher who sought anonymity fearing appraisals, adding that “once it starts raining, that is the end of the day”.

“The hot weather and the rains are disrupting the classes and the pupils are not concentrating at all.”

January is typically a dry month in Kenya but light rains have unexpectedly continued to pound different parts of the country, making teaching and learning in open air impossible.

Learning outside is also uncomfortable for learners in the hot and dry north eastern part of the country, where temperatures are currently hitting highs of 36° C.

And for schools in towns and cities, where Prof Magoha’s oxygen-filled trees do not exist, it is business as usual as learners are crammed in classrooms.

Teachers have thrown caution to the wind and social distancing is now alien in most crowded schools, with some like Mwiki Primary School in Kiambu County having up to 120 pupils per class.

Crowding has been aggravated by the thousands of learners who have sought transfers from private schools that failed to reopen having been driven out of business by the effects of Covid-19.

Others moved as their parents could no longer afford the fees charged by private schools.

At Riamonting’a Primary School in Bonchari, Kisii County, if it were not for uniforms, one might confuse it for a market day at the local trading centre.

It is noisy and there is movement all over at the school with a population of 700 learners.

When the Nation visited the school, the pupils were learning under trees without observing social distance or wearing masks. Others were idling outside since the school has a serious shortage of teachers.

“The situation here is beyond us. Each classroom accommodates an average of 70 students but for now most of them learn from outside. We have exhausted our resources,” said the school’s headteacher Richard Achego.

In Grade Four, for instance, there are 80 learners taught by one teacher who has since split them into four groups.

Teacher Richard Omweri said that it is hectic teaching the four groups from outside, saying he fears that he may not cover the syllabus in time.

“Each lesson takes 30 minutes but I must use more time teaching the four groups. Parents don’t provide children with face masks, hence there is nothing I can do about it,” he said.

During rains or hot days, he said, he is forced to merge the groups.

At Kome Primary School in Kanyamwa Kosewe Ward in Ndhiwa, with 464 pupils, at least 200 pupils in Grade I, II and III learn under trees after their classrooms made of iron sheets were blown off by wind.

Mr Daniel Aloko, the principal of Masara Secondary School in Migori, noted that despite the school sourcing for BoM teachers, coverage of the syllabus may take a little longer since the available teachers cannot cater for the new classes operating under trees.

In Nandi County, learners who are taught under trees spend less class time due to unfavourable learning conditions.

Although most of the pupils in schools in Nakuru town and Subukia Sub-County are not learning under trees, teachers in some of the schools reported congestion in the classes.

The teachers described the congestion as “huge and ballooning” by the day, as more parents transferred their children from private to public schools.

At Ngata Primary School in Rongai Sub-County, a teacher said they were not learning under trees owing to adverse weather.

“We have received more pupils and distributed them in all the classes. Some of them are very young to withstand harsh weather conditions,” said a teacher at the school.

At Mweiga Primary School in Nyeri County, pupils who had started learning under trees have returned back to classrooms. This comes days after the story was highlighted by the Nation last week.

The wooden classrooms that were not in use due to their deplorable state were renovated to accommodate the pupils.

In Nairobi County, there have been no reports of learners attending classes under trees, although many primary schools, especially in slums, are congested.

School administrators admit that it would be impossible to observe social distancing under the current circumstances. They insist that they are focusing on ensuring that learners wear facemasks and regularly wash their hands.

At Olympic Primary School and in Kibera, which has a total of 4,700 pupils, lessons are being conducted in highly congested classrooms.

At Mwiki Primary School in Ruiru, Kiambu County, which has 3,600 pupils and 72 teachers, learners are forced to study in shifts with some pupils attending classes early in the morning until midday while the next lot reports to school in the afternoon. 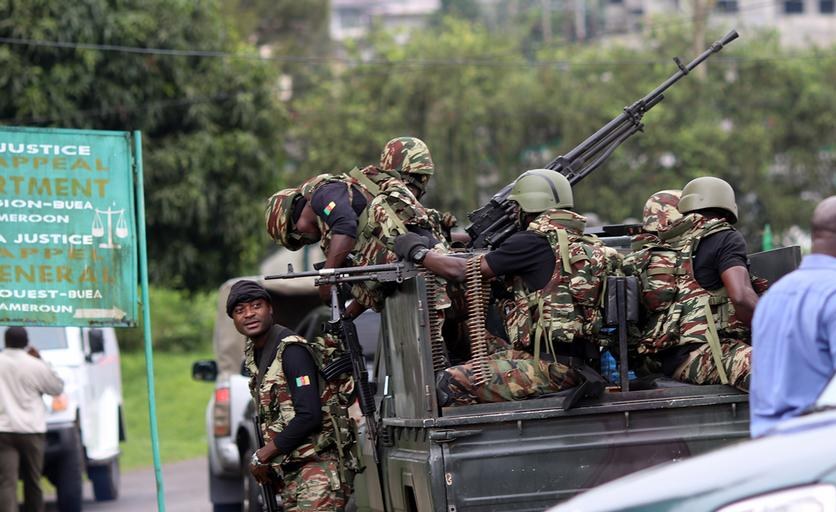 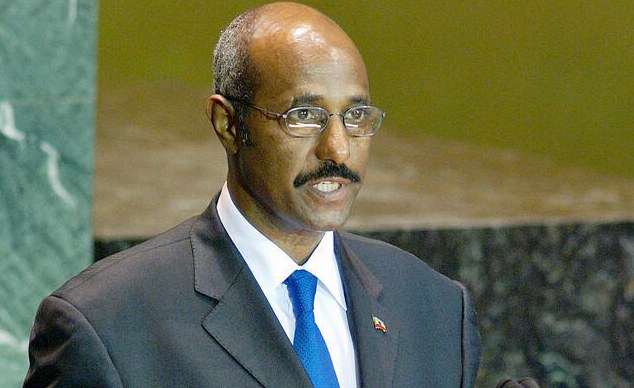 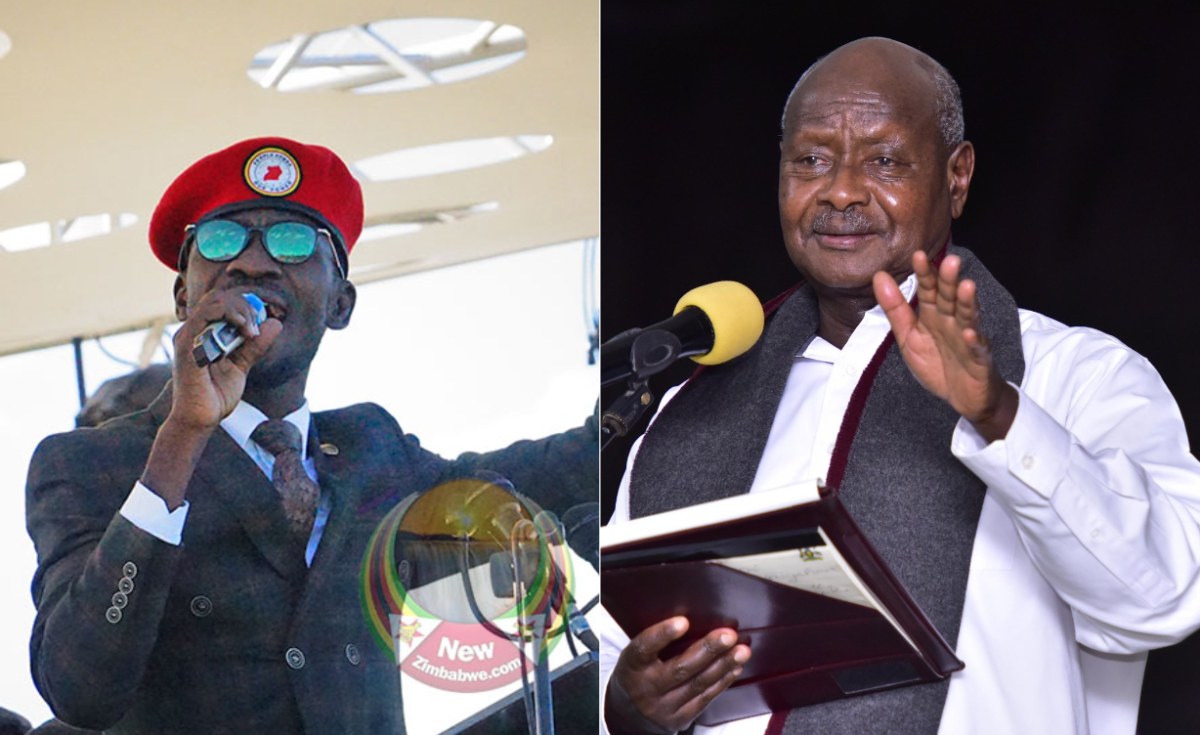