Kenya: William Ruto Vows to Stick With Kenyatta Despite Storm in Jubilee Party 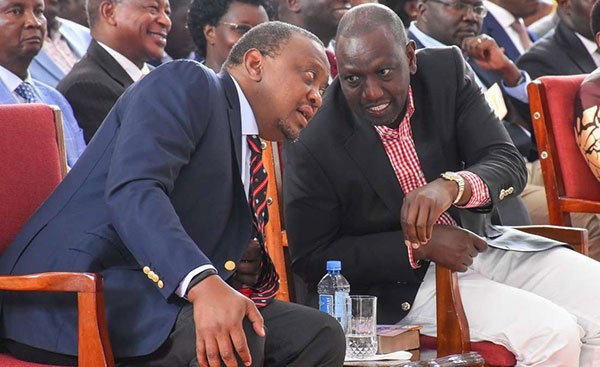 Deputy President William Ruto has vowed to stay put in the Jubilee administration, saying, he will not run away from the challenges facing the ruling party as they are normal in politics.

The second-in-command made the remarks yesterday in Kaptinga, Uasin Gishu County. He said he would help his boss, President Kenyatta, to push for the Big Four Agenda after the Building Bridges Initiative (BBI) constitutional amendment slated for June this year.

After months of a tenacious onslaught on his Tangatanga brigade with allies pushed out of plum party positions, the DP said he will soldier on.

This comes after he alleged that there is a ploy by unnamed people to edge him out of the government before 2022 despite the support he gave to President Kenyatta for two terms. He claimed that the rift between him and the President has led to his allies being intimidated by senior government officials.

“There are some individuals who are plotting to edge me out of the same government I campaigned for it to clinch power for two terms. My question is, when we were mobilising for votes for the Jubilee Party in the two general elections, was Kenyatta with me or the political opportunists he is with right now?” the DP posed.

Isolated in government and staring at what would be an anti-establishment stab at the top job in 2022, he insisted that the government is committed to achieving its development agenda.

“At the moment,” the DP said, “we’ve some challenges like the urgency on changing the constitution and other issues, but when it is done with, whether it goes right or left, we will go back to the most important agenda of pushing the Big Four Agenda.”

The DP said that the country needed to stop its over-reliance on borrowing by increasing its resource base. He said the government will not manage to collect taxes to run its operations if more employment and business opportunities are not created.

“The first way of starting to reduce our debts is by ensuring that we collect taxes, which are enough to finance our development and progress of the nation. Therefore, we must push the Big Four Agenda so that we are not overburdened by debts,” he said.

The DP who was drumming up support for his 2022 State House bid, said time has come when the economy of the country must embrace bottom-up model. “When we form government next year, resources will be with hustlers’ and it will never be about prime ministers or MPs,” he said. Meru Senator Mithika Linturi and former Mombasa Senator Hassan Omar, who accompanied the DP, challenged President Kenyatta and Orange Democratic Movement (ODM) boss Raila Odinga to honour their political debts.

Mr Linturi accused the Head of State for sidelining his deputy despite promising to support the William Ruto 2022 State House bid.

Mr Omar said: “I was Secretary-General of Wiper and I was part of all the negotiations and I even penned them down and Raila agreed that whether he wins or not, he will not be on the ballot come 2022.”

“They (Musalia Mudavadi, Kalonzo Musyoka, Moses Wetang’ula and Gideon) have come together as four people; let them decide on who will be their captain then seek endorsement. How can four people be endorsed?” Soy MP Caleb Kositany posed.

Nandi Senator Samson Cherargei claimed those planning to elbow out the DP from government would not succeed. “In 2019, there was an Executive Order No 1. These conmen tried to frustrate you but it failed. Now, there is a plan to kick you out of government. If they have a problem with you, let them ask the people who voted for you alongside the President. Constitutionally, they have no powers to do so,” he said. 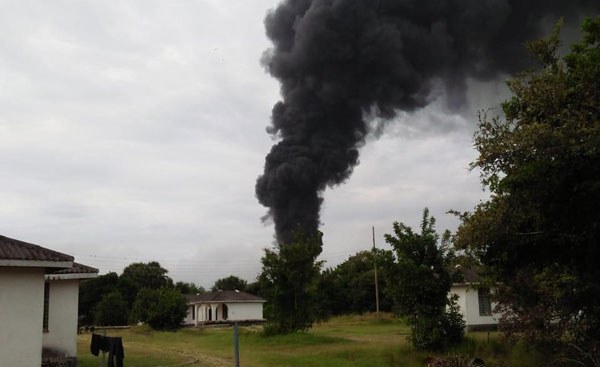 Kenya: Why We Did It – the Kenyan Women and Girls Who Joined Al-Shabaab 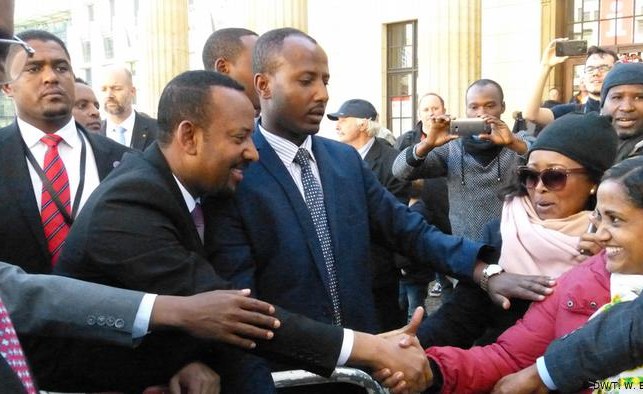 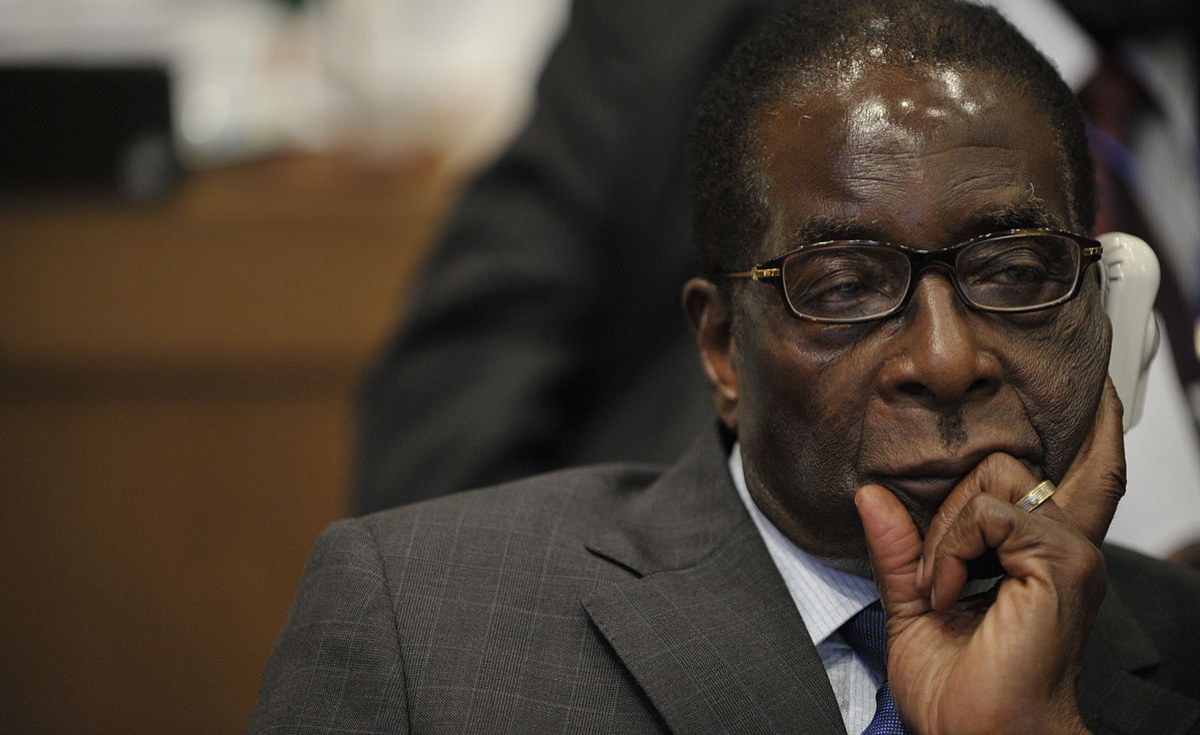 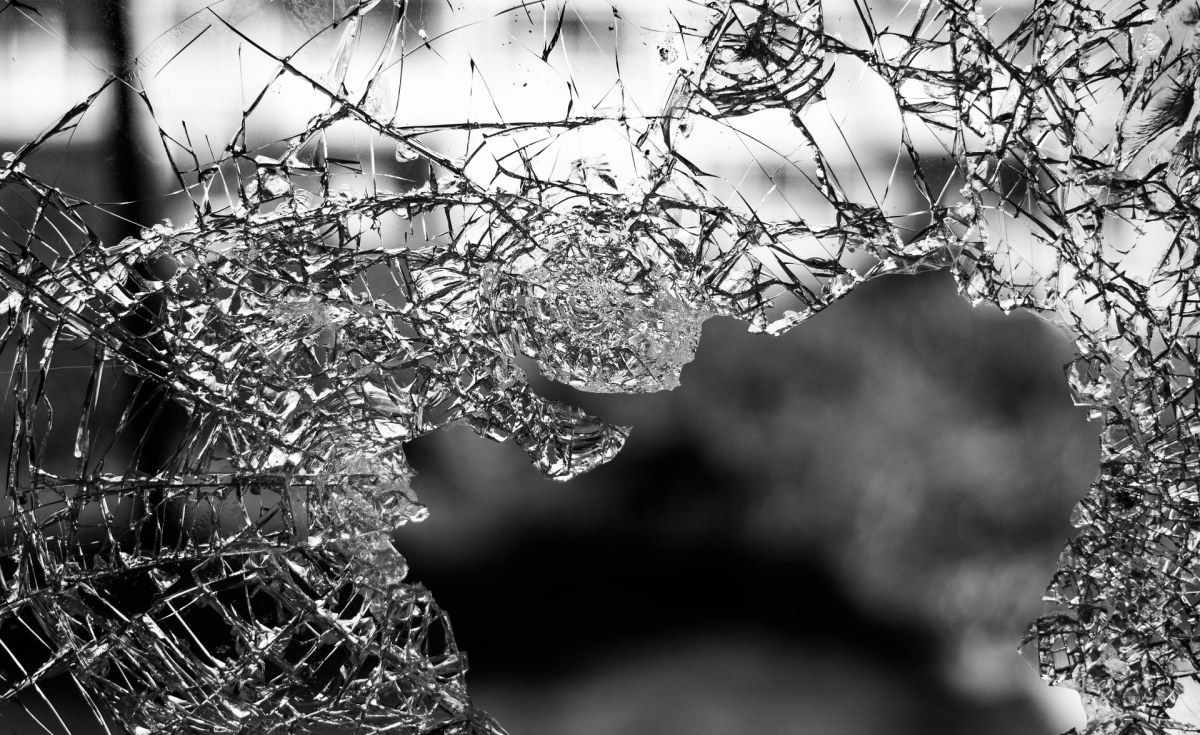