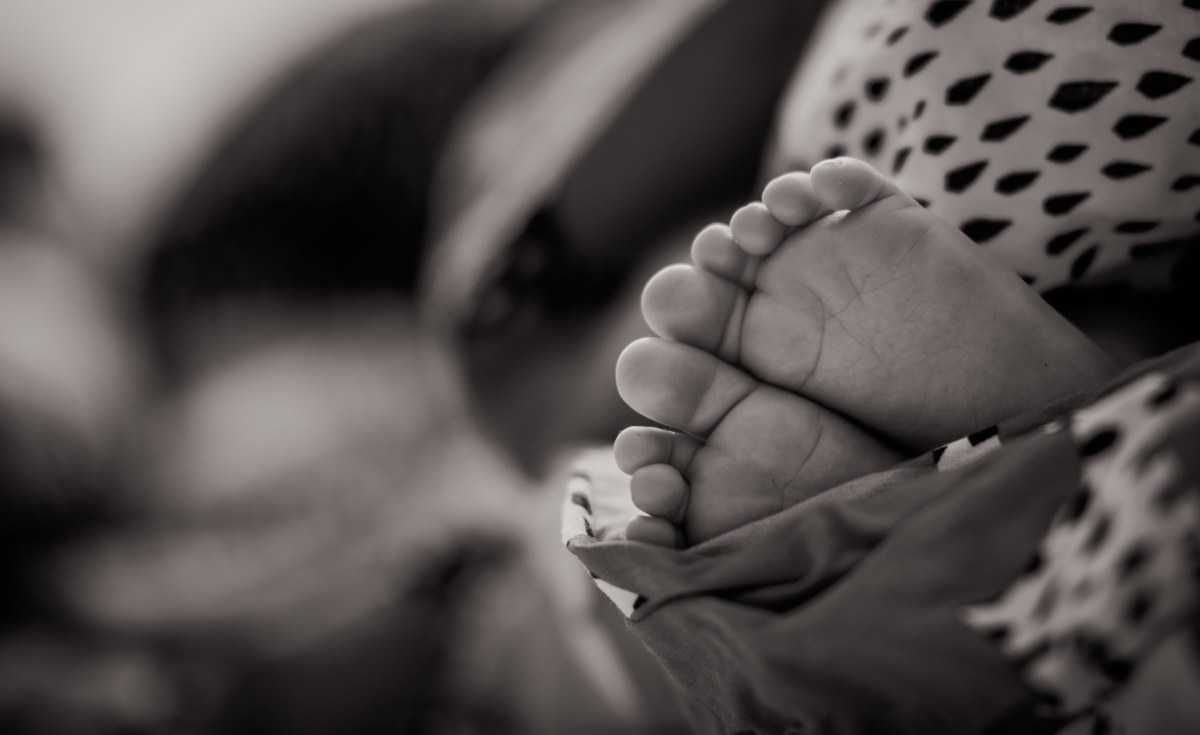 There’s no debating the impact of poor health on Liberian women. They have one of the highest maternal mortality rates in the world, poor access to modern family planning methods, and endure increased levels of sexual and gender-based violence. Their children don’t fare much better; the under-fives, especially newborns, suffer needlessly from illness and death due to common, preventable childhood illnesses.

So you would think that Liberia’s national plan to provide health care to all communities is a good strategy. Around the world, community health workers (CHWs) play a central role in ensuring access to primary health care and health information across the health system.

Liberia launched its National Community Health Assistant Program (NCHAP) in 2016 with donor and NGO support to the Ministry of Health. CHAs have been recruited from their communities, trained, equipped, supervised and paid a salary to provide quality services for the 28% of the population that lives more than 5km from the nearest health facility.

But five years later, a startling statistic has emerged about this critically important workforce. Less than 20% of the CHAs in Liberia are women, according to government and partners surveys and reports. So how does a program founded on the highest ideals wind up with such a confounding gender imbalance?

Studying the disconnect between the Ministry of Health, Monrovia and the village yields valuable insights about how health care is delivered. Specific components of the NCHAP policy were designed to give preference to female CHAs during recruitment, and on paper that seemed to be a good start.

In Liberia, women are the primary caregivers for the family, especially for children. In general, men simply do not participate in matters of reproductive and maternal care and only few helps with childcare. In all rural communities, women seek out community level providers who are older trusted and respected women, referred to as traditional midwives (TMs) who have always been there for reproductive, maternal and child health services. Some of these women have been trained by the MOH to encourage and support women to use appropriate reproductive, maternal newborn and child health (RMNCH) services at the health facilities.

But to many activists and observers, it seems that the NCHAP policy doesn’t reflect the reality on the ground. This is underscored by the literacy requirement that mandates the ability to read and write, add, subtract and multiply in English and to successfully complete a literacy test during the CHA recruitment process.

However, it is common knowledge that most women in rural communities don’t have the opportunity to become educated, since schooling for girls is not prioritized. And many traditional midwives meet most of the other requirements to become CHAs except for the ability to read or write.

Most importantly, case studies from countries like India have proven that women do not need to be literate to master the training needed or to provide quality health services and data.

Evidence from the MOH and partners shows that low numbers of female CHA’s has created gaps in quality of care. Women have been reported as less comfortable to discuss details of family planning, pregnancy, or delivery with male CHAs and are more likely to mention side effects and danger signs to female providers. Another bigger challenge lies in the way these positions are compensated. Even though in many Liberian communities the CHAs and trained traditional midwives work together, the mostly male CHA workforce is paid through support from the government’s Community Health Services Division.

Yet TMs, who are all female and have even been trained and supervised through the government’s Family Health Division, are not paid. Data has shown that these women can lose motivation for their work, believing that their continuous support of national efforts to reduce the deaths of mothers and children are not valued.

Ultimately, the objective of the national program is to provide quality care and improve lives of women and their children. Now that Liberia’s National CHA Program has reached all 15 counties, the lack of gender balance could create a crippling setback very soon.  Without more women CHAs, it will be virtually impossible to harness gender-focused benefits like improving female literacy, improving the social status of women, and supporting women by giving them sustainable employment.

As the MOH and partners are reviewing the national CHA policy, it will be critically important to include statements of action promoting gender equality. And those statements must be backed up by resources for programs to increase the number of female CHAs served by qualified women. Only then will the country make genuine progress toward improving maternal and child health. 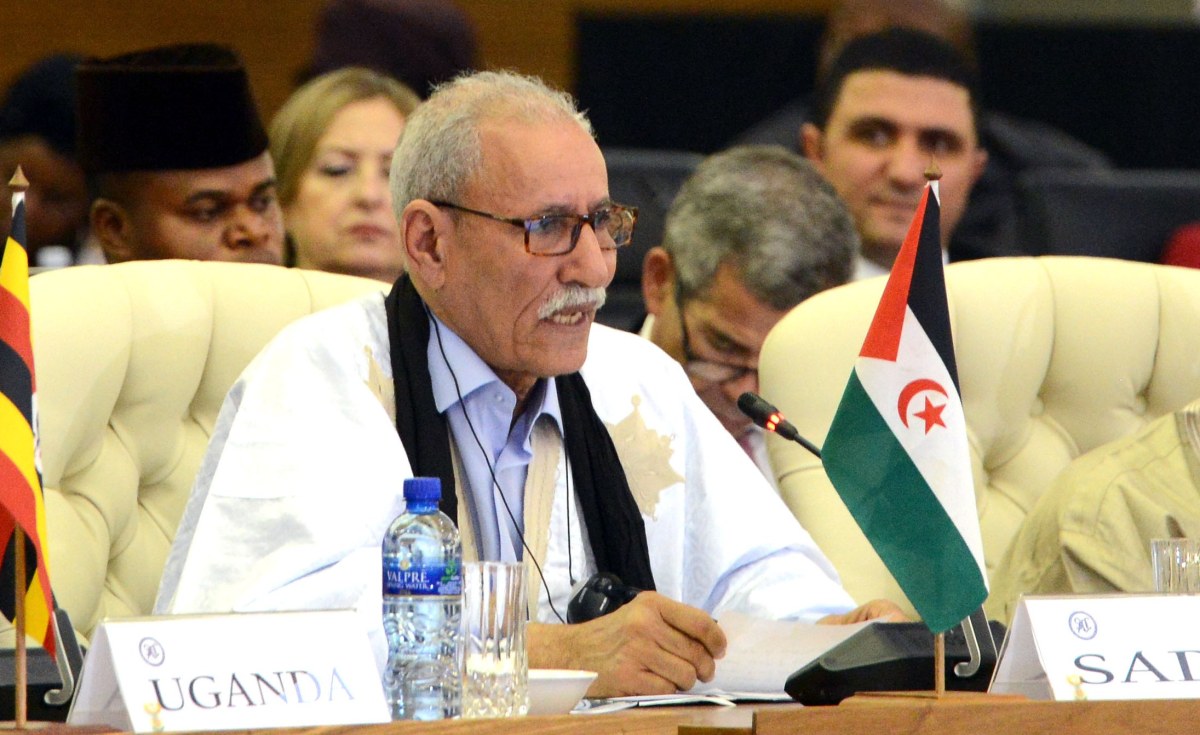 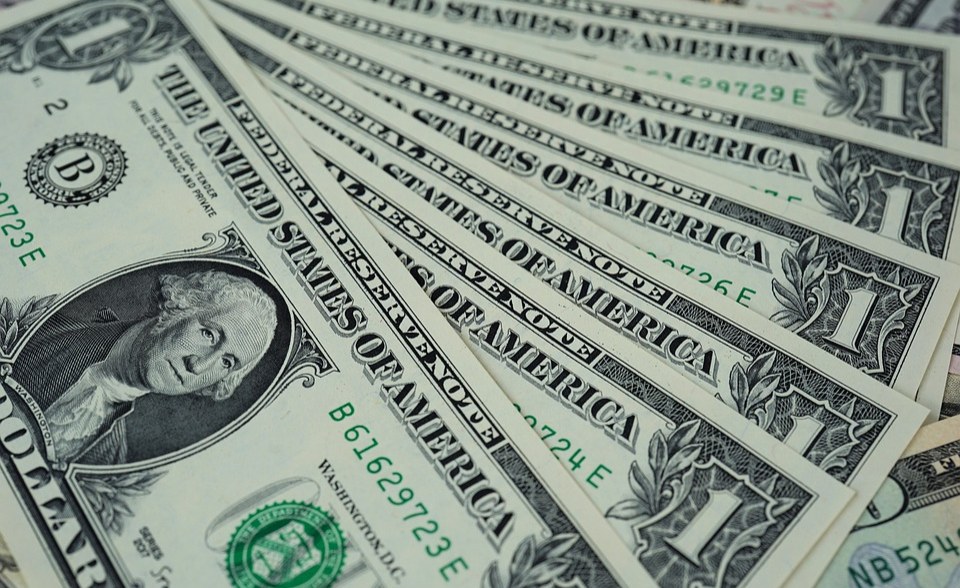