THE National Fishing Corporation (Fishcor) has appealed to the authorities to unfreeze its bank accounts which were closed due to suspected financial regulations violations.

Fishcor’s board chairperson, Mihe Gaomab, yesterday said the company was unable to pay its employees because it had no access to its finances.

The breaches happened before the current board took over last year.

The corporation is already caught in controversy over its role in the Fishrot corruption scandal.

Gaomab, at a media briefing in WIndhoek yesterday, said: “… there is reasonable cause to believe there were violations concerning the accounts of Fishcor, but those violations are not related to the operational nature of our accounts.”

“Hence, we are appealing to the authorities that our current and call accounts are not actually the subject of investigation and we would like these accounts to be opened,” he said.

Gaomab yesterday said Fishcor’s finances were also dealt a blow last year after its partner, Seaflower Pelagic Processing, refused to account for quotas of 9 000 tonnes of horse mackerel allocated to it between July and August last year.

He said the company was able to secure fishing quotas from the government last year despite coming under heavy scrutiny from the public after it was implicated in the Fishrot scandal.

About 3 500 tonnes of the hake quotas were auctioned off, and Fishcor made close to N$40 million from that.

Gaomab said Fishcor, however, got nothing from the 9 000-tonne horse mackerel quotas it gave Seaflower Pelagic Processing, of which Fishcor owned 40%.

This happened after Seaflower refused to brief Fishcor on the proceeds made from the quotas.

This and other contractual-related issues were among the reasons minister of fisheries and marine resources Albert Kawana terminated the agreement between Fishcor and a company called African Selection Trust, which gave birth to Seaflower Pelagic Processing.

African Selection is owned by businessman Adriaan Louw, who is also linked to the Fishrot scandal.

“We gave them quotas when we came in, but those 9 000 tonne quotas are unaccounted for as we speak … The essence of the matter to us is not even about the quotas, but the utilisation and the proceeds and sales of those quotas in an accountable manner,” Gaomab said.

Fishcor, being a state-owned entity, was the company that brought quotas into the Seaflower joint venture.

The Fishcor/Seaflower partnership is now the subject of a court case in which two former ministers are accused of masterminding a scheme to get at least N$75 million.

Following the termination of the Seaflower arrangement, Fishcor recruited about 650 employees who were retrenched by Seaflower through Tunacor.

Despite the troubles at Fishcor, Gaomab yesterday said the company’s board was focused on turning the national fishing corporation around.

“… We actually had to plead with the minister that we need quotas to turn the company around … We are not even thinking about liquidation,” he said.

Recruiting a chief executive officer to fill the position left by Fishrot-accused Mike Nghipunya, is the first step towards turning around the company, Gaomab said.

AU gives six weeks for a dispute resolution in Sudans 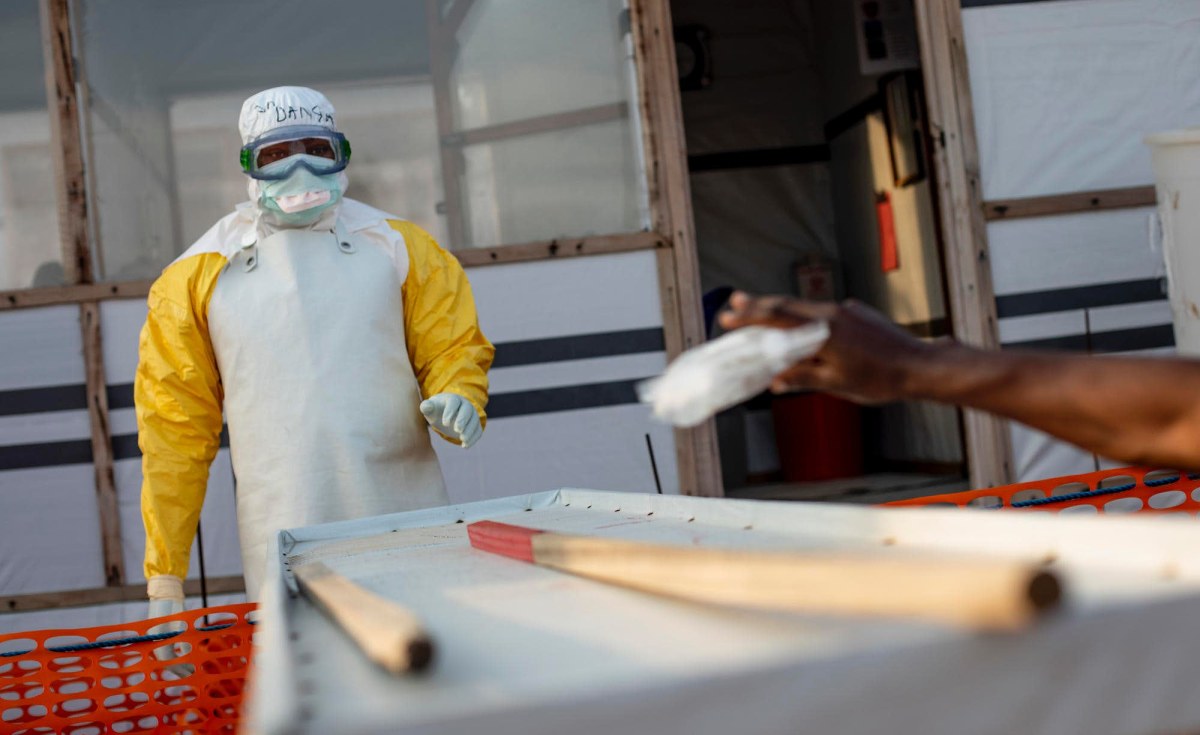 Nigeria: Nigeria At Alert As Ebola Breaks Out in Guinea – Agency 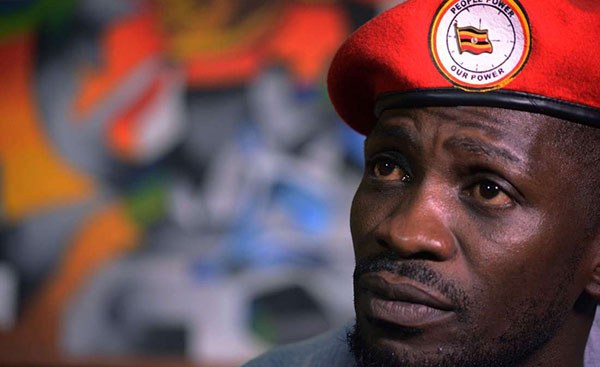 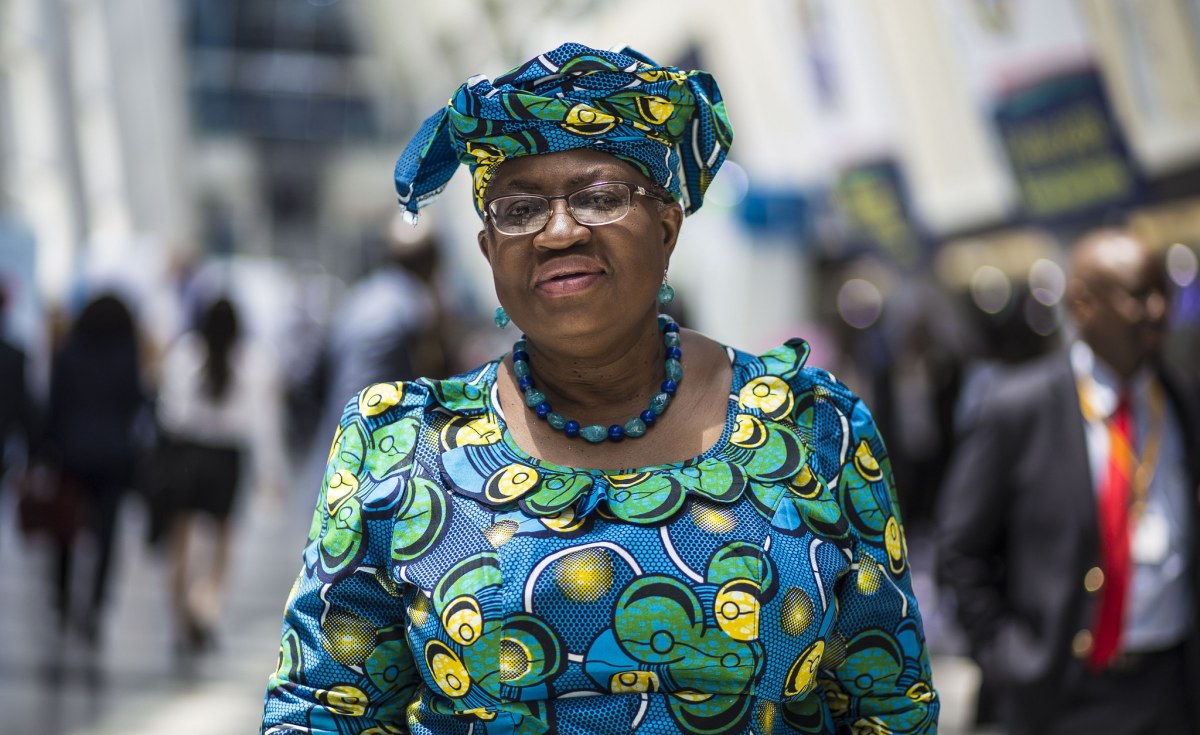 Africa: History Is Made – Ngozi Okonjo-Iweala Chosen as Director-General