Dar es Salaam — Various stakeholders on Saturday, October 17, donated food and water to firefighters battling the fire that has ravaged Mountain Kilimanjaro, after the Minister of Natural Resources and Tourism Dr Hamis Kingwangalla made the call on Monday.

Kijani Pamoja a Non governmental organisation on Thursday donated 300 cartons of water and pledged to donate more water in the coming days in its support to the ongoing efforts to contain the blaze.

The fire erupted on October 11 and so far has affected a total of 95.5 kilometres square of the forest (5 percent of the Africa’s highest Mountain vegetation) also has caused destruction of properties including 12 camp sites.

Speaking after receiving the water donation, Mr Batiho thanked the NGO which advocates for afforestation and evironmental conservation, for its contribution.

“I urge other stakeholders in the country to also donate food, water and other goods so as to support the government’s efforts to contain the fire, ” he said.

However, he noted that the firefighters led by Tanapa in collaboration with the Fire and Rescue Force and ordinary volunteers on Saturday continued with the firefighting which has sustained for almost a week.

“Until today in the morning, the fire has been contained by 98 percent. The firefighters have been deployed to contain the blaze in some places which were recently identified being on fire, ” said Mr Batiho during the handover event of the goods.

Despite the reported destruction caused by the fire, some foreign tourists were on Thursday spotted preparing to climb the mountain, accompanied by their tour guides.

For his part, Chairman of Kijani Pamoja NGO Mr Fredrick Marealle reiterated his organisation’s commitment to continue complementing the government in addressing disasters which negatively impact the country’s socio-economic development. 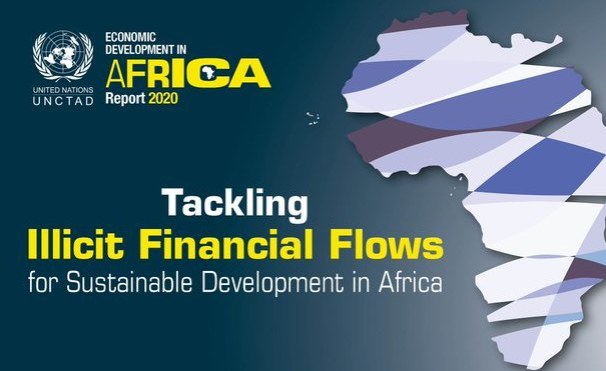 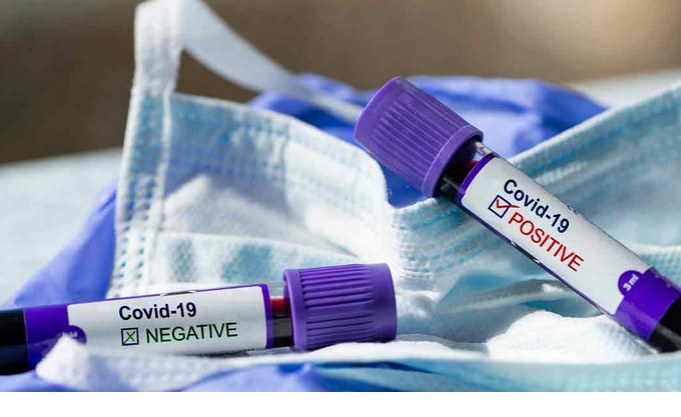