Uganda: Effects of Pests On Economy 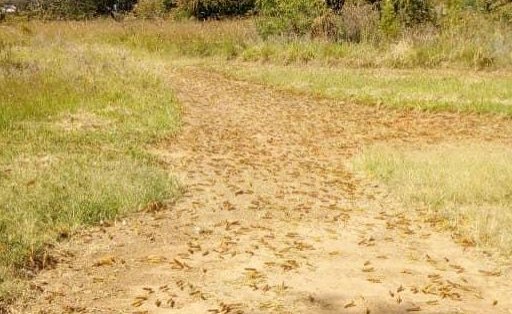 For us in the tropics, farming tends to be much more about fighting pests and diseases than other activities such as weed control or fertiliser application. Most agriculturists believe that the tropical climate of this region is very conducive to the rapid multiplication of pests and diseases and we have a wide variety of pests that make farming a lot harder and less paying than in other parts of the world. Every farmer today must have a budget for fighting pests or risk making heavy losses.

The onset of climate change has made the position worse and areas that were unhabitable to many pests and parasites before are now hosting them. According to the Food and Agriculture Organisation (FAO) pests and diseases are the second most important threat to nature given the amount of damage they cause on plant, human, and livestock health, not to mention people’s incapacitation to generate income and to get sufficient food.

Uganda’s population growth rate is said to be among the highest in the world and according to some estimates (Population Reference Bureau) our population which is currently around 44.3 million could well be 66.9 by 2035.

This trend means that we will need to boost our agricultural production to feed a much bigger population regardless of the persistent and worsening farming challenges such as pests and crop diseases.

Fighting pests often requires the use of pesticides which are actually poisons and a health risk to both handlers and food consumers.

They cost money and are a financial burden to the farmer since they reduce profits. Farmers can apply some non-chemical pest control measures such as planting clean seed and doing crop rotation as well as plant sanitation (hygiene) or burning crop leftovers before they spread pests.

However under climate change conditions the multiplication rate of pests and their spread are overwhelming and farming has become so costly causing food prices to rise.

It is the reason that countries like Nigeria, Ghana, Sudan, Kenya, Eswatini, Ethiopia and South Africa have resorted to biotech crops that are resistant to pests and tolerant to the ravages of climate change.

Mr Michael Ssali is a veteran journalist and a farmer 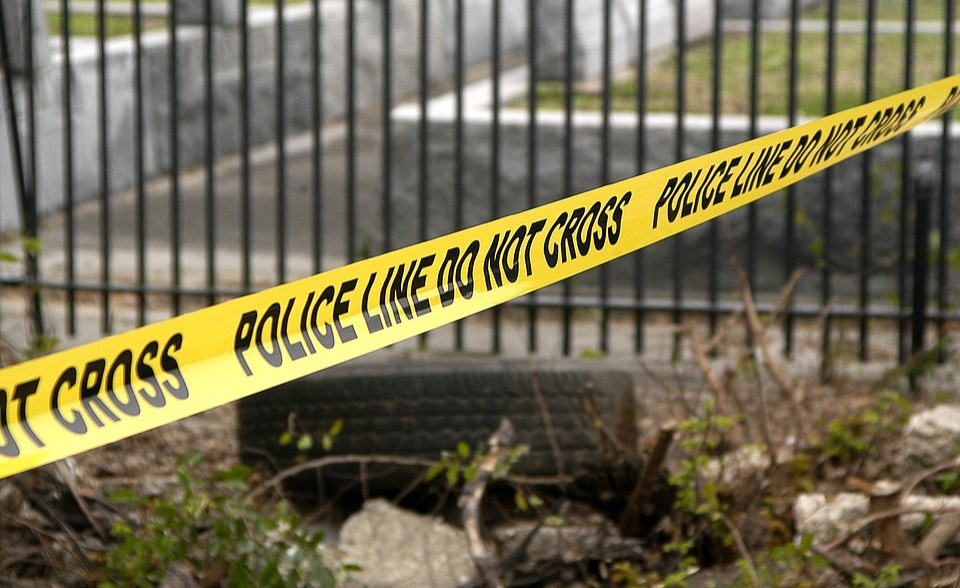 South Africa: Opponent of Coal Mine Extension Murdered in Her Home 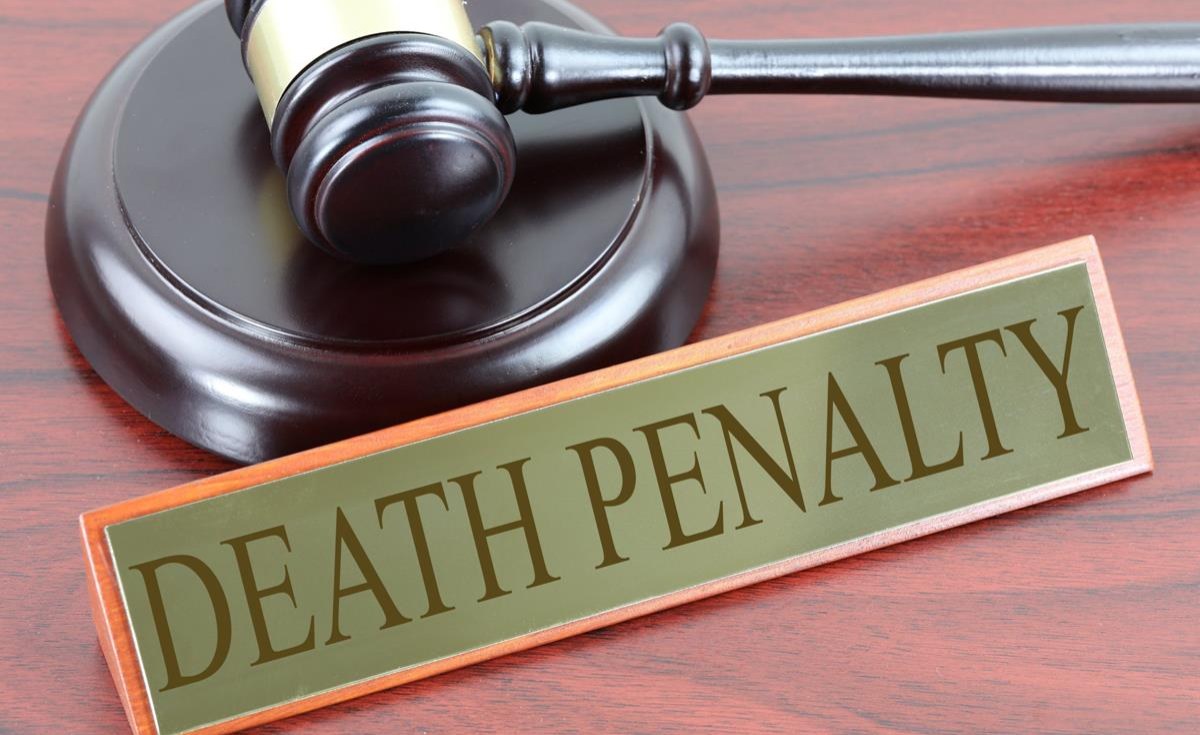 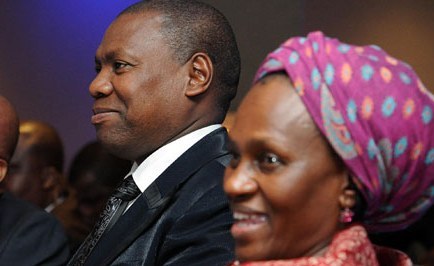