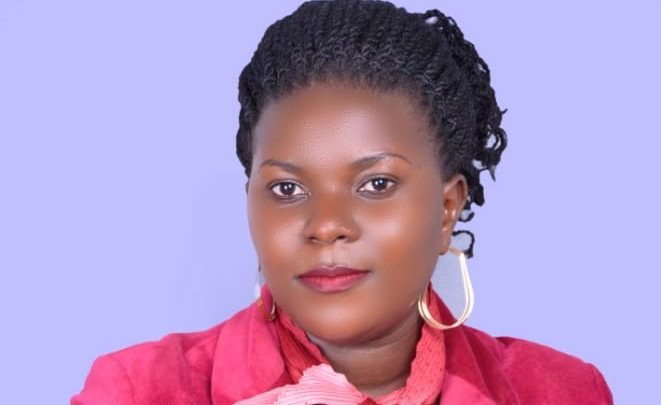 Until I witnessed a death from complications of an unsafe abortion, I never felt comfortable talking about abortion services. Joan (not her real name) was an intelligent and hardworking girl who lived in my village. One of her dreams was to attend university.

When she discovered she was pregnant, Joan feared the pregnancy would bring shame to her family and sought an abortion. The midwife she approached for help turned her away, saying she lacked the necessary equipment and that abortion was against the law.

Desperate, Joan locked herself in her room and took a mixture of medicine and cleaning supplies. The next day, family members found her lying in her own vomit, moaning for help. Twenty minutes later, she took her last breath.

A new opportunity to save more women’s lives

This decision is an opportunity to clarify Uganda’s abortion policy and better the lives of untold numbers of women like Joan.

[Editor’s note: The 2017 executive order forbade counseling and referrals to any organization that offered or supported abortion, even if they did so with non-U.S. funds. Exceptions could be made only for rape, incest or to save the life of the mother. Despite those formal exceptions, many organizations across Africa, which feared their funding might be withdrawn, cancelled reproductive health services, including offering family planning advice. Opponents of the expanded rule warned that meant that many African health providers would no longer offer HIV prevention, care or treatment, maternal health care or contraceptive services. The predictable result, opponents say, was an increase in deaths among mothers, infants and other vulnerable groups, especially in poor communities with little access to costly, private health care.]

When we Ugandans talk about abortion, we talk about how it may result in death, or how the woman might become barren or be imprisoned. Unfortunately, this has resulted in many unsafe abortions. According to the Guttmacher Institute, a sexual and reproductive rights research organization, an estimated 314,300 abortions occurred in Uganda in 2013 among all age-groups, and more than 93,000 women were hospitalized for complications from unsafe abortion.

The reversal of the Global Gag Rule gives Uganda’s government, which is partly dependent on donor funding, an opportunity to access more funding from the international community for reproductive rights and care. With this support, Uganda can create its own clear abortion laws and policies and raise awareness – especially among medical workers and in the legal system, so that we can save the lives of women who might otherwise die from unsafe practices.

According to the 2011 Uganda Demographic and Health Survey (DHS), more than four in 10 births in the country are unplanned. Uganda’s pregnancy rate is among the highest globally and this is attributed to the low uptake of family planning methods. Most unintended pregnancies result in two main outcomes: unplanned births or abortion.

Providing clear explanations of laws and policies is not the same thing as promoting abortion.

Unsafe abortion is one of the most easily preventable causes of maternal mortality, yet many women resort to the practice, which accounts for more than 10% of all maternal deaths in Uganda, according to the Guttmacher Institute.

Despite the dangers, many women still need abortions. They may lack the maturity or independence to have a child, need to provide for other children or have reasons to do with their partner. They may have high medical risks – such as pregnancies that are too closely spaced.

The Ugandan Constitution allows abortion if authorized by law, but it does not state the exact circumstances under which that legal right may be applied, leaving room for interpretation. This leaves many healthcare providers unaware of when abortions are allowed and wary of providing them under any circumstances.

To be sure, Uganda has tried to create clearer abortion policies before and failed. In 2017, the National Policy Guidelines and Service Standards for Sexual and Reproductive Health and Rights would have made pregnancy termination permissible in cases of rape and incest, if the woman has HIV, or in the case of some fetal conditions. The guidance would have created guidelines for contraception and family planning.

However, the Ugandan government suspended the launch of these guidelines due to public criticism on the grounds that they included provisions for adolescents as young as 10.  A new policy, targeted only at providing clarity on existing abortion laws, will have a better chance at being successful.

My discomfort in talking about abortion before Joan’s death was not unusual. Ugandans have kept silent, as reflected in the government’s refusal to clarify its own policies – a fact that claims the lives of women and girls every day.

We as Ugandans may feel afraid to talk about abortions because of our values and beliefs, but the bottom line is that coming up with clear laws and policies is not the same as actively promoting abortion. It will, however, protect the health and save the lives of women and girls like Joan, who wish to achieve their dreams.

Deborah Nakatudde is a grassroots organizer and advocate in Kampala, Uganda and an Aspen Institute New Voices Fellow. Follow her on Twitter at @Nakatudde_Debby.