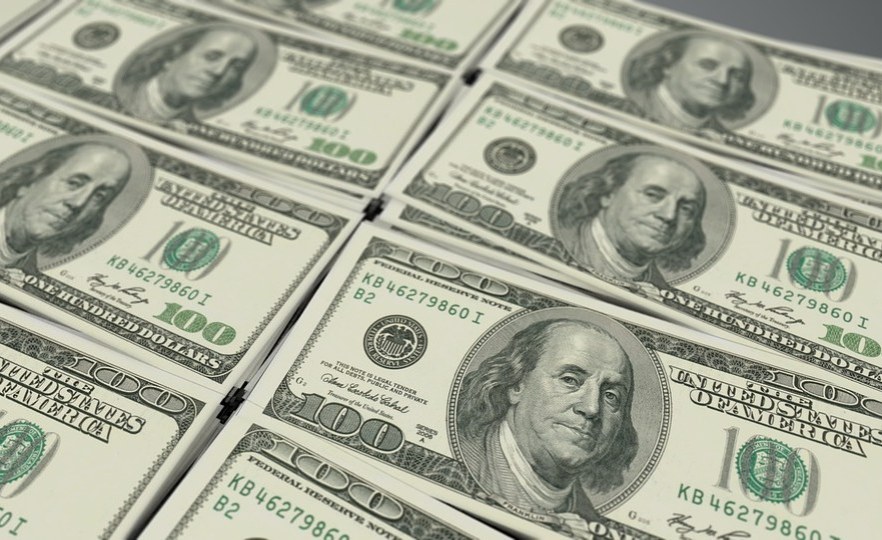 Zimbabweans in the diaspora last year sent home a total of US$1 billion, the highest ever contribution made to the local economy.

Addressing journalists in Bulawayo over the last weekend, Finance Minister Mthuli Ncube revealed that diaspora remittances have since overtaken foreign aid to Zimbabwe.

Ncube said the remittances surpassed the previous year’s amount of US$635.7 million. The Reserve Bank of Zimbabwe (RBZ) had projected diaspora remittances to be US$940 million last year.

“It has gone very well for us in terms of remittances from our own diaspora abroad. Whereas you know, last year, we received US$1 billion, which is a record inflow,” he said.

The minister added the increase in remittances was possibly due to the use of formal channels that remained operational during the Covid-19 pandemic.

“Maybe some of it has to do with the fact that, the diaspora had to use formal channels because of Covid-19. So, we saw an increase due to that. But really, that just shows you it is a steady inflow of external resources into the economy and is targeted to families for investment. So it’s a good amount of influence,” he said.

Ncube told journalists the remittances were also on the rise in other African countries and importantly had overtaken foreign aid.

The minister also pointed out the foreign remittances had become a form of aid for Zimbabwe.

“And Zimbabwe is such a good example. And that is something that cuts across Africa at large. So that is basically some of the highlights of our economy,” he said.

In 2019, total remittances totalled US$1.15 billion, with non-governmental organisations remittances contributing US$519.49 million.

Leader of the African Diaspora Global Network, a migrant-rights organisation based in South Africa, Vusumuzi Sibanda, said Ncube’s statistics indicated how much people in the diaspora worked hard to support their families back home.

“Most of the households now have at least one sibling or relative in the diaspora, and as a sign of Ubuntu, they have to send help back home. They have to because the Zimbabwean economy is harsh for locals, which is the reason why people seek greener pastures elsewhere,” he said.

“In as much as we praise those in the diaspora, it’s sad that Zimbabweans now have to survive on money coming from outside. This also shows how hard it is for migrants who have to work hard, some having several odd jobs to make ends meet.” 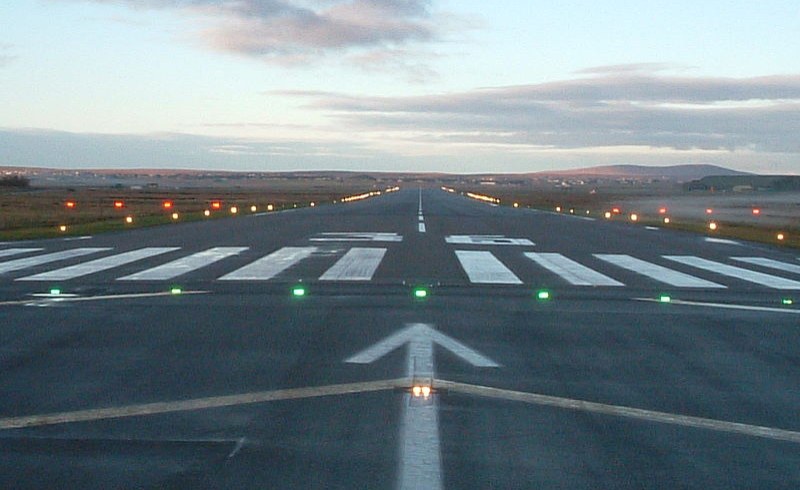 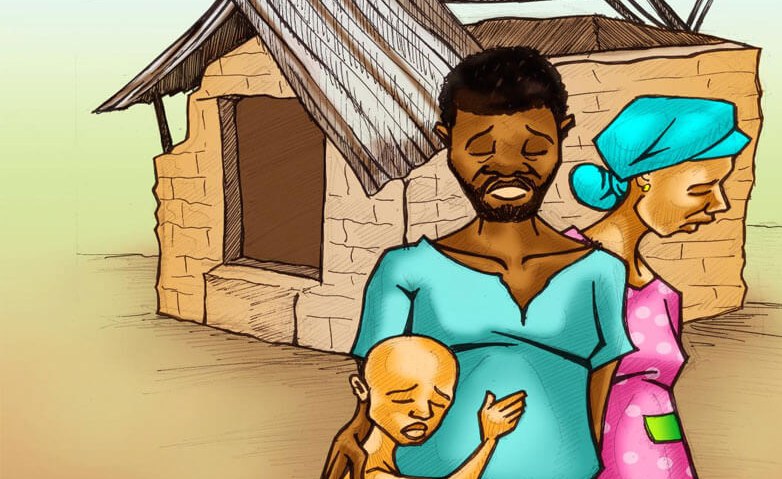 Africa: What Does the ‘Trips’ Waiver Mean for Covid Vaccines? 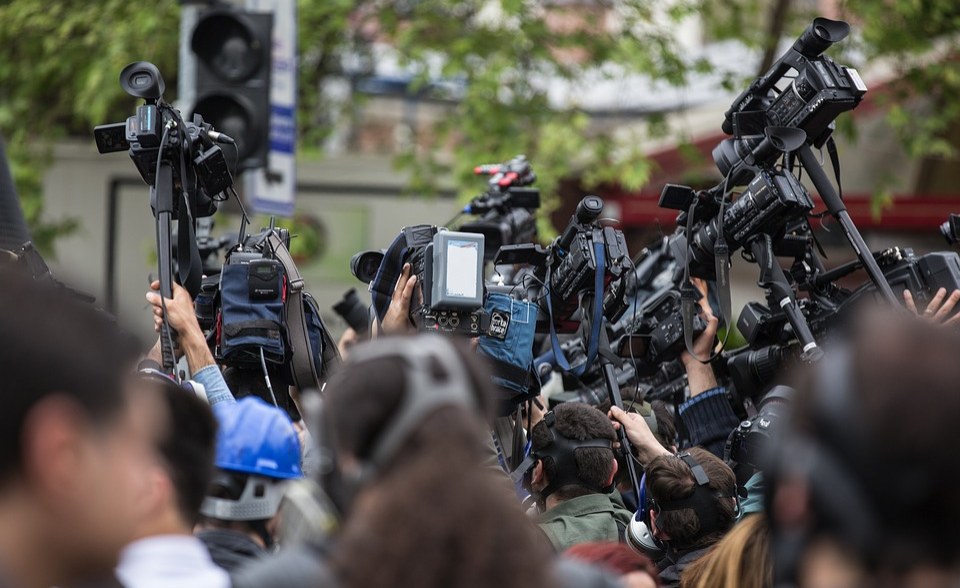