Zimbabwe schools were set to open for the first term this year on 4 January.

This followed last year’s prolonged schools closure due to the Covid-19 outbreak.

Under the new lockdown measures, government has allowed students sitting for final examinations to attend school.

However, Coltart, also a former MDC legislator for Bulawayo South said via his Twitter that government’s suspension of schools opening schools was an injustice to the current generation of learners.

“We are doing a grave injustice to this generation of children and future generations by applying such blunt policies towards the closure of schools. This isn’t just about #Covid19Zim but also about the regime’s refusal to tackle teachers’ legitimate demands for livable salaries.

“We cannot afford to let another educational year go past with the vast majority of children in #Zimbabwe getting no education. The consequences for them & the Nation are catastrophic. We need an urgent national debate including teachers & doctors to agree on a way forward,” said Coltart.

Last year schools opened in a September after an unprecedented six-month shutdown due to Covid-19.

However, when schools opened, disgruntled teachers who have been squabbling endlessly over wages with government chose to remain at home citing financial incapacitation.

The lowest paid Zimbabwean teacher earns a monthly salary of ZWL$19 975 (US$ 245) which is US$219 lower than that which they earned same time four years ago. 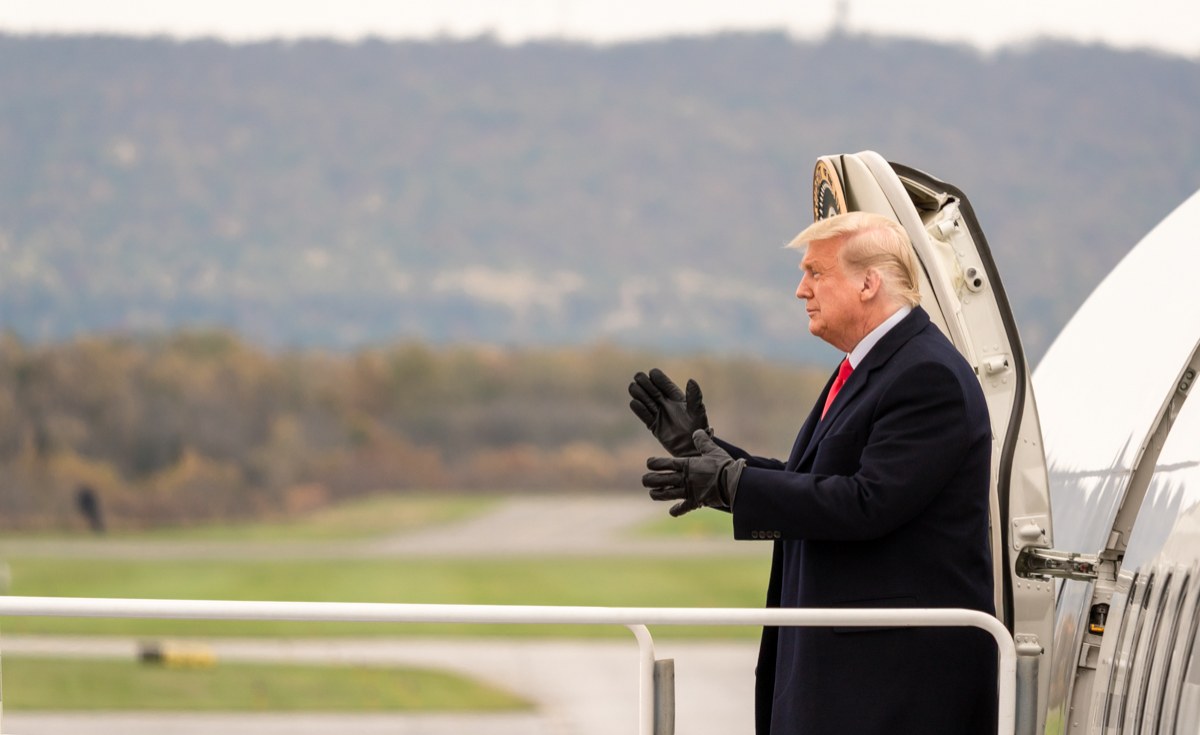 Africa: Be Gone, Trump – Let’s Welcome a World in Which Facts Remain Facts 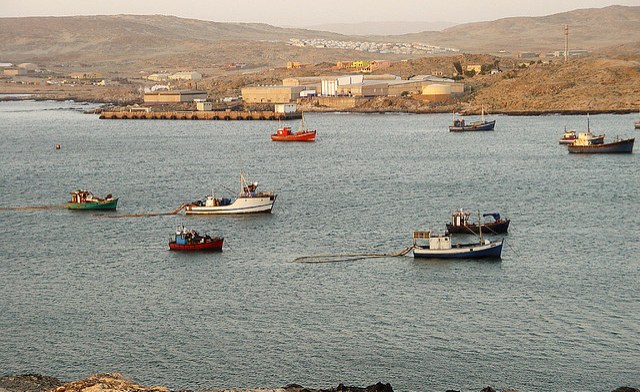 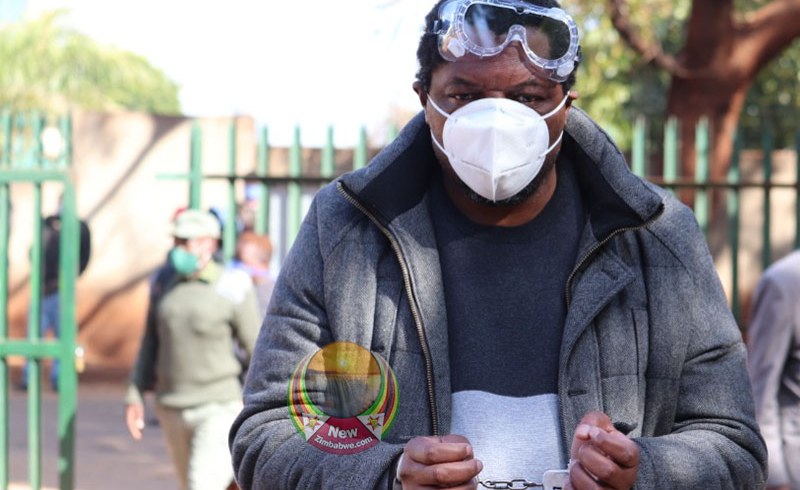 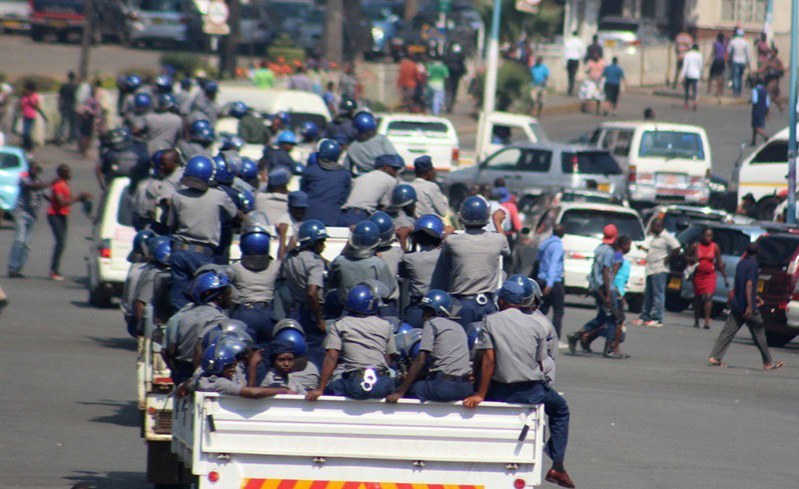