2nd round of Iran-Ukraine plane crash talks to start on Mon. While the first round of the Iranian delegation’s talks about the flight 752 incident in Ukraine ended in early August, the second round of the related talks is slated to be held in Tehran, from Monday to Wednesday, Trend reports citing Mehr.

In this round of talks, Deputy Foreign Minister Mohsen Baharvand is hosting the Legal Deputy Minister of Foreign Affairs of Ukraine and his accompanying delegation.

As Baharvand has informed, in this round of talks, three technical meetings will be held.

“One of these meetings is about the technical discussions that Iran’s Civil Aviation Organization will hold it. The other session is on judicial issues conducted by Iranian judiciary officials, and another session is on legal issues related to the amount of compensation to be paid for the victims and the crashed aircraft,” the Iranian official said.

An Iranian delegation, headed by Baharvand, traveled to Kyiv on July 30 to discuss the various aspects of the plane crash.

Baharvand sat down for talks with the Ukrainian foreign minister and his deputy during his visit to the country.

During the meeting of the visiting Iranian delegation with Ukrainian Deputy Foreign Minister Yevgeny Yenin and the Ukrainian expert delegation, various technical and legal aspects of the incident were examined and it was also agreed to continue cooperation between the two countries on the same issue.

The appointment of expert groups and the timing of the second round of talks in Tehran in October were among the most important agreements reached during the first round of talks. Seizure of Kyrgyzstan nears completion as president steps down 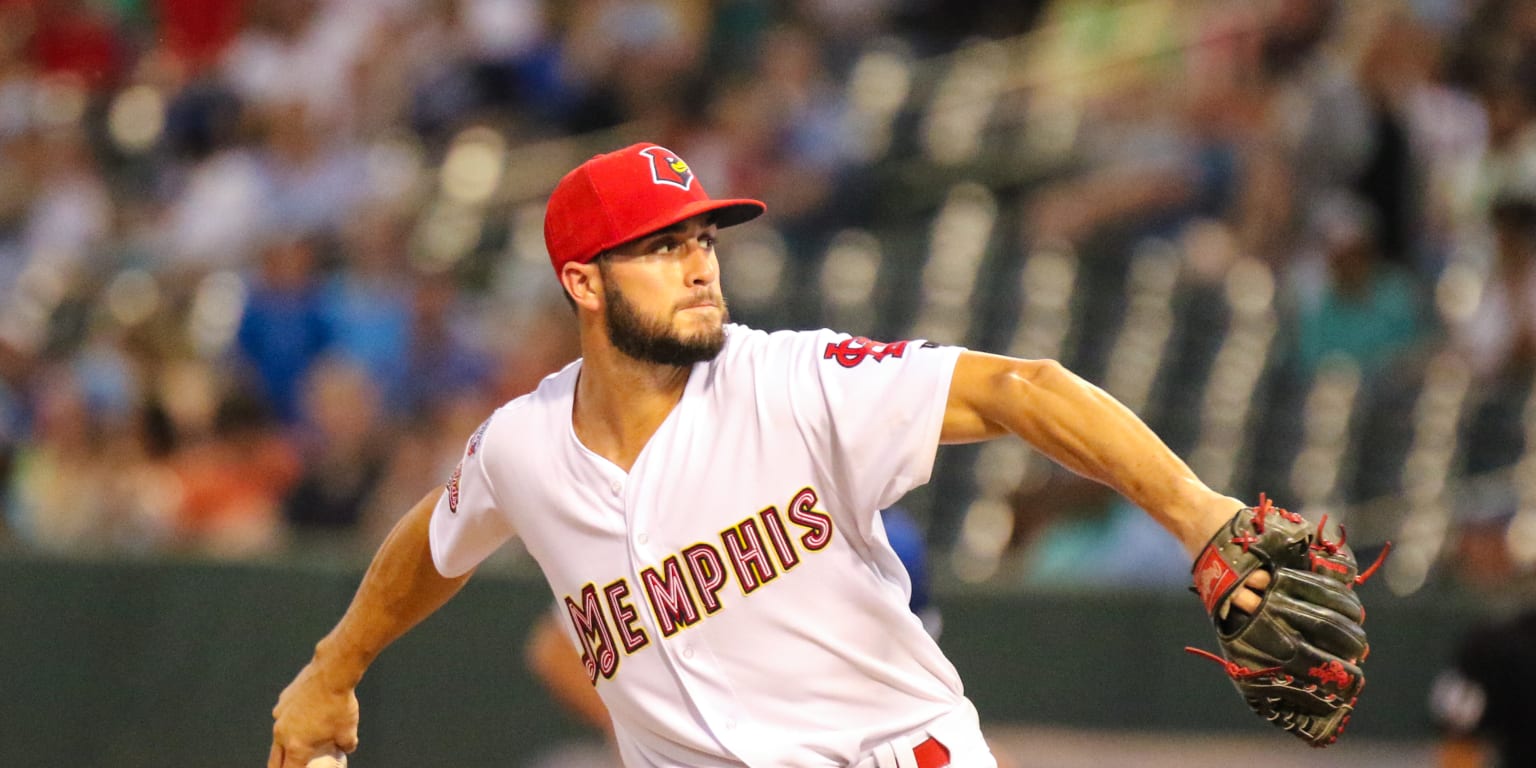 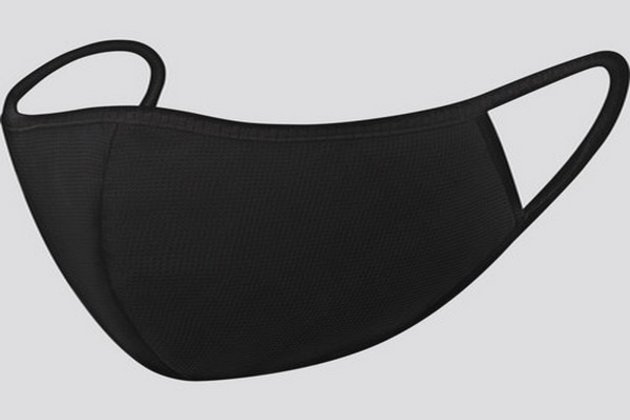 UNIQLO to launch AIRism mask in India on October 12