“Maybe you see this photo for the first time, but Azerbaijanis have been living with the same photo for 30 years. Armenia murdering babies in Hocalı [Khojaly] 30 years ago continues to do the same. If there are humans who can see this view and keep silent, then keep! We won’t be quiet!” the Ministry said.

According to the latest reports, as a result of the Armenian Armed Forces’ missile attack on residential areas in the central part of Ganja city, the second-largest city of Azerbaijan located outside the front line zone at nearly 01:00 (GMT +4) on October 17, 14 people were killed, 52 people injured, and numerous civilian infrastructure facilities and vehicles were heavily damaged.

Armenian Armed Forces launched a large-scale military attack on positions of the Azerbaijani army on the front line, using large-caliber weapons, mortars, and artillery on Sept. 27.

Azerbaijan responded with a counter-offensive along the entire front. As a result of retaliation, Azerbaijani troops liberated a number of territories previously occupied by Armenia, as well as take important, strategic heights under control.

The fighting continued into October 2020, in the early days of which Armenia has launched missile attacks on Azerbaijani cities of Ganja, Mingachevir, Khizi as well as Absheron district.

The conflict between the two South Caucasus countries began in 1988 when Armenia made territorial claims against Azerbaijan. As a result of the ensuing war, the Armenian Armed Forces occupied 20 percent of Azerbaijan, including the Nagorno-Karabakh region and seven surrounding districts.

The 1994 ceasefire agreement was followed by peace negotiations. Armenia has not yet implemented four UN Security Council resolutions on the withdrawal of its armed forces from Nagorno Karabakh and the surrounding districts. 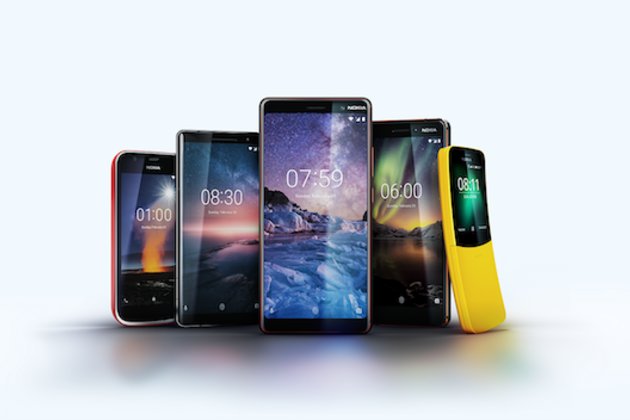 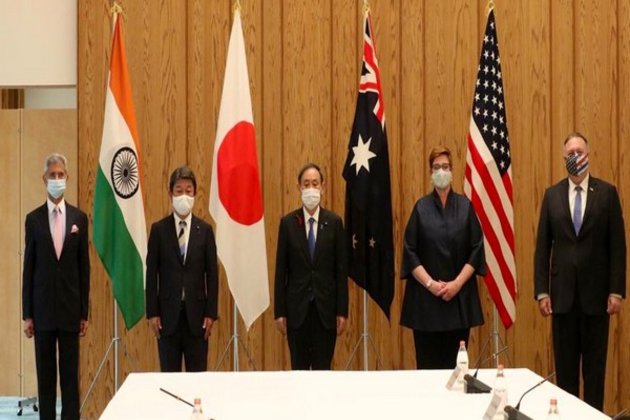