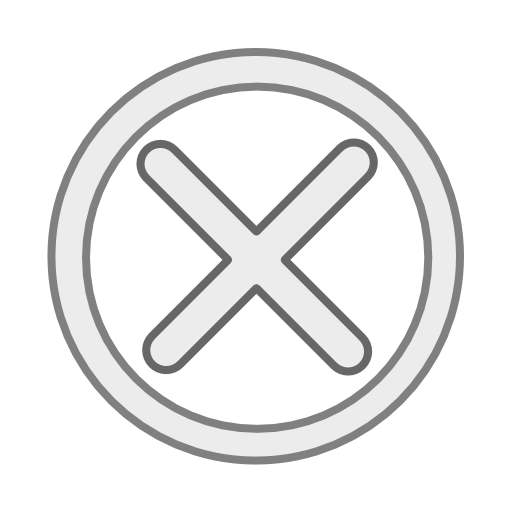 Multiple social media and video streaming platforms will limit who can view videos that depict dangerous stunts – and may even prohibit such material – in an effort to discourage imitators.

In November, daredevil stunt climber Wu Yongning fell to his death while scaling a skyscraper in Changsha, Hunan province. Wu, 26, had more than 1.3 million followers on social media who regularly devoured his breathtaking videos and photos. He climbed with no protective gear.

On Friday, Wu’s girlfriend confirmed on social media that the “rooftop daredevil” had fallen and died.

Wu’s family also confirmed his death to Jiefang Daily, a newspaper in Shanghai.

Meipai, Kuaishou, Xiaohuoshan and other video platforms on which Wu posted content, expressed their condolences, according to ThePaper.cn. Platform representatives told the news outlet that China currently has no law regulating extreme stunt videos, but each platform will update its content policy to discourage imitators.

Kuaishou said Wu’s account had been restricted – meaning that only the uploader can see it – in September because of its depictions of dangerous acts.

Xiaohuoshan said it will ban video livestreams of dangerous stunts because live interactions between the performer and the audience could be a distraction and lead to catastrophic results.

The platform also said it will respect the desires of Wu’s family in dealing with the videos.

All of Wu’s stunt videos on the three platforms had been restricted or taken down as of Monday. A cellphone video of Wu performing his last stunt and falling to his death on Nov 8, has also been taken down.

Wu was part of an informal community of young thrill-seekers around the world who engage in “roof-topping” – climbing to the top or to high ledges of buildings, often without a permit or protective gear, to take stomach-churning pictures and videos. The activity is generally illegal.

In January, an 18-year-old identified as Alexander Sh, fell to his death from Europe’s second-tallest building – the 350-meter OKO Tower in Moscow. He was trying to take a selfie when he slipped and fell, Russian media reported.