After an enthralling draw in the series opener in Wellington last weekend, the Bledisloe Cup now heads to Auckland for a mouth-watering game two.

The four-game series now effectively becomes a three-match affair, with Australia now only needing to win two tests in order to reclaim the silverware they surrendered all the way back in 2003.

Rieko Ioane, who was dropped to bench midfield cover, has been ruled out of Sunday’s clash with a tweaked hamstring. Wellington midfielder Peter Umaga-Jensen has been named as his replacement and is poised for an international debut, should he take the field at Eden Park.

Weather forecast (as of Sunday PM): Mainly fine apart from evening cloud. Northerlies developing in the afternoon. High of 20C, low of 15C.

Foster under the gun: Can he mastermind Bledisloe redemption?

All Blacks wing Caleb Clarke: Chasing legends and hitting all the right notes

Woe in Wellington, awesome in Auckland – the stats of ABs’ venues

Change the name of game for Ian Foster: ‘We’re hurting and have got to respond’

Beauden Barrett opens up on fatherhood, Achilles issues and the drop-goal dilemma

George Bridge ruled out of rugby for six months

Wallabies not concerned if Beauden Barrett plays at Eden Park

Bledisloe burners: Should Rieko Ioane be dropped after embarrassing blunder?

Has John Plumtree made the right call to work with Ian Foster?

All Blacks irked by Wallabies’ tactics: ‘Off-ball incidents have to be dealt with’

‘Is the door slightly ajar?’: Calls increase for Beaudy to replace Richie at No 10

We can be better too, says Wallabies halfback Nic White

Mark Reason: Now the All Blacks ARE playing tiddlywinks

Analytics has transformed sport – so why is rugby dragging the chain?

All Blacks accused of launching fake charm offensive on Wallabies

Selection quandaries for Ian Foster after messy Bledisloe I

Welcome home: All Blacks say judge us after Eden Park, their 43-test fortress

Prediction: The Wallabies were choosing their words carefully post-match in Wellington, about being disappointed they couldn’t close out a victory, but behind closed doors you can bet they are a side full of confidence and pride after running the All Blacks that close. Facing them now is an All Blacks side who will be desperate to respond, and who are back at their fortress, where they haven’t lost for 43 tests, and where the Wallabies haven’t rolled them since 1986. If the weather plays ball, expect conditions to not be so much of a leveller this time out. New Zealand still showed how utterly lethal they can be in punishing opponents for the smallest of errors, but the hosts’ forward pack are going to have to bring a step up in physicality against the Dave Rennie-inspired Aussies. All Blacks by 10.

How to follow: Stuff’s live blog will kick off at 3.30pm. 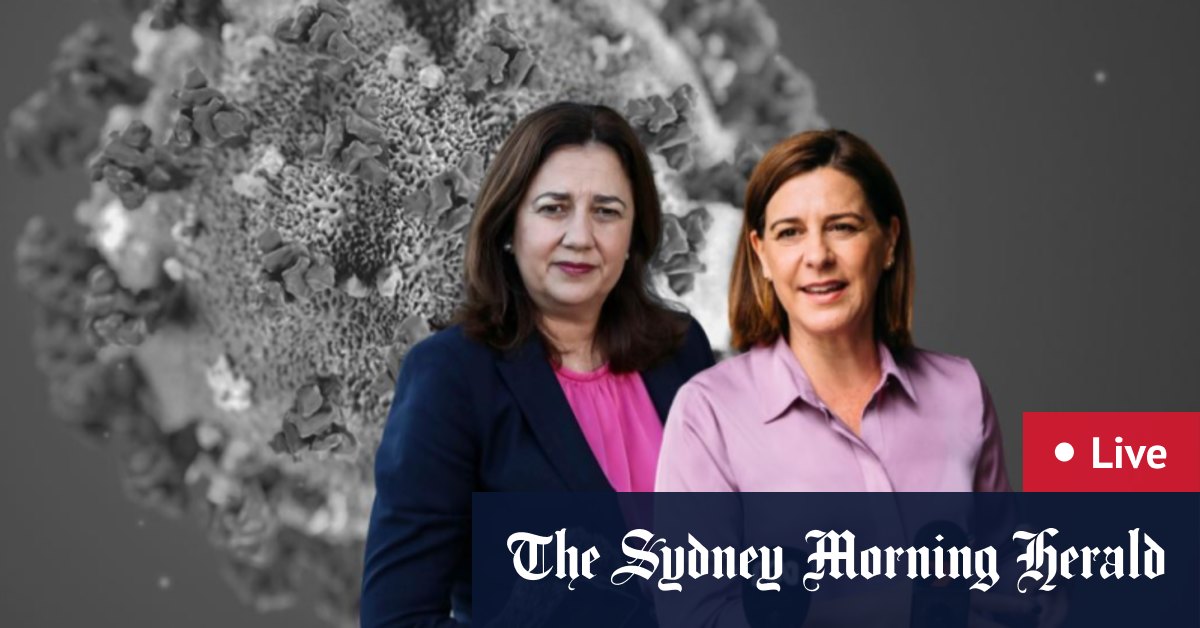 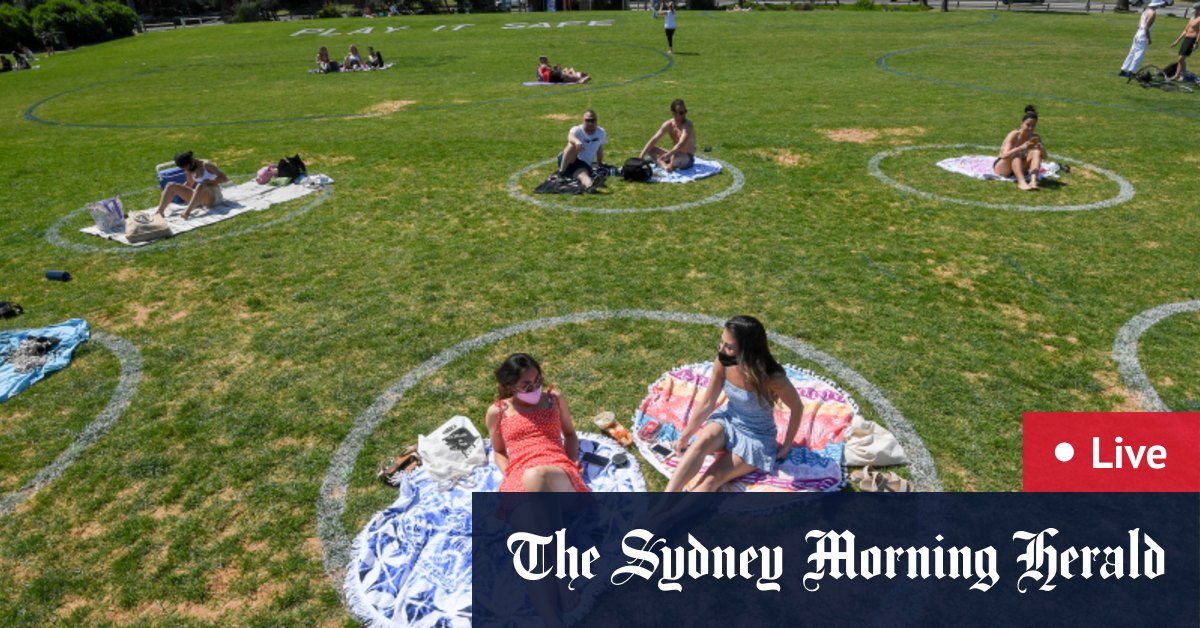 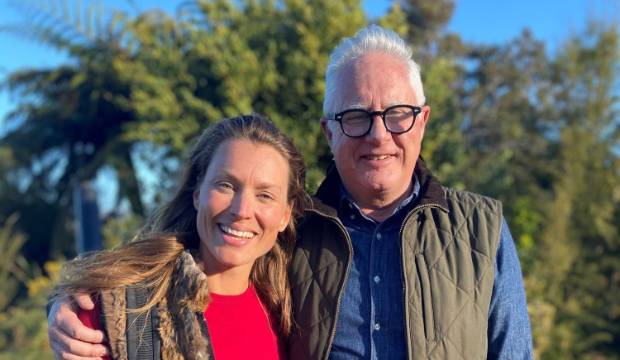 All Blacks vs Australia: Tears and cheers ring out on Caleb Clarke’s special day