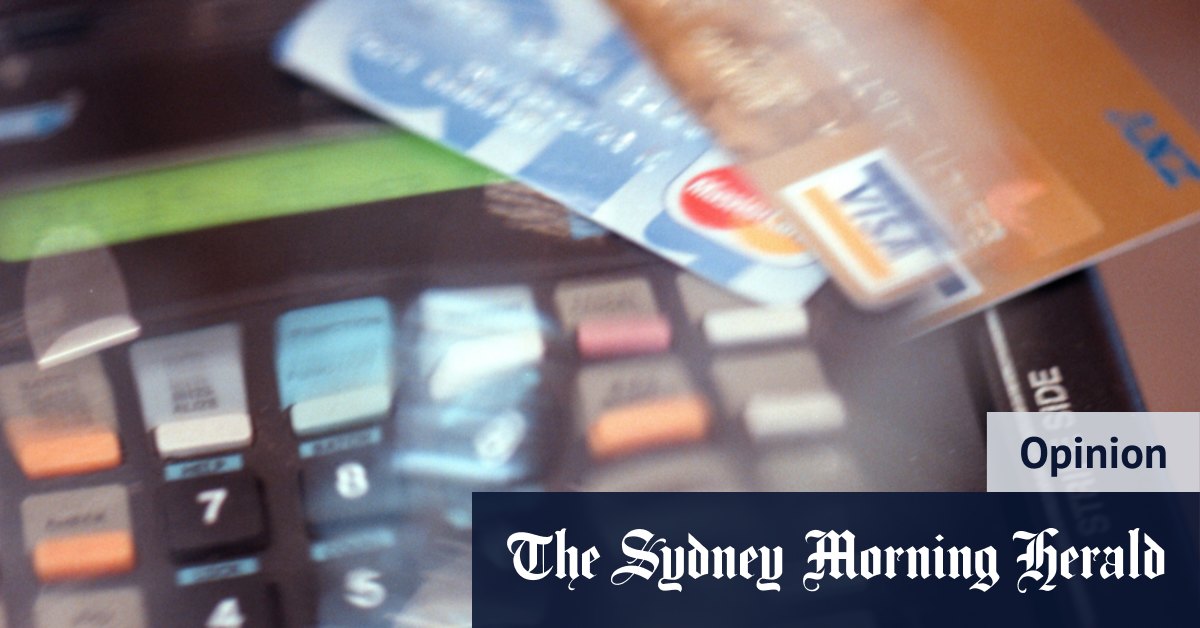 Amid all the economic misery unleashed by COVID-19, a silver lining for consumers has been the massive reduction in credit card debt.

In the past year alone, Australians wiped out about $7 billion from all outstanding credit card balances – a drop of almost a quarter.

“It’s been dribbling down for quite a few years but the past 12 months were amazing,” says Canstar group executive for financial services Steve Mickenbecker.

As well as being dramatic, the trend is encouraging because it looks like a sign of more sensible financial management on the part of consumers.

The question is whether this is a temporary shift, or a lasting change in attitudes to “paying on plastic.” Bankers will be hoping for the former but they may end up disappointed.

The humble credit card, which often comes with an interest rate approaching 20 per cent if you want “rewards”, has always been a very costly way to borrow money. That has been amplified in recent years, as mortgage interest rates fell so low as to start with a 1, while credit card rates barely budged.

Credit card debt is also regarded as “bad debt” because it is used for consumption, rather than the “good debt” used to build wealth or increase your income.

Industry expert Mike Ebstein, of MWE Consulting, says customers began developing an aversion to credit card debt after the Global Financial Crisis and the trend has continued ever since.

“There’s been a greater appreciation that there’s good debt and there’s bad debt, and credit card debt is about as bad as it gets,” he says.

Further compounding the trend, the rewards schemes used to lure credit card customers have been getting less rewarding. Consumers need to spend more than previously to get the associated perks, such as frequent flyer points.

But why did card debt plunge so dramatically in response to COVID-19?

The pandemic unleashed multiple forces that turbocharged the decline of card balances.

Lockdowns, government stimulus policies and emergency financial hardship access to superannuation meant many households suddenly had larger pools of savings – some of which went into paying down credit card debt.

The Australian Bureau of Statistics says 15 per cent of people who tapped into their super early used it to pay credit card or personal debts.

Credit cards are also traditionally more likely to be used for high-cost discretionary spending, such as airfares, hotels and high-end restaurants, all of which were seriously affected by the pandemic.

Yet another force eroding the role of cards has been the surging popularity of buy-now, pay-later providers such as Afterpay, which received a COVID-19 boost as people did more shopping online.

The end result has been a rapid reduction in card debt and it is hard to see card use snapping back any time soon.

Mickenbecker says many people decided to get rid of their cards altogether during the pandemic, with official data showing the number of accounts dropped by 1.1 million in the year to February.

However, neither are credit cards about to die out any time soon.

In recent months, banks have started to see some gradual growth in balances and senior bankers still believe the credit card has a long-term future. Still, there’s little question that attitudes to credit cards are changing, with many borrowers increasingly wary about this very expensive form of debt. 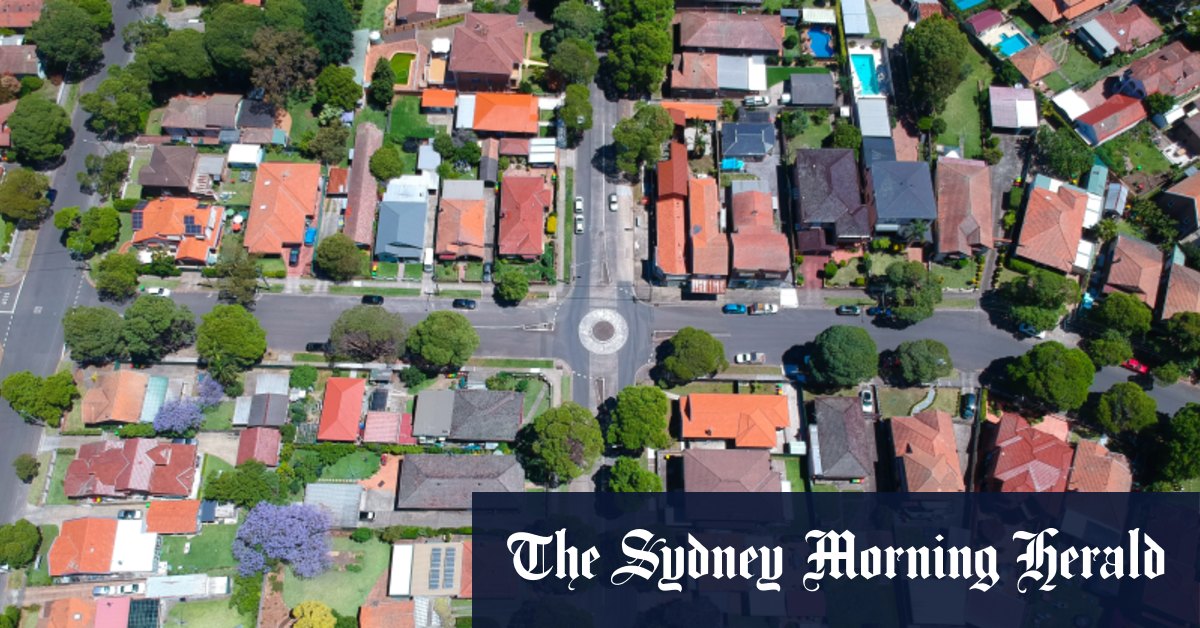 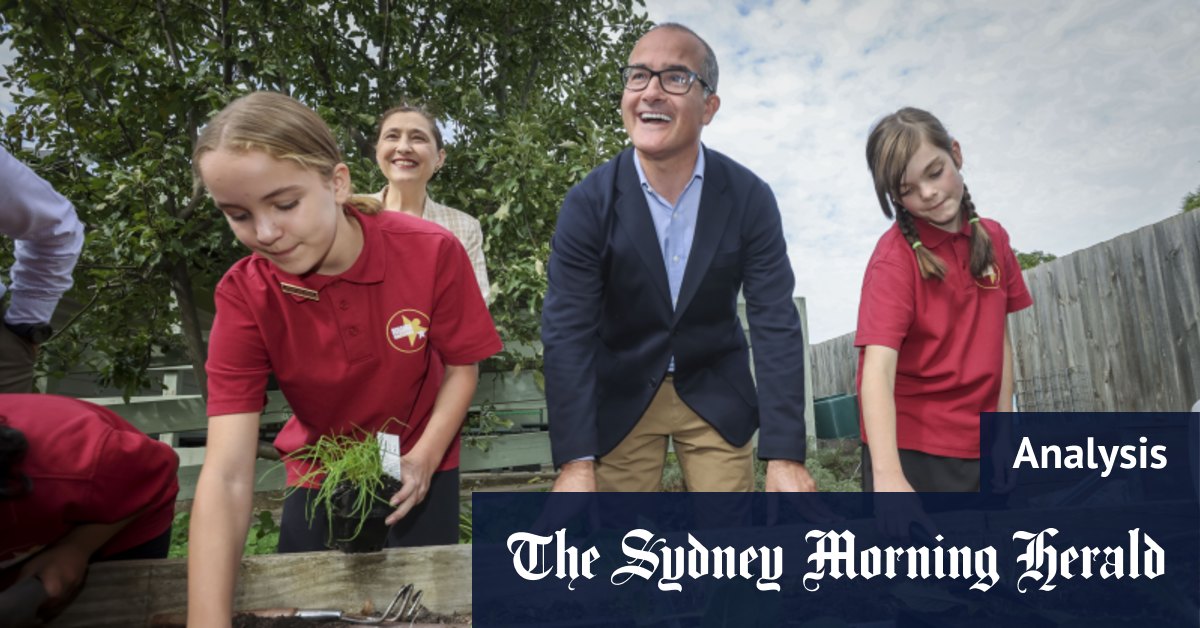 Targets could have been more ambitious but heading in right direction