Stewart was a key figure in the development of the Manawatū agency, who took the reins from the original chief executive Will Samuel in 2017 – a year after it was first formed in the amalgamation of Destination Manawatū and Vision Manawatū.

Reflecting on the past four years, Stewart said it was an extremely rewarding leadership role despite the challenges of the organisation’s wide remit – ranging from marketing and tourism promotion to industry training, business support and advocacy.

“This has not been an easy decision for me by any stretch, but it is time to hand the baton over and move on to new opportunities [in the region].”


Stewart would officially leave the agency next month, ending a tenure which had been instrumental in shaping the success and direction of the organisation, CEDA board chairman Malcolm Bailey said.

“[She] led it from its infancy to a thriving agency with a clear, strategic direction and vision for Manawatū.

“Under her leadership, CEDA has delivered significant outcomes for the city and region, including the first regional AgriTech Strategy in New Zealand, which is three years on and has already resulted in positive outcomes for the development of this important sector. “

Bailey said Stewart’s leadership had helped the agency launch a more than $2.3 million programme to support over 700 businesses through the worst of the Covid-19 pandemic.

She also worked with her team around the clock through the lockdowns to ensure the Manawatū business community got the guidance it needed – helping hundreds more businesses with online training and support, he said.

“This work is an absolute credit to Linda and her commitment to collaboration, her tenacity and passion for the region, and the team she has proudly built and led over the past four years.” 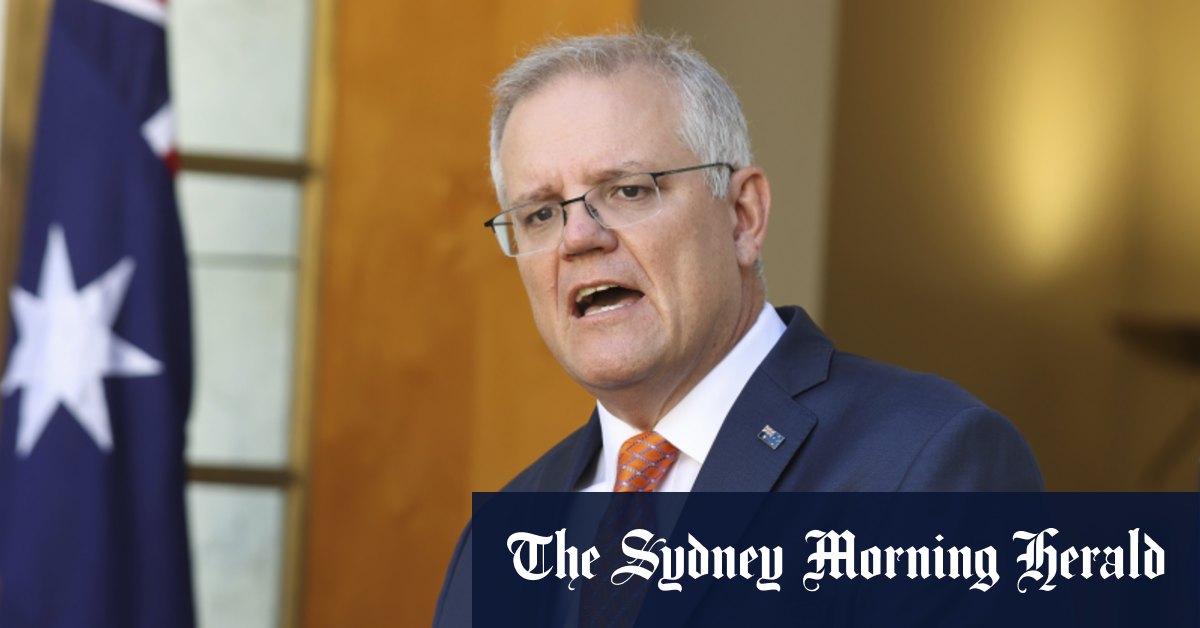 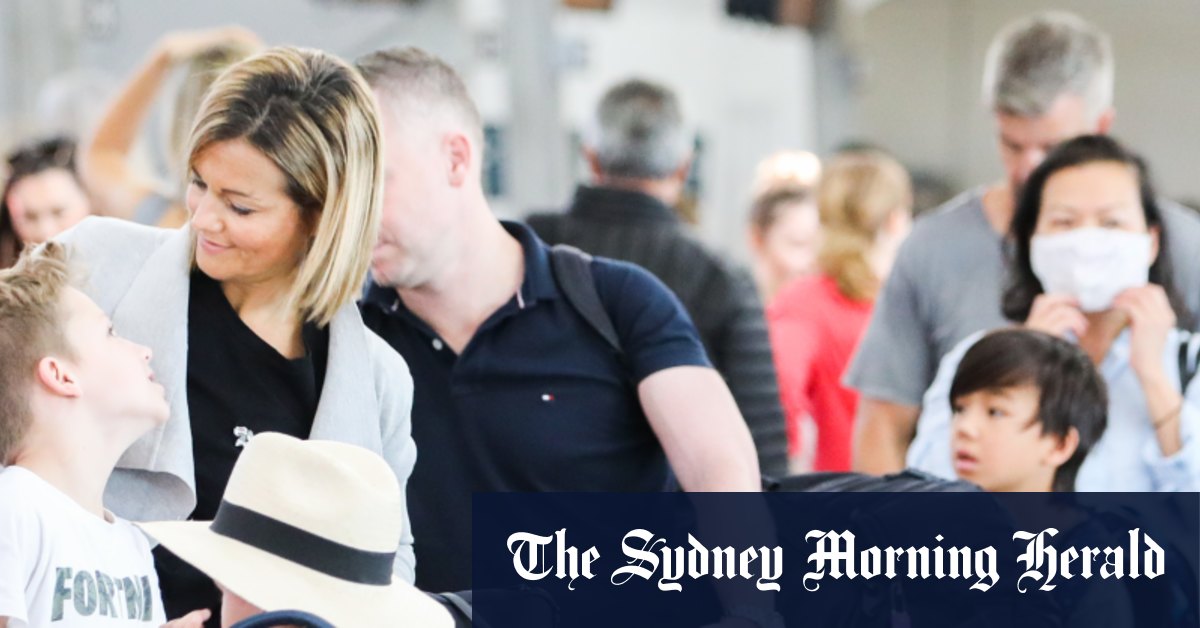