Gisborne police are seeking sightings of 4-year-old Axel, who has been reported missing from the Tolaga Bay area.

Gisborne police and community volunteers are still searching for a 4-year-old boy missing in Tolaga Bay.

Axel went missing from his family home on Paroa Rd in rural Tolaga Bay around 1pm on Tuesday, last seen with the family’s small white dog.

Shinae Twist, a close friend of Axel’s mum, said his mum was “beside herself”, and the family were “devastated”.

Axel was discovered missing around 1pm, after playing outside with the family dog.

READ MORE:
* A year after Jamie Kaiwai’s car was found on Tolaga Bay wharf, her family is no closer to knowing her fate
* Missing woman’s family desperate for clues to disappearance
* Tolaga Bay: A beach covered in forestry waste


The dog had returned alone later on Tuesday afternoon.

There were more than 200 locals out searching, but as of 10pm Tuesday, even a police helicopter with an infrared camera hadn’t located him.

The surrounding area was made up of 100 hectares of farmland and bush, Twist said, with a river across the road, which had been searched.

Axel was last seen wearing a blue shirt with palm trees on it and blue gumboots with sharks on them, and is believed to be on foot.

If you have seen Axel, or have any information which may assist, please phone the police on 111 and quote event number P046388324. 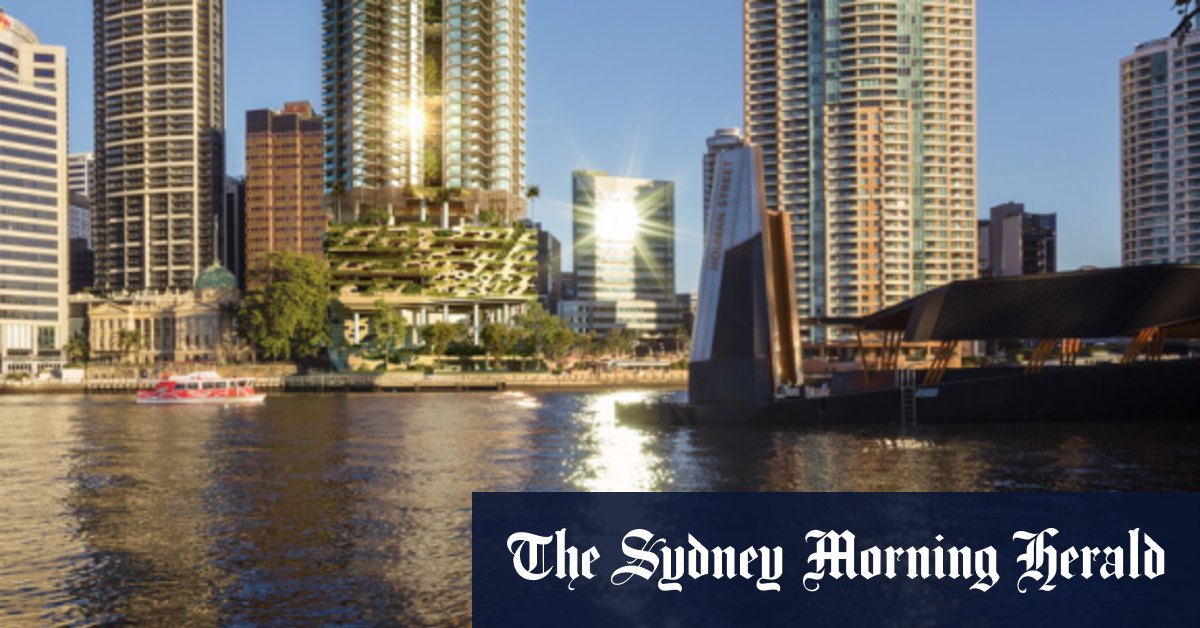 Riverside tower’s designer to run for Greens in federal election 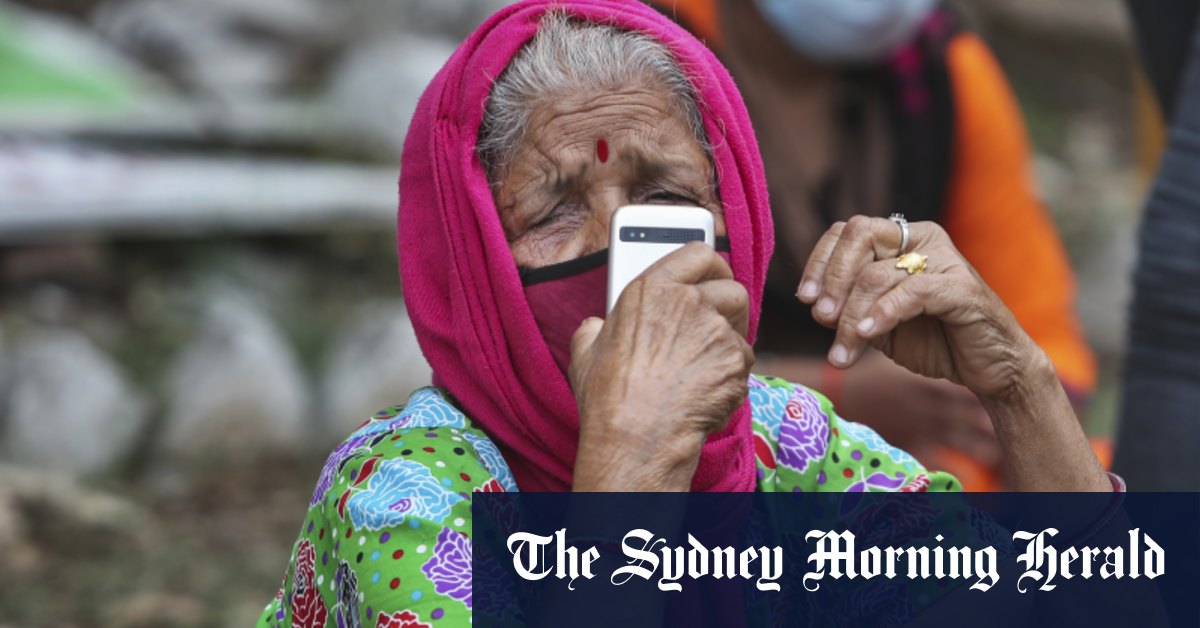 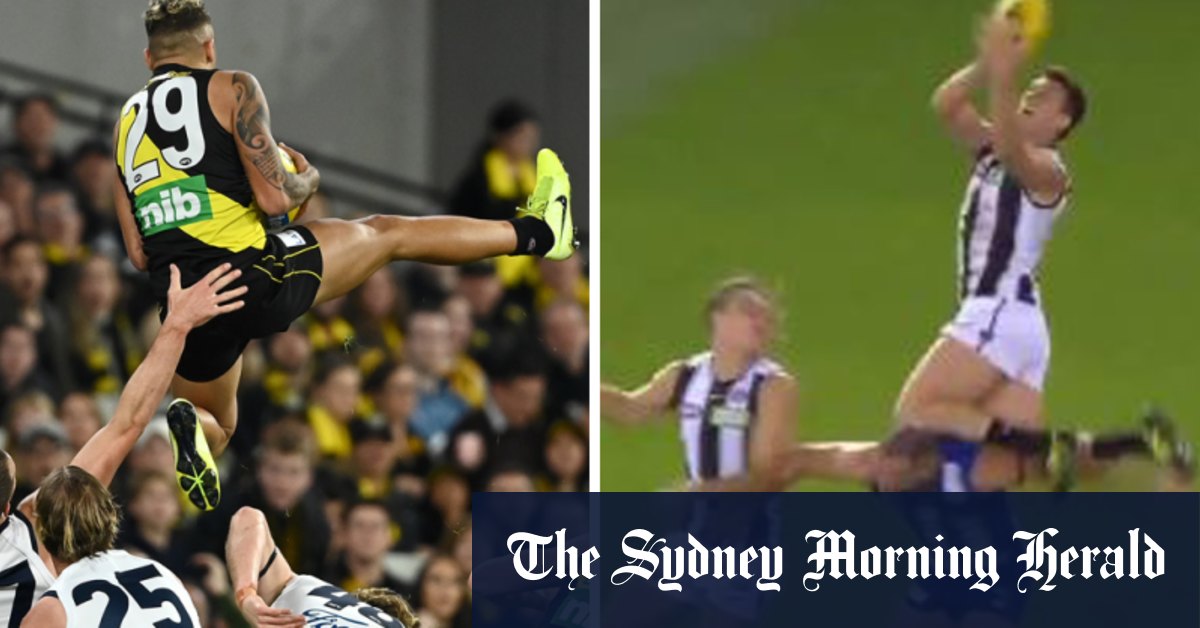 Pies rally to bump off Bolton, but screamer still up for mark of the year