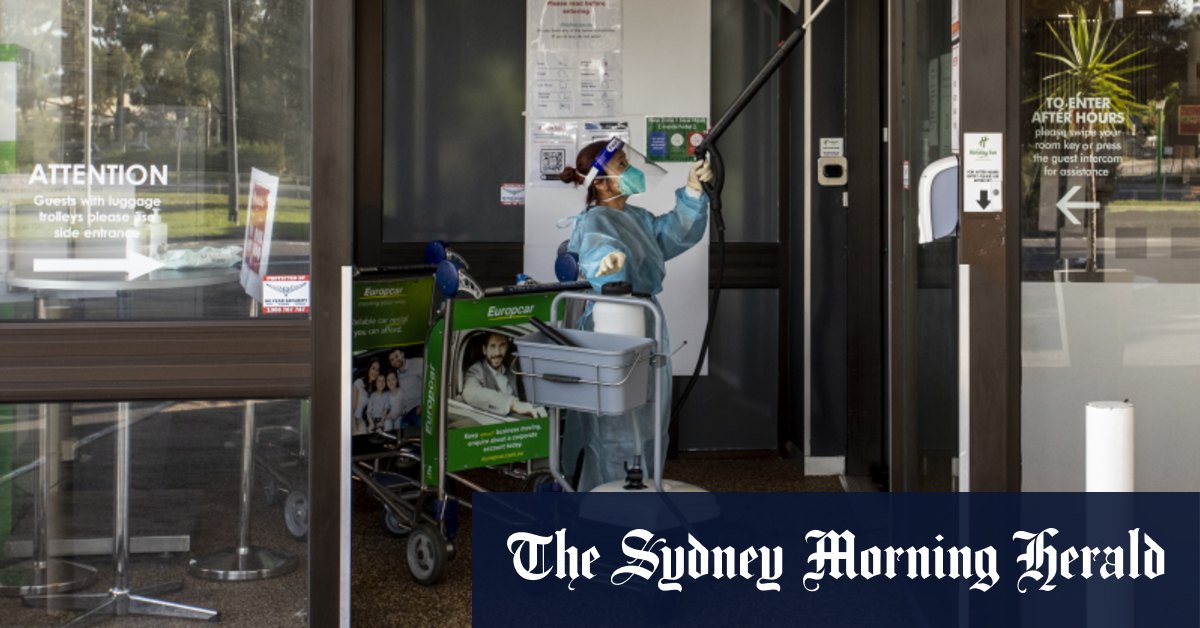 Coronavirus infections in quarantine grew 46 per cent in the four weeks leading up to the Australian government’s decision to pause flights from India as experts question if the extraordinary action – including fines and jail for those flouting the travel ban – was proportionate to the risk.

The federal government has released data showing that last month at least 210 travellers returning from India tested positive for COVID-19. This compares to 62 positive cases from the United States over a four week period to early January, when that country was battling its worst outbreak.

Health Minister Greg Hunt said without the pause on travel, there would have been a further increase in cases in quarantine above the 2 per cent threshold advised by health experts to National Cabinet. The government has released the numbers of infected people in quarantine, but not the overall number of registered people who have returned.

“When you see those numbers going from, in February, 160 positive cases all up, to 320 cases in March, to 469 in April, and with the clear projection that, unless there was a pause, then we would have seen those numbers increase,” he said on Monday.

However it is unclear what proportion of returned travellers from India have been recorded positive tests for COVID, and how this compares to other countries – as citizens returning from India make up a large proportion of arrivals.

The vast majority of infections since December 11 have been in travellers returning from India, with 324 cases. There have been 172 cases in people returning from the US, and 108 cases from Papua New Guinea.

Australian Medical Association president Omar Khorshid, who on Tuesday called on the Prime Minister to immediately overturn the order that threatens Australians returning from India with hefty fines, said he believed the temporary ban on flights was reasonable, but only to urgently address the nation’s flawed hotel quarantine system.

“We want to make sure that the government is committed to bringing Australians back who are exposed to this terrible pandemic in India,” Dr Khorshid said.

“Because the reality is, if you catch COVID in India, you may not receive even some of the basic medical care such as oxygen. And if you don’t receive that, you have a much higher chance of dying from the disease and that just would not happen in Australia.”

The number of overseas-acquired infections dropped in February after the Commonwealth introduced pre-departure testing, from about 80 cases per week in January to 30 per week in February.

Case numbers doubled in March to 320, and then increased by 46 per cent to 469 in April as the number of infections in people arriving from India ballooned.

On Monday, Mr Hunt said it was a steep increase and the largest positivity rate the country had recorded in quarantine since the beginning of the pandemic.

NSW Chief Health Officer Kerry Chant said her state did not have a “magic threshold” for how many cases the state could handle from quarantine.

“For us the 2 per cent number is not necessarily applicable,” she said.

Flights from India have been paused until at least May 15 to reduce pressure on quarantine, particularly in Darwin’s centre for national resilience, which accommodates all those returning on chartered repatriation flights.

Burnet Institute epidemiologist Professor Mike Toole does not believe the ban on people returning from India to Australia was justified.

Of the roughly 14 quarantine outbreaks reported from quarantine failures in Australia, Professor Toole said there had only been one linked to a returned traveller from India, a recent case in Perth. That guest was staying at a hotel with such poor ventilation it was recommended it be ditched from the quarantine system.

Another outbreak in Perth quickly followed, this case stemming from a returned US traveller, infecting a security guard at another hotel.

“When the virus leaks from a hotel room it doesn’t know where it came from,” Professor Toole said. “It’s kind of pointless to be just picking on people from coming from one country. Either the system works or it doesn’t.“ 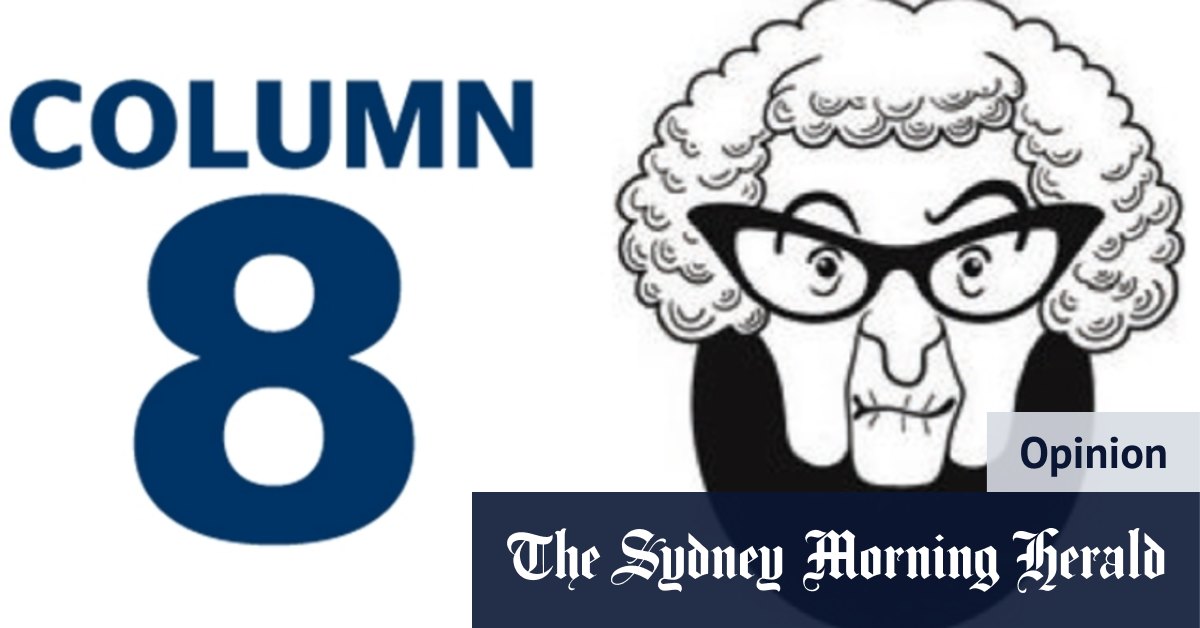 Covid 19 coronavirus: 70 Aussies barred from flying out of India 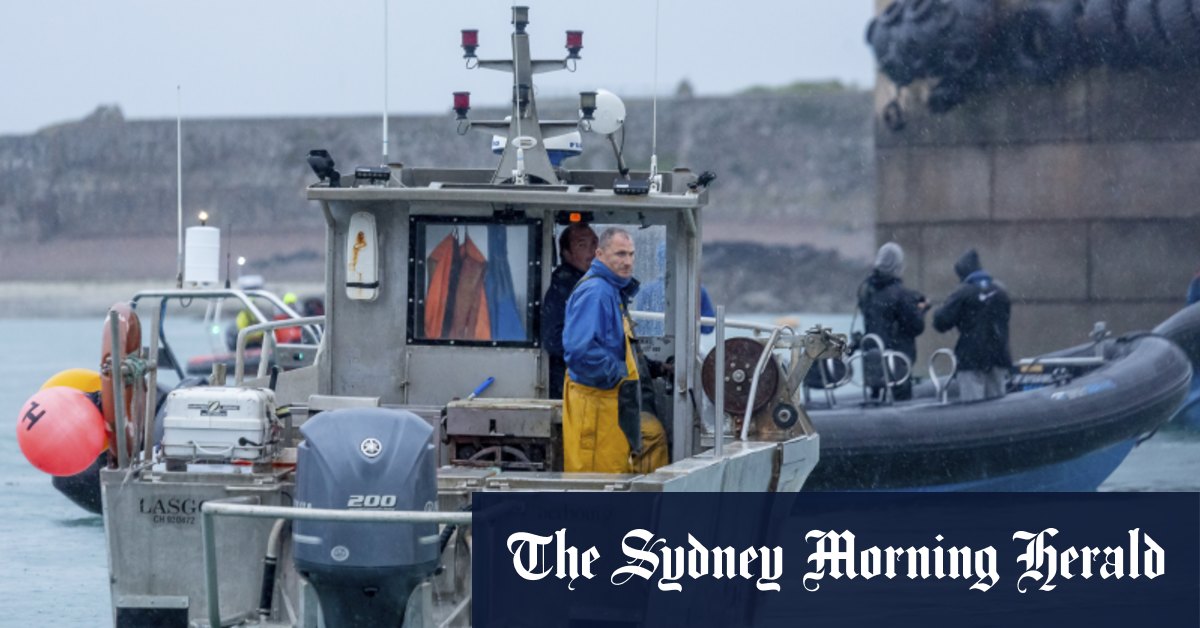