Australia’s state border wars have reignited after 17 people arrived in Sydney from New Zealand and flew on to Melbourne on Friday, the first day of the one-way trans-Tasman ‘‘travel bubble’’.

Premier of the state of Victoria Daniel Andrews threatened to close his state’s borders unless federal authorities stop travellers who use the bubble from boarding planes for Victoria.

Acting federal immigration minister Alan Tudge said the arrivals should not have surprised the Andrews government because it had been discussed by the nation’s top health committee on Monday where he said Victoria’s Chief Health Officer was present.

That contradicted health chief Sutton’s claim that he was not present at the meeting. “I wasn’t there on Monday,” he said on Saturday.


But Andrews said he had previously told Australia’s federal government Victoria was not part of the travel bubble and blamed federal authorities for the arrivals, saying he did not know they were coming and they should have been stopped before they boarded flights to Melbourne.

New South Wales Premier Gladys Berejiklian made it clear her government would not prevent passengers travelling to Victoria, with a spokeswoman saying the issue was a matter for the southern state. Victoria’s borders are not closed to NSW but anyone returning to NSW from Victoria must enter 14 days of hotel quarantine.

The stoush follows months of skirmishes over internal borders and sets up a tense day on Sunday, with two more planes from New Zealand due to touch down in Sydney. Police use of Taser and pepper spray on woman unjustified, watchdog says 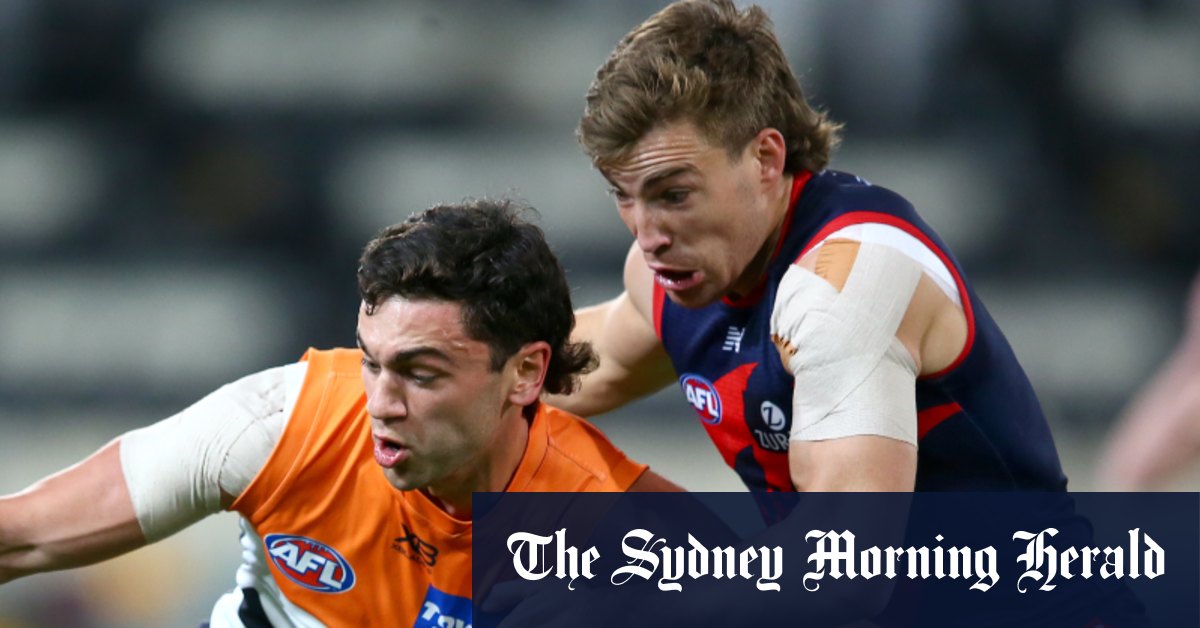 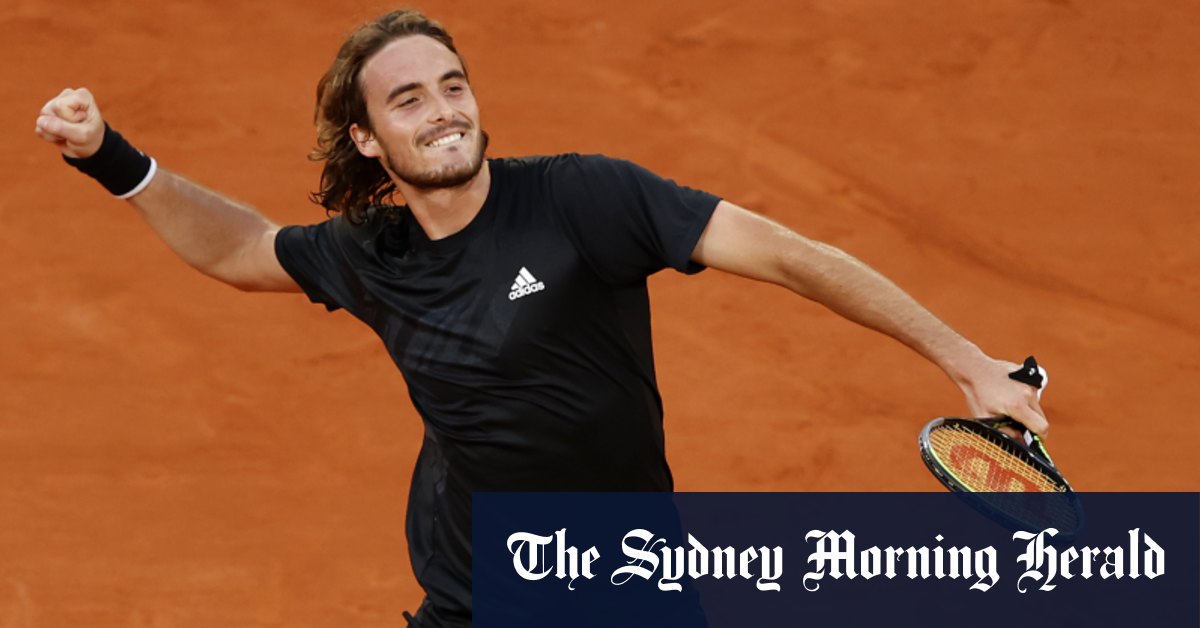 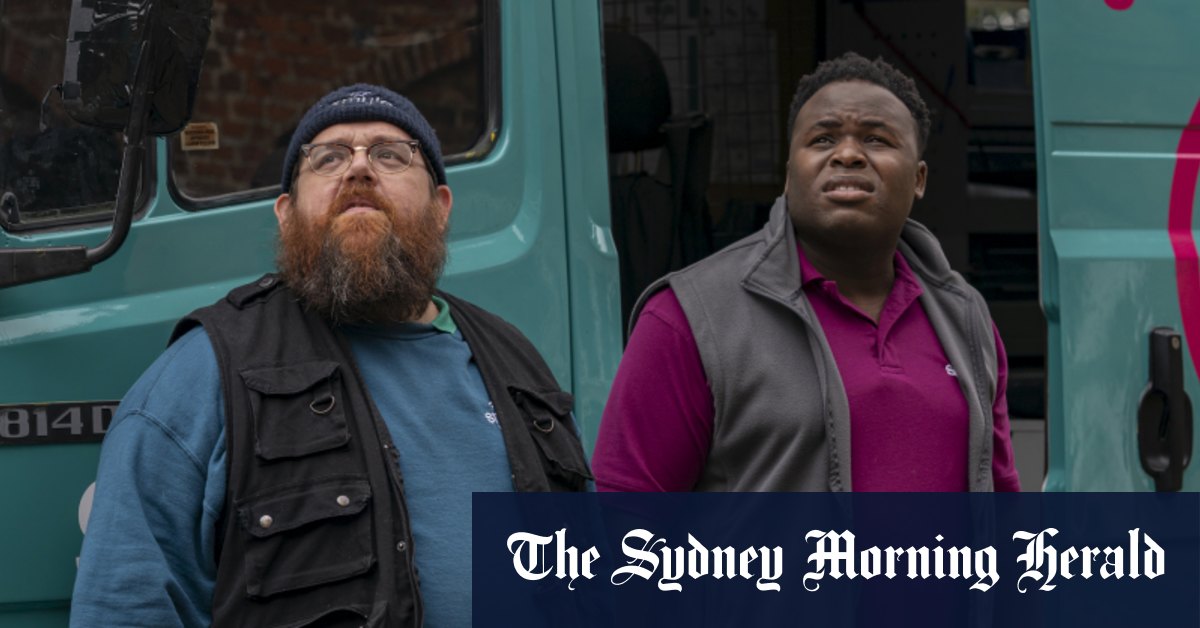 Truth Seekers a welcome diversion, if not quite a thrilling horror adventure