Labour came out with a huge initial lead and never let it go as the votes came in. Here’s how election night unfolded.

Halbert said he had lost his “biggest champion” but his dad, Winston, had kept his promise to be there until election day.

His father was diagnosed with terminal cancer in October last year.

Halbert described the cancer as a “rare form” of lung cancer, believed to be caused by his dad’s exposure to asbestos back in his freezing work days.


Halbert told Stuff his mother phoned him early on election day with news of his father’s death.

“Being election day it was special as well as being incredibly sad for everyone,” he said.

“He was with us throughout the day in spirit.

“It was good to end with the result we did. He would have been incredibly proud.

“Dad, although 80, was a very fit and healthy man. He looked a lot younger than what his age was,” Halbert said.

Halbert said he had dedicated his win to his dad, part of the deal he had struck with his dad to see out election day.

He described his dad as being part of his campaign from the start.

“This was absolutely the campaign for him.”

His family was gathering at Ōmāhu Marae in Hastings on Sunday.

Halbert said the day would be spent with his whānau and his dad to “send him off”.

A funeral was being held on Tuesday at Moawhango Marae.

Halbert said his team had done “incredibly well” and described his victory as a “real win” for the North Shore as it had been a “long time” since a Labour MP had won there.

“The positive result really speaks to the work we’ve done. Now the team can keep working to represent Northcote,” he said.

“Like my dad says, humility is wonderful. I won’t take anything for granted and will represent the community.” 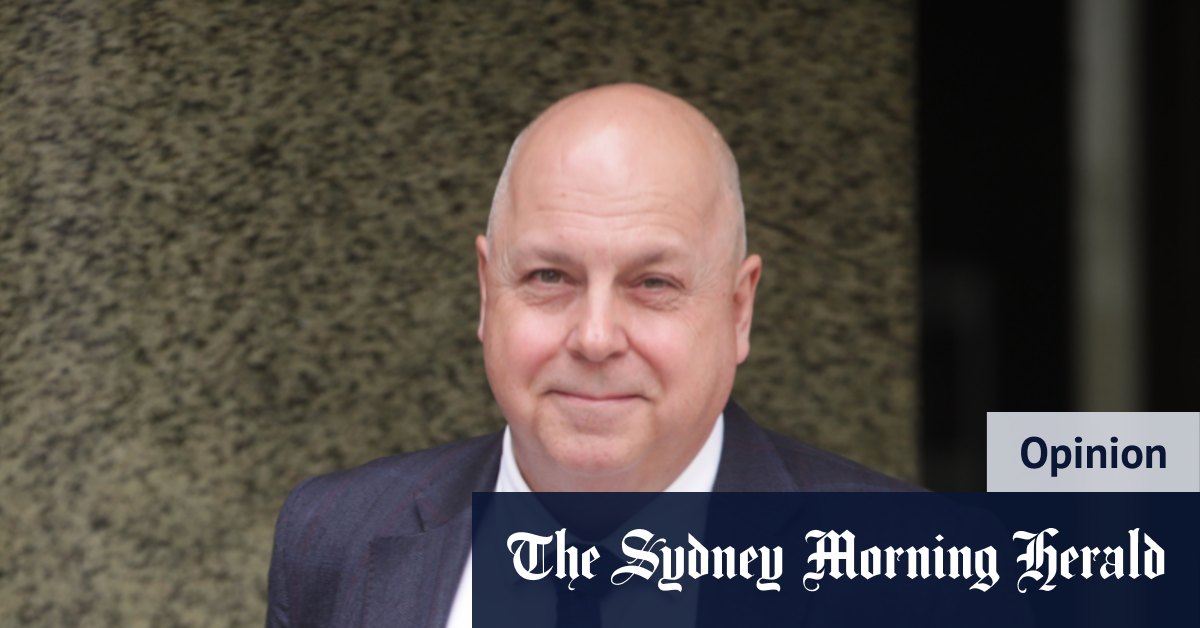 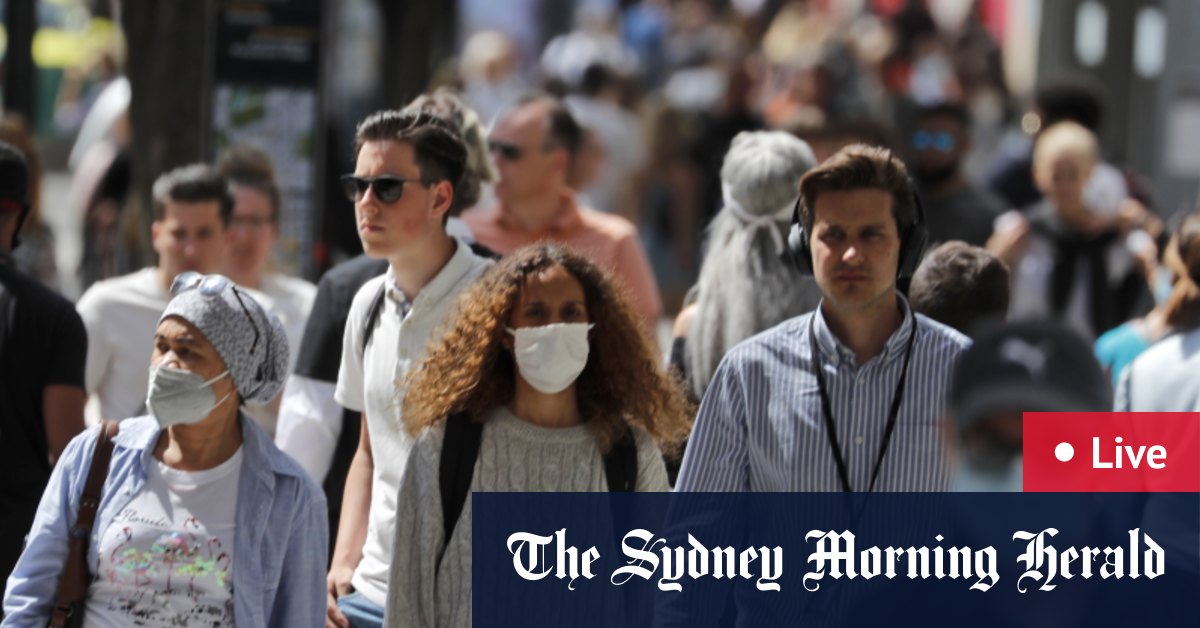 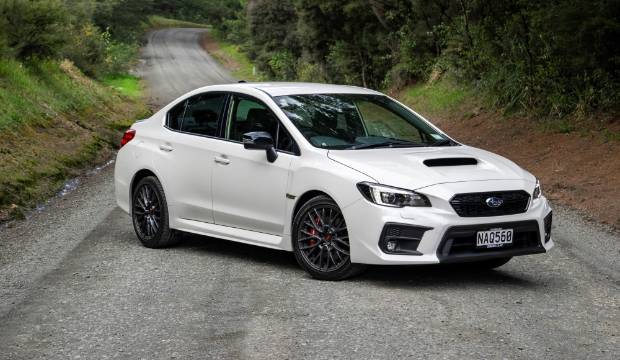