The best thing about a bach tends to be its location – so it’s no surprise that the environment is what homeowners and architects alike focus on when it comes to design.

Think floor-to-ceiling windows that take in the view, lots of outdoor living spaces and that essential indoor-outdoor flow.

Overall, the design themes are not so different from those in most modern homes, with sustainability, warmth and sun also at the front of people’s minds.


“Baches are often in rugged spots. Metal-cladding is good if you’re in the mountains, or a low maintenance timber like cedar or macrocarpa. Those are hardy and stable, and they weather well.”

The 160sqm bach she designed at Te Horo uses cedar cladding. Farrow says cedar weathers to a silver colour, so in this case they pre-empted the change by applying a silver stain to begin with.

Farrow says people often come to First Light with a brief for a holiday home that actually needs to be dual-purpose – with the option of living there full-time, either in retirement, or sometimes sooner.

While the Te Horo bach started as a weekend get-away for the Petone-based owners, they found that after staying there during lockdown, they were reluctant to leave.

Farrow said baches had the same underlying principles as other homes, with the aim to use natural materials, colours and forms that are sympathetic to the natural environment – it’s just that that is often more pronounced because of the position of a holiday home.

“If you’re in a remote location, you want to feel at one with your surroundings. People head off to the bach to be in nature.”

This means houses are designed to open to the outdoors. At a bach, that can often be front and back to make the most of sun and for shelter from wind.

“Having those outdoor spaces also makes the habitable space bigger.” She said efficient use of space was reflected in First Light Studio’s general focus of building not necessarily bigger but with the inclusion of flexible spaces.

Farrow is currently working on a bach in Karitāne, 35km north of Dunedin, which has three bedrooms and a floor space of only 110sqm – similar to bungalows built in the 1900s.

The difference is in a more efficient use of space with fewer hallways and more open plan spaces. The third bedroom in the Karitāne bach can be opened right up to the living area.

When Christchurch couple Sam and Emily Brooks started dreaming of a bach on Banks Peninsula, their first thoughts were of buying.

“I realised that you can go and buy an old house in Akaroa or – for a bit more stress but about the same money – you can build one,” Sam Brooks says.

So that’s what they did. One of the benefits was that the place could be designed to be low maintenance and eco-friendly.

From the outset, it also needed to be dual purpose, to suit both family holidays for the Brooks and their two children, aged 5 and 7, and also as a holiday rental available on Bookabach.

Bellbird Bach, as they have called it, is nestled in native bush in the valley behind Akaroa, just minutes from the town centre and less than two hours from Christchurch.

Though not strictly a Passive House (budget wouldn’t allow), passive principles helped shape the build, Brooks says, including its box shape and its heating and ventilation.

The 91sqm house has a pared-back design and features lots of cross laminated timber (which is both structural as well good-looking as a natural look for interior walls) and plenty of built-in storage for those holiday essentials. It also has a strong lean towards indoor-outdoor flow.

The use of so much wood inside gives it a natural light feel. Brooks sanded and white-washed the internal walls himself.

He loves that it’s light and airy – different to their Christchurch home, a villa in the Heathcote valley.

He said it was important that the house was “in keeping with the land” and he felt they had achieved that. Although he added that aspects of the Scandinavian styling were more due to his and his wife’s tastes, having travelled to Sweden several times.

Outdoor living is a priority for a holiday home – and Bellbird Bach caters to that year-round with a plumbed-in hot tub that can be filled fresh in just 20 minutes.

‘Best views on the island’

When Kate and Brett Hamilton gutted and renovated their Stewart Island bach, their main consideration was the setting.

”It was all about lighting and the windows because of the views,” Kate Hamilton says. “We have 180 degree views across Paterson’s Inlet and Mt Rakiura and then all the way around to the wharf.

”We believe it has the best views of any location on the island.”

The three-bedroom house dated from 1915 and needed a complete overhaul, being in a “mice in the oven, shower full of slime” condition.

Working with local builders, they closed in a balcony to increase the living area, redid the back of the house, took down the water-pumping tanks, double-glazed, redid the bathroom and relined the floors.

Stewart Island, population about 400, is hardly a shopping mecca, so materials and furnishings were mostly bought over the Internet.

“The whole house was pretty much renovated online – everything – kitchen, bathroom, tapwear, lights – because it was logistically too hard to get off the island to go shopping,” says Kate.

She said sustainability was also important to them – and she chose grooved, white-washed ply for that reason. “That and the fact that it’s low-maintenance.”

The family lived on the island for years but are now in Arrowtown, where daughters Lillie, 7, and Margo, 4, are in school/pre-school. Brett, a commercial fisherman, still works on the island and stays there when the house is available. 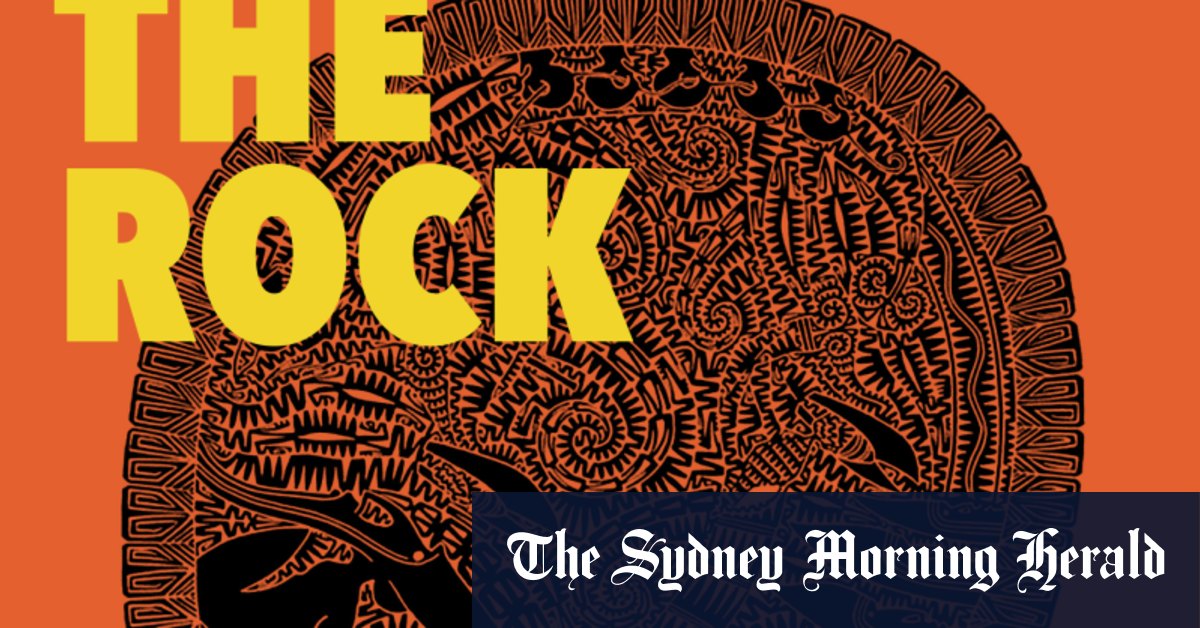 Questions of privilege, mythology and identity 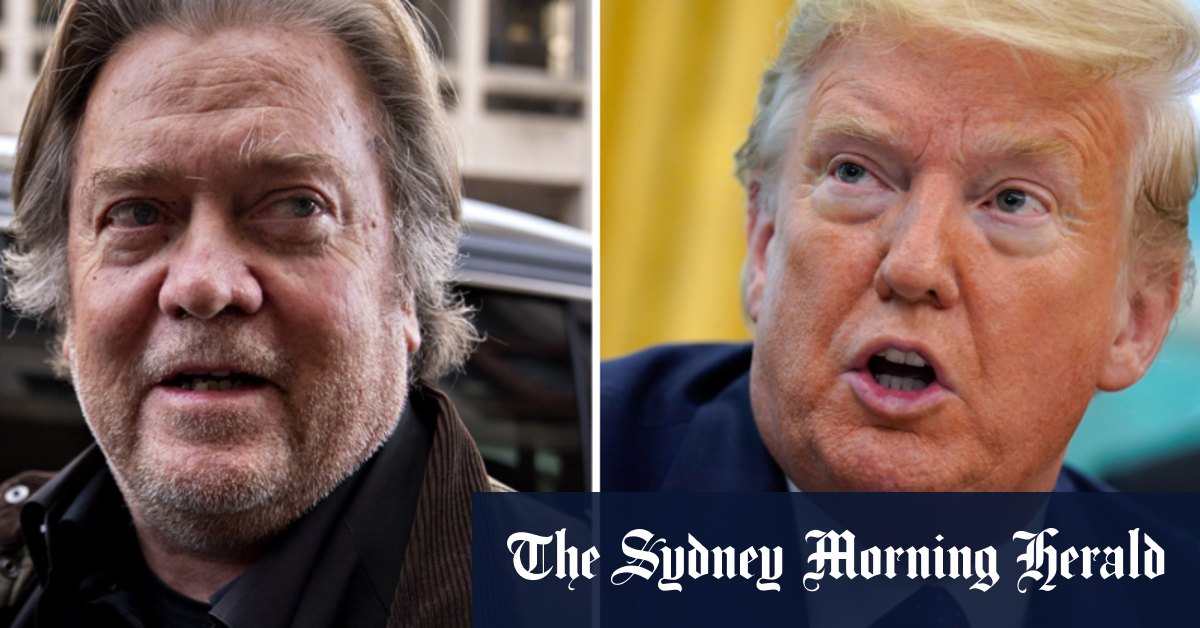 The outlook for America looks grim, but that could quickly change