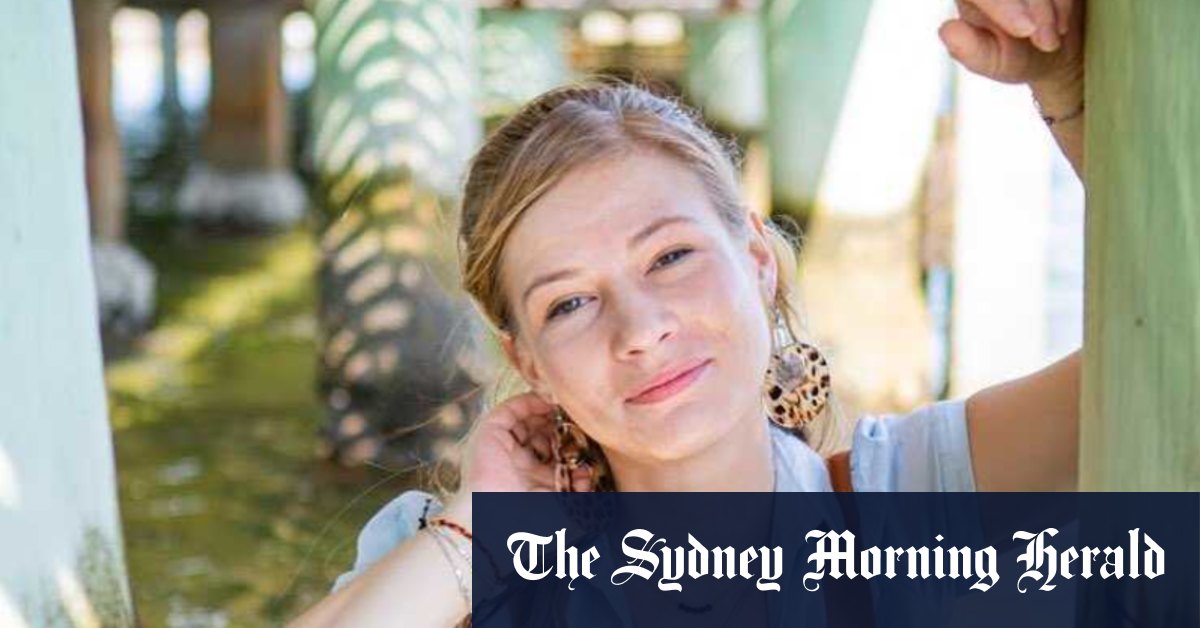 The St Kilda East woman, who has been on and off welfare payments for more than a decade while she struggled with mental health issues, is disappointed that the federal government has not kept JobSeeker at a higher rate permanently.

“We actually had a liveable wage for the first time ever, because before that it wasn’t liveable, it was existing,” she said.

“I was really hoping that there would be a few changes with COVID that might actually be somewhat of a positive in some situations. It’s hard to say that considering there’s been so many deaths and whatnot, but I thought maybe [JobSeeker] might stay somewhat liveable.”

“I knew it was gonna go down, I knew it wasn’t going to stay at what it was,” she said. “I just thought there might be some small changes, and that people might recognise that the government can do this.”

Due to the pandemic, Ms Picone’s paid hours at a homelessness organisation were cut to just eight a week, but she managed to complete qualifications to become an alcohol and drugs support worker – an area she hoped to find ongoing work in.

Ms Picone lives alone transitional housing, but considers herself lucky because her rent is locked in at 25 per cent of her income. She worries about the affect the payment change will have on those with children, and less secure housing.

“My heart goes out to people that are really struggling and living in private rentals,” she said. “If you’ve got kids, [the payment] is not enough to go and do anything with them.”

She said that she believed there was “a little bit of truth” to the rhetoric that higher welfare payments could create a disincentive for unemployed people to look for work, but she believed those instances were in the minority.

“There’s a little bit of truth in that, but then there’s also a huge majority of people that actually can’t work for mental health reasons, or whatever reason. And it’s really, really hard to get on disability [payments],” she said.

“The truth is there are a lot of people really struggling. They’re not in that position by choice. Nobody says themselves as a kid, ‘I’d love to grow up and be on Centrelink for my whole life and sit around and do nothing’.”

“I’ve been able to go and see a private dentist and get some of my teeth fixed rather than having them just pulled out.”

The new JobSeeker rate was equivalent to an increase of just under $4 a day and people would be able to earn $150 a fortnight before they started to see a reduction in their payments, the Morrison government announced on Tuesday.

While the increase is the first major rise in the rate since the 1980s, it is well below the level suggested by business groups, social services organisations and economists who have suggested hikes worth more than double this figure. It is also below the existing $150-a-fortnight coronavirus supplement that ends on March 31.

Prime Minister Scott Morrison said the decision was about a change of gears to move from “short-term emergency measures to long-term arrangements”.

But Ms Picone said she believed there had been a missed opportunity to re-imagine welfare payments altogether, to keep access to the services she found life-changing under the coronavirus supplement.

“Even if they kept it at what it was, but some of the money was dedicated to say, going to see a psychologist or for essential services,” she said. “Why not make restrictions around some of [what the money is used for].”

“For a lot of people, it’s just leaving them to the wolves.”

With Jennifer Duke and Shane Wright 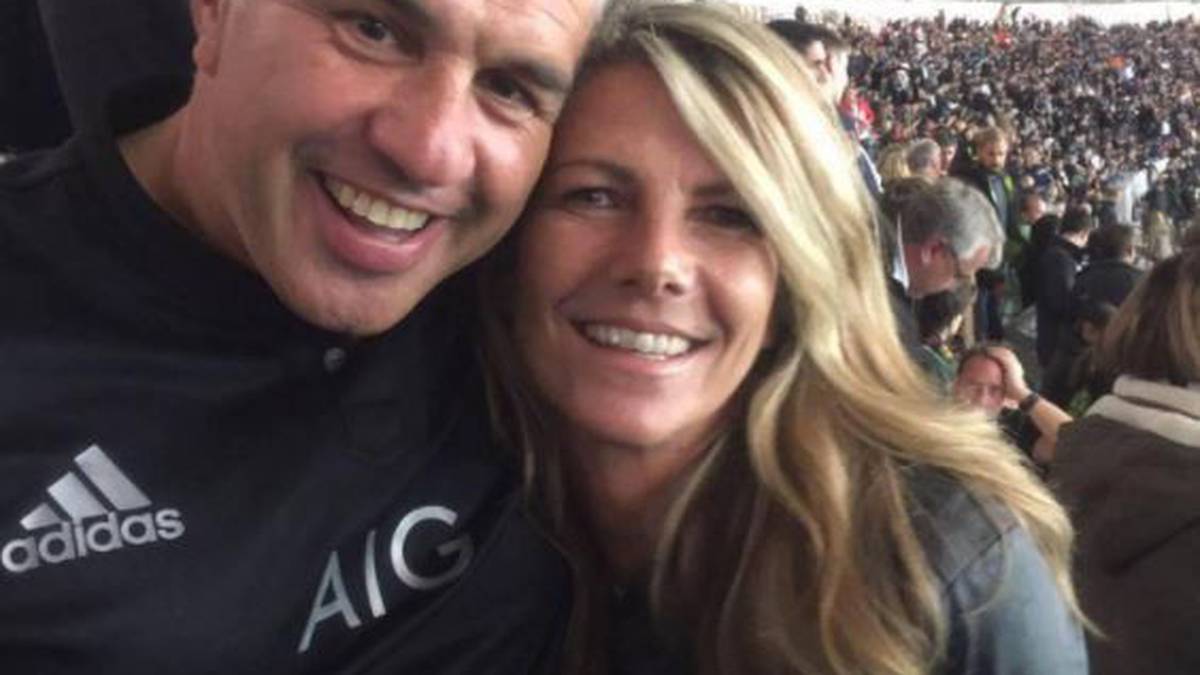 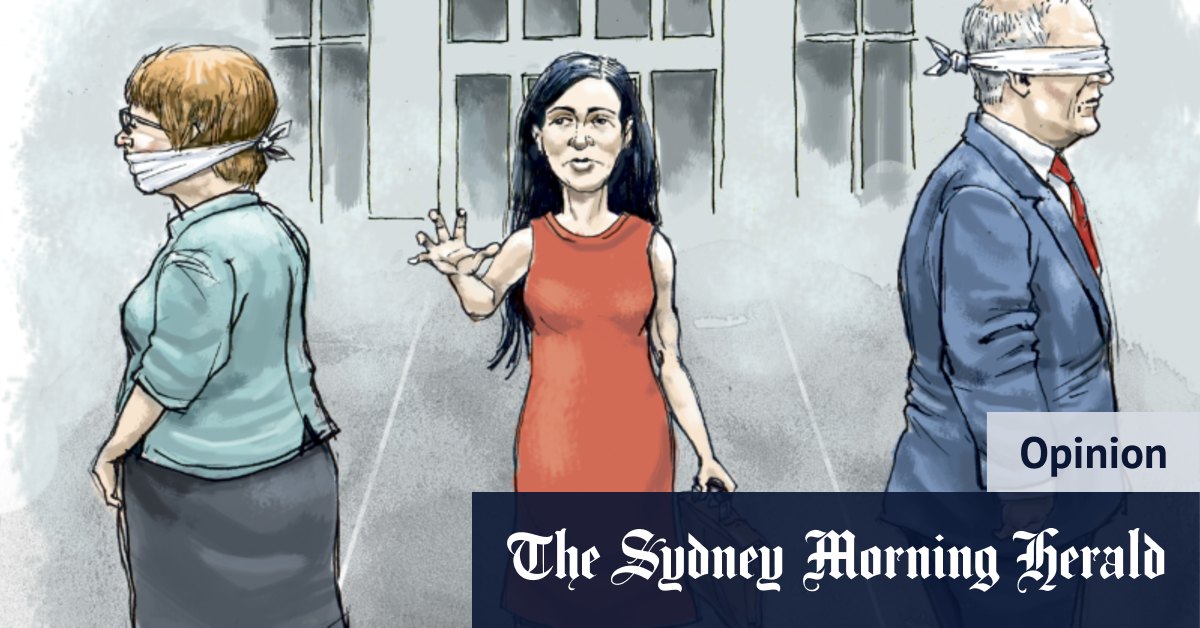 Morrison knows his power – now is the time to use it