‘Kick off the doona’: Melbourne to expedite return of city workers 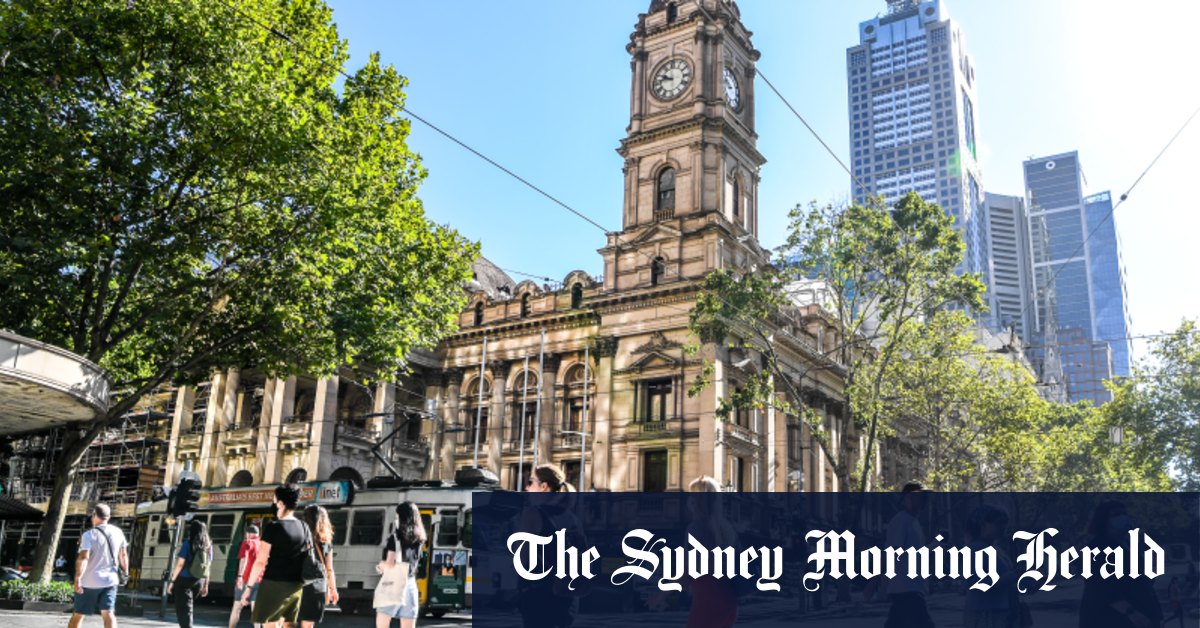 City of Melbourne will return 100 per cent of its workers to offices as soon as public guidelines permit, in a bid to kickstart the city’s ailing economy and encourage other workplaces to follow suit.

Melbourne lord mayor Sally Capp said just 31 per cent of city workers had returned to their desks in January and, anecdotally, the city estimated that number had fallen again in February.

The number of Melburnians working from city offices was about half the rate of other capital cities, she told the council’s monthly meeting on Tuesday night.

“As we know, pre-COVID about 50 per cent of our daily population comprised city workers,” Cr Capp said.

“We know that our city businesses are absolutely crying out for the return of city workers, [and] for every city worker that returns to a workplace it supports five jobs in retail, hospitality and community industries. This is significant.”

The City of Melbourne employs 1602 staff.

Cr Jason Chang, also co-founder and CEO of hospitality and retail group Calia, said he had lost $100,000 over the five-day lockdown, which included the Valentine’s Day weekend.

Property Council of Australia research released earlier this month showed fewer than one-third of Melbourne’s office workers returned to their desks in January, with most of those reluctant to go back reporting they weren’t ready to give up the flexibility afforded by working from home.

Premier Daniel Andrews has said some interim measures, including pausing the return of up to 75 per cent of office workers, will be reviewed this week and a decision will be announced on Friday.

Cr Reece said government support had been welcome, but: “government handouts cannot replace business profits. And for the businesses to be profitable again. We need the people to come back. And that is something that can safely occur.”

He said the NSW government and City of Sydney’s decision to encourage employees to return to work had provided a “very, very important boost to the economy in NSW”.

“It’s time for the office workers of Melbourne to kick off the doona and get back to work.”

Already, 50 per cent of City of Melbourne workers are no longer working from home.

Under the return-to-work plan unanimously supported on Tuesday night, all staff members will return to their usual workplaces as soon as public health guidelines allow, in two stages; first, 75 per cent, and then 100 per cent.

The City of Melbourne will also encourage private and public sector employers – including the Victorian government – to return staff as quickly as they are able. 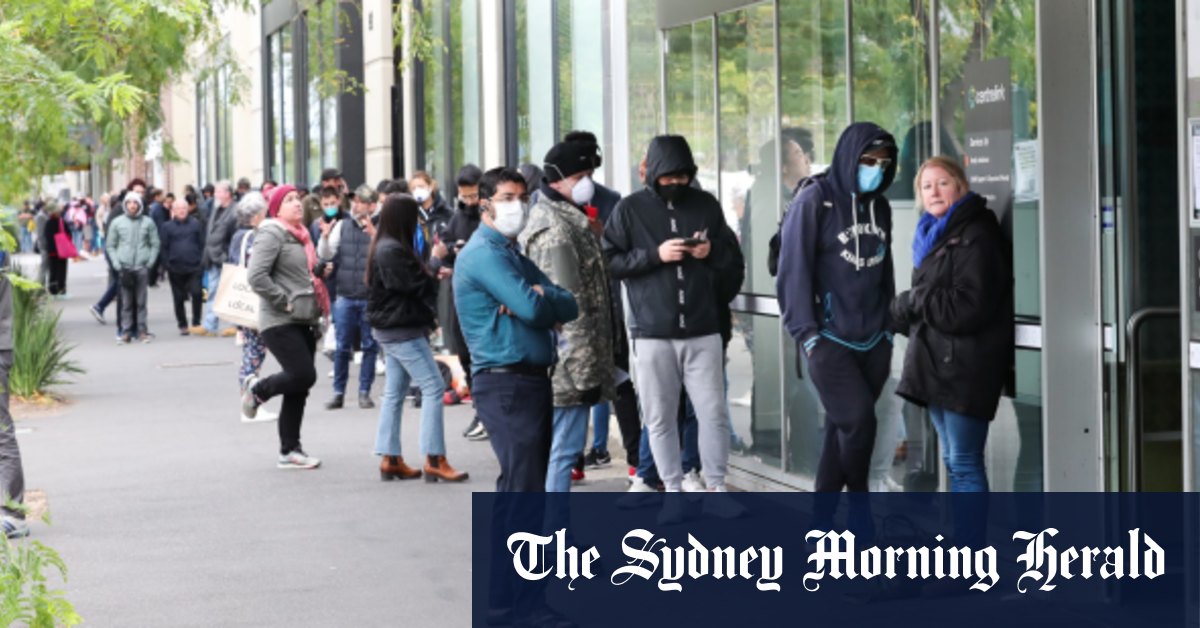 Welfare policy sustains the poor in state of inequality 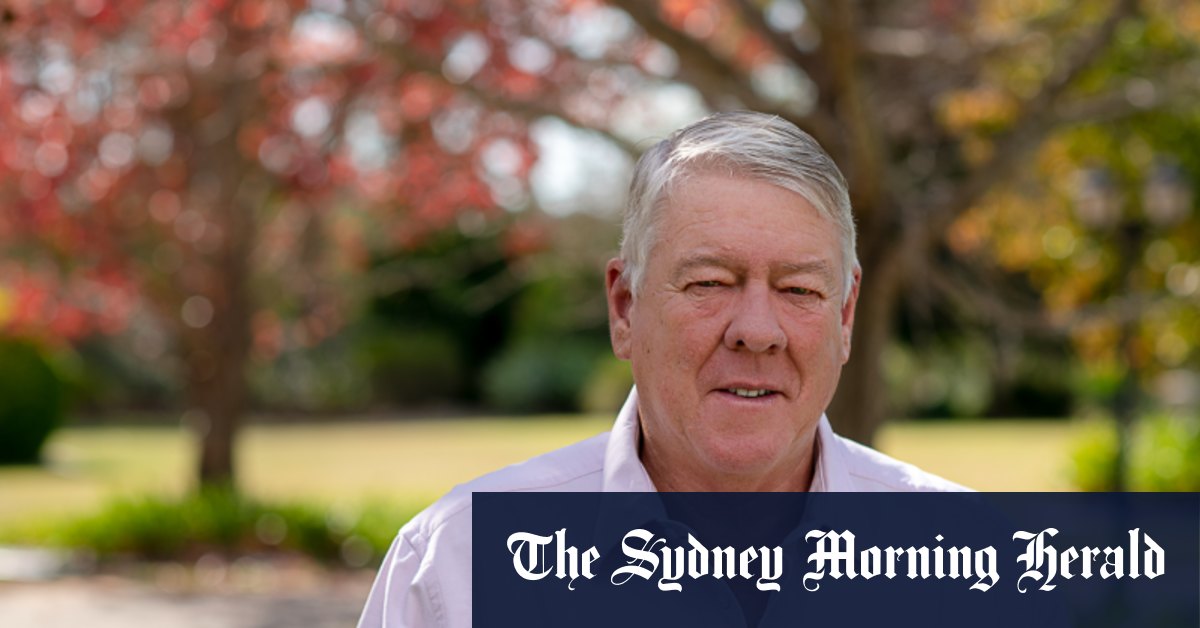 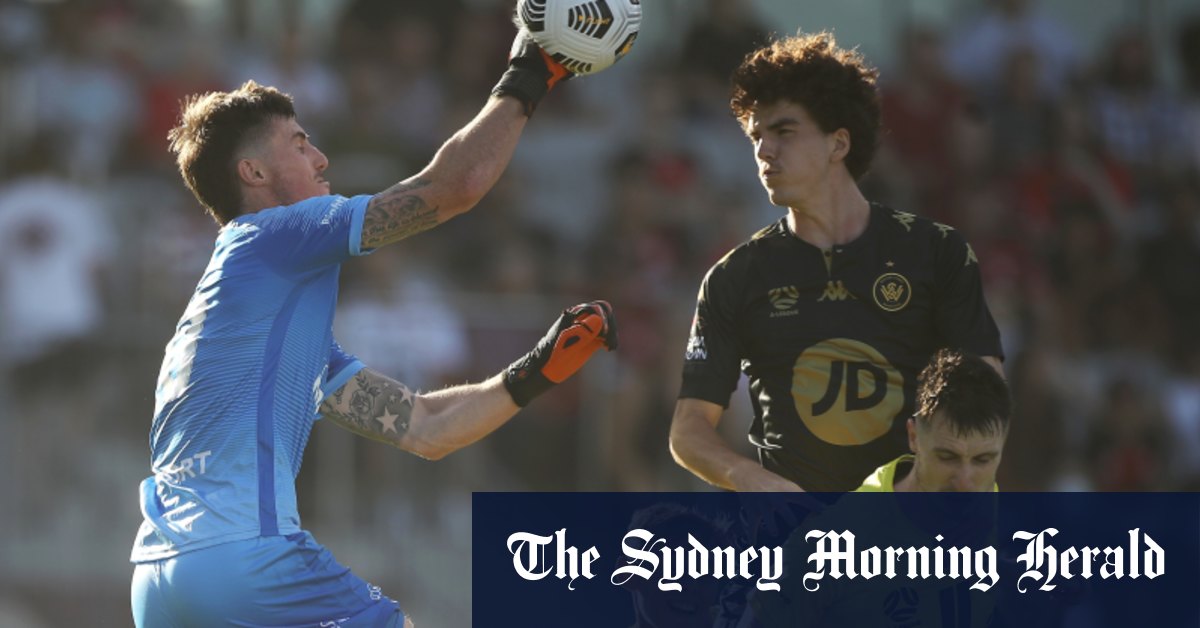 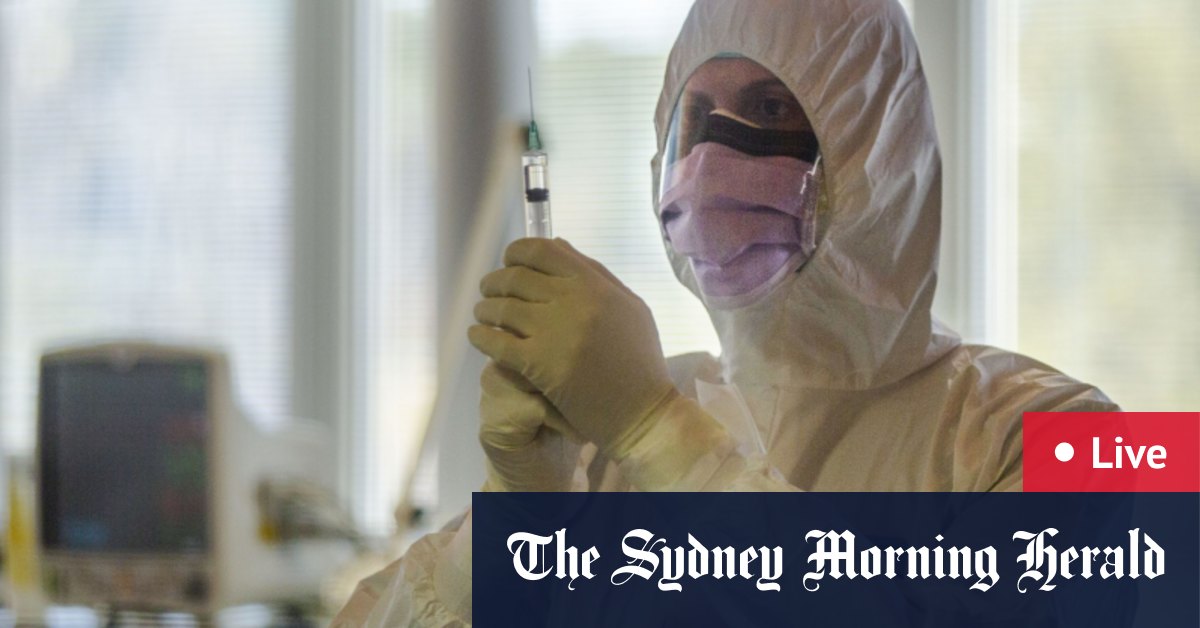