Exclusive Stuff on the ground footage of the fire ravaged buildings in Lake Ohau Village.

More fire crews are on the way to support the eleven helicopters and seven ground crews battling a massive fire at Lake Ohau which has devastated the township.

Fire and Emergency incident controller Graeme Still talks at the media briefing in Twizel about the Lake Ohau fire.

Eleven helicopters would be back up in the air fighting the fire at first light on Monday, he said.

Fixed wing aircraft were also on standby and would be used if the wind dropped, he said.

“It was just too windy here today [Sunday] to use them.’’

He flew over the fire ground on Sunday afternoon and estimated at least 20 homes have been damaged or destroyed in Lake Ohau Village.

“The scene on the ground was not pretty.

“It was like a war zone to be honest around the village.’’

Still said an Urban Search and Rescue team had been deployed to make a full assessment of the village. They would have a better idea about midday Monday as to the full extent of the damage, he said.


“All residents are accounted for, and we will have crews in the village overnight in case of any flare-ups.

“Due to the high winds it has so far been unsafe for residents to return to their homes to assess damage. “I am very mindful of how upsetting it is for the residents. Their safety is our main concern at this time,” Still said.

Burned countryside near Lake Ohau as helicopters work to contain a blaze that has destroyed many homes.

He met with residents on Sunday afternoon which was “quite an upsetting meeting’’.

“We will talk to residents again tomorrow and when it’s safe will let people go back in and have a look at their properties as soon as we can.’’

He said there was some relief on the eastern side of the fire.

“We have managed to contain that part of the fire.’’

High winds meant the fire had not yet been contained, and he said the situation could change rapidly with any shift in the wind, he said.

MetService has issued a strong wind warning for the Canterbury High Country from 10am Monday to 9am Tuesday with northwest gales expected to gust to 120kmh in the morning and reaching 130kmh in the afternoon.

‘’We have some relief in the wind tonight – it’s going to drop down to around 20-30 kph, and the temperatures are going to come down to about 10 degrees.

‘’Tomorrow morning [Monday] we are expecting the same sort of conditions that came through earlier this morning, from about 6am, with the wind to pick up again from a nor’wester direction which will continue to push the fire south, south-east.’’

Aerial footage of Lake Ohau village shows the devastation of an overnight fire which burned many homes to the ground.

Two diggers and a grader were also being used to create firebreaks to help safeguard critical infrastructure.

Residents and holidaymakers fled in the middle of the night as the large forest fire bore down on the alpine village in the Waitaki District about 3am on Sunday. The blaze, the biggest of several burning around Canterbury and north Otago, is thought to have been started by an electrical arc from overhead power lines.

As daylight broke, the extent of the destruction was stark. Aerial footage showed rows of houses, many reduced to charred rubble.

Waitaki District mayor Gary Kircher said the video was the most jarring evidence yet of the devastation.

“I’m just very pleased and grateful that no one has been reported to be harmed in any way.

“Certainly there is a lot of heartbroken people who have lost their homes.”

He said many of the homes were holiday houses but there were also a number of permanent residents. He said quite a lot of building has happened in the village in the last five years.

Fire and Emergency New Zealand crews are continuing to actively fight the fire, she said.

Civil Defence controller Peter Muldrew said there are no boundaries in an emergency and the Waitaki EOC is working together with multiple agencies to support those affected.

Muldrew thanked the community for their offers of accommodation and support.

‘IT WAS OUR NEIGHBOUR’S HOUSE ON FIRE’

Janet Brown was lying in bed as fierce winds kept her awake when she heard an alarm go off. Moments later she looked out her bedroom window to see her neighbour’s house on fire. She got the kids and fled.

Brown, who owns a holiday home at Lake Ohau, was in bed when an alarm she had not heard before went off.

“Our bedroom windows look straight out towards the fire and it was our neighbour’s house on fire and it was coming at us pretty fast, and we had a house full of kids. Luckily we were catching a flight today so we had our bags packed and we just jumped in the cars and left the house.

“Everyone was out evacuating, and we took off. It was pretty quick because when I turned around it was at the village and it started to burn at the village.”

The family were “exhausted”, she said.

Pukaki Airport resident and pilot Chris Rudge, who had flown near the area on Sunday morning, estimated it to be 5km north to south by 5km east to west in size.

”It looks horrendous. The fire is much bigger that the Pukaki Downs fire. So, so sad for all those people who have lost their homes and baches.

“It’s pretty big. The fire starts at the underside of the lake, with flames going up the hill,” Rudge said.

A helicopter scoops up water to fight the Lake Ohau fire spreading large plumes of smoke across the region on Sunday morning.

“Four helicopters now operating in south zone and one at north end of fire. Wind is 30 to 40 knots northerly so fire spreading in southerly direction.”

Waitaki District Civil Defence public information manager Chloe Searle said the “fire is moving in a southwest direction away from Ohau Village but it is going towards farmland so farmers are moving their stock.”

Benmore Station owner Deidre Sutherland said they had been asked to “prepare to evacuate” their farm at Ohau.

“We’re just getting everything ready to go ahead, we’re still in discussions as to whether we need to move stock,” Sutherland said.”

You can see the fire raging from where we are, the sky is really hazy.”

Mike Harrison says five helicopters and multiple fire appliances are at the scene of the blaze at Lake Ohau at the foot of the Southern Alps.

She said family friends had offered them a place to stay in Twizel overnight Sunday and they were working out their movements.

“There are a lot of devastated home and property owners,” Sutherland said.

Glenbrook Station owner Simon Williamson, whose farm is located between Omarama and Twizel, said his property was not affected but he could see the smoke in the distance.

Williamson said he understood the fire was now spreading through retired land.

“It’s going to burn for days and days, and there’s very little they’ll be able to do to stop it,” Williamson said.

“Much like the Pukaki fires a few weeks ago, it’s a major wilding pines issue.”

MetService forecaster Tui McInnes said the winds in the Ohau area were reaching as high as 90kmh overnight and were “still quite hefty” at the moment.

“We expect it to be very gusty and quite warm over the next few hours,” McInnes said.

“The winds might get a little bit weaker over the next day as the pattern changes, but it’s going to be fairly consistent.”

McInnes said heavy northwest winds were expected in the Ohau area over the next 48 hours, and would turn southerly on Tuesday, resulting in a “massive drop” in maximum temperatures.

Police have evacuated residents of Lake Ohau Village, campsites and other properties in the area.

Mackenzie District mayor Graham Smith said his council was assisting the Waitaki District Council with its response to the fire.

“We already have about 90 people at the welfare centre in Twizel, while we have made the airport in Pukaki available,” Smith said.

“We’re trying to offer as much support as possible, this is a very serious fire, my thoughts go out to those property owners affected.”

Fire and Emergency crews were alerted at 3.20am to the pine forest blaze, which is about 25km from Twizel.

“The theory at the moment is it might have been started by power lines arcing and there have been gale force winds up there, right through to the coast,” he said.

“There are around 70 houses there, but the (number of) permanent residents is around 20 or 30. There are a lot of holiday homes. Being a weekend, there would be more people there.”

Sixteen fire crews are tackling the blaze and people are asked to stay away from the area. The evacuation point is the Twizel Events Centre.

Lake Ohau Road, off SH8, is currently closed and motorists should avoid the area while emergency services are at the scene.

Firefighters are also tackling a large pine forest fire in Livingstone, south of Duntroon. The blaze is close to Mckenzie Rd and also started around 3.15am.

Sixteen crews and a command unit from Dunedin are in attendance and eight helicopters are assisting. Nearby properties have been evacuated.

The blaze is close to Mckenzie Road and also started around 3.15am.

Winds going through Duntroon, near the site of the second fire, were “very heavy” overnight, McInnes said, reaching speeds up to 110kmh and were currently sitting about 85kmh.

He expected these patterns to remain in place over the next few hours, while temperatures in that area would also remain warm.

A third fire is being tackled on near Domett in North Canterbury,

while firefighters were also called out to New Brighton in Christchurch on Sunday afternoon after a blaze broke out in grass tussocks in the sand dunes a few hundred metres north of the pier.

Police were keeping onlookers at bay as crews contained the fire and worked to extinguish it. 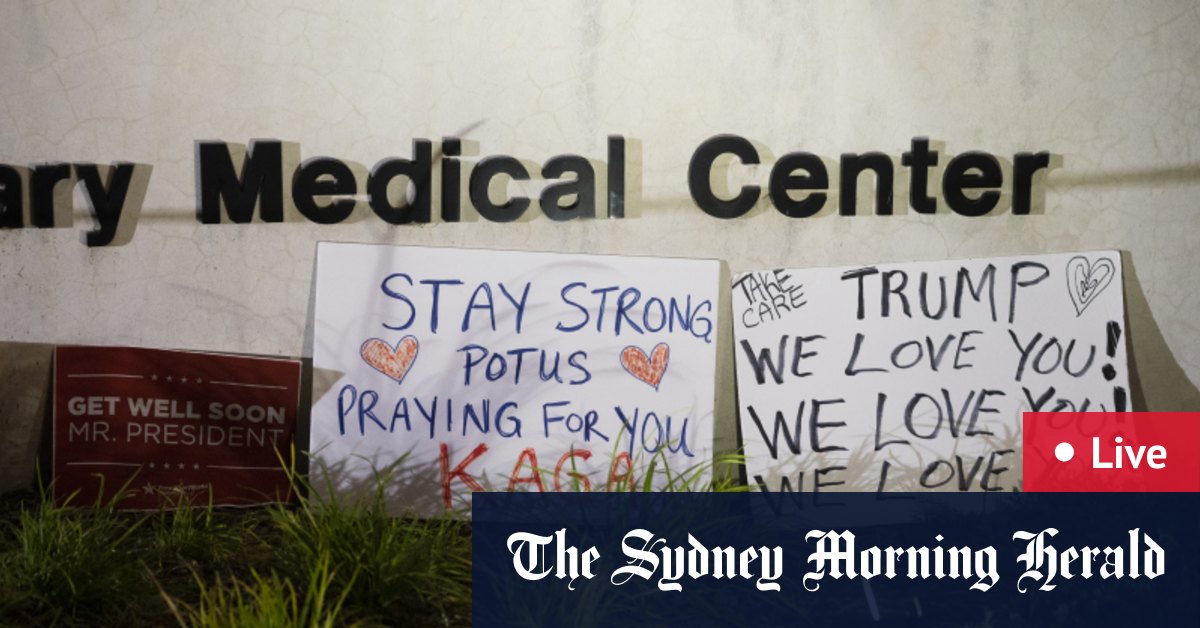 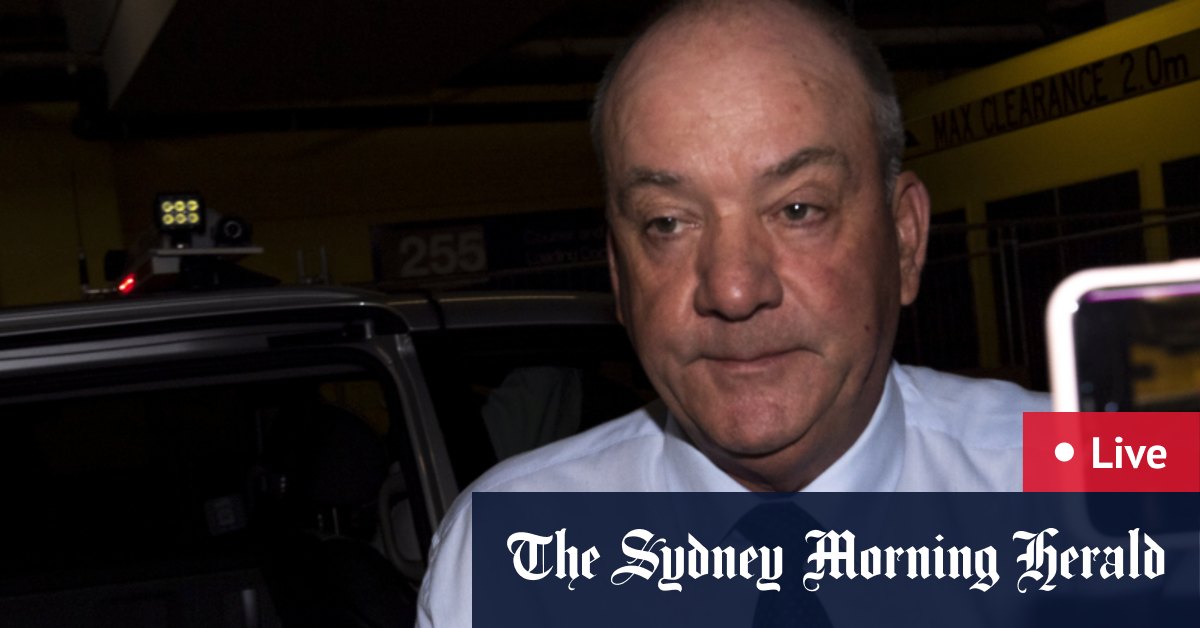 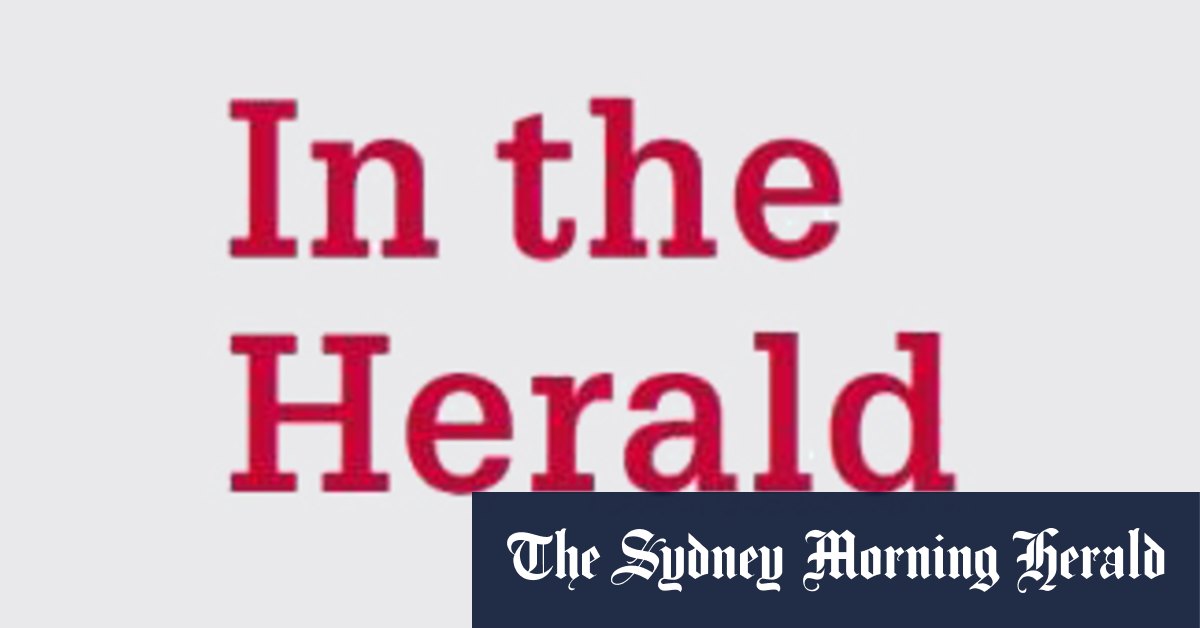 Interesting observation Helena, there has been many claims from residents in California that some of the wildfires were not natural events. Do you have some sort of ground clearing/backburning policy in NZ, the Australian policy was bastardised by the Greens, leaving tinder everywhere, very similar policies in Cali too, meant to be good for the planet, allegedly.