Fair Wayne Bryant walked out of Louisiana State Penitentiary after 23 years behind bars for stealing hedge clippers. It was his third offence. Photo / Gofundme

A man has been released from prison after more than 20 years behind bars for stealing a pair of hedge clippers.

Fair Wayne Bryant, now 63, of Louisiana in the US, was sentenced to life in prison in 1997.

He has spent the past 23 years in a state penitentiary called Angola, according to his lawyer, which is the largest maximum-security prison in the United States.

Bryant’s pleas for a fairer sentence have been repeatedly rejected, until now.

He walked free on Thursday, October 15 after the Board of Pardons and Committee on Parole voted for his release earlier that day.

His new-found freedom comes after years of campaigning by human rights groups including the Louisiana American Civil Liberties Union. The Supreme Court has continually declined to review his sentence.

Bryant was 38 when he was arrested in January 1997. He was caught red-handed stealing a pair of clippers from a carport storeroom at a home in Shreveport.

That same year, he had been convicted of burglary. Bryant had also had previous convictions, and was sentenced to life in prison because he was considered a “habitual” offender under state law under the US’s three strikes law.

Bryant is now being carefully eased back into the community after so many years behind bars. He will enter a programme in Baton Rouge which teaches prisoners how to adjust to life as a free man.

After he completes that programme, authorities will let him move into his brother’s home in Shreveport — the same suburb where he stole the hedge clippers in the first place.

To remain out of jail, Bryant must abide by a curfew, attend Alcoholics Anonymous meetings and complete community service.

Bryant had appealed his case previously, saying it was “unconstitutionally harsh”.

But in July, the Louisiana Supreme Court declined to review his sentence.

A court spokesperson told NBC News in August that five of the court’s seven justices denied his request without giving an explanation. All seven judges were white men. 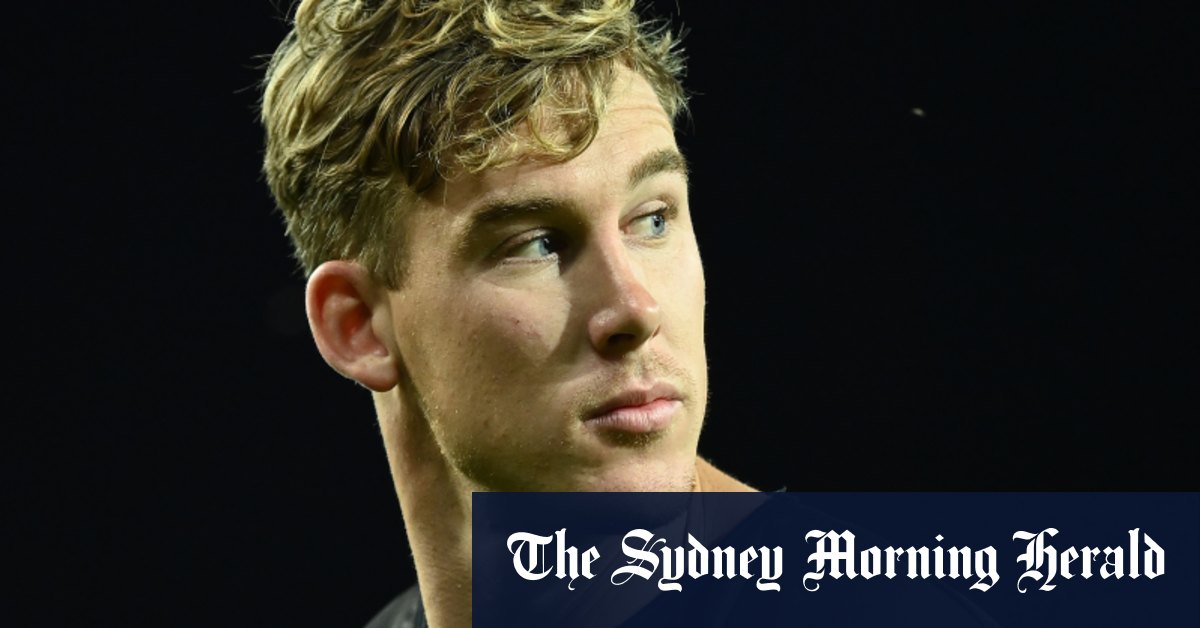 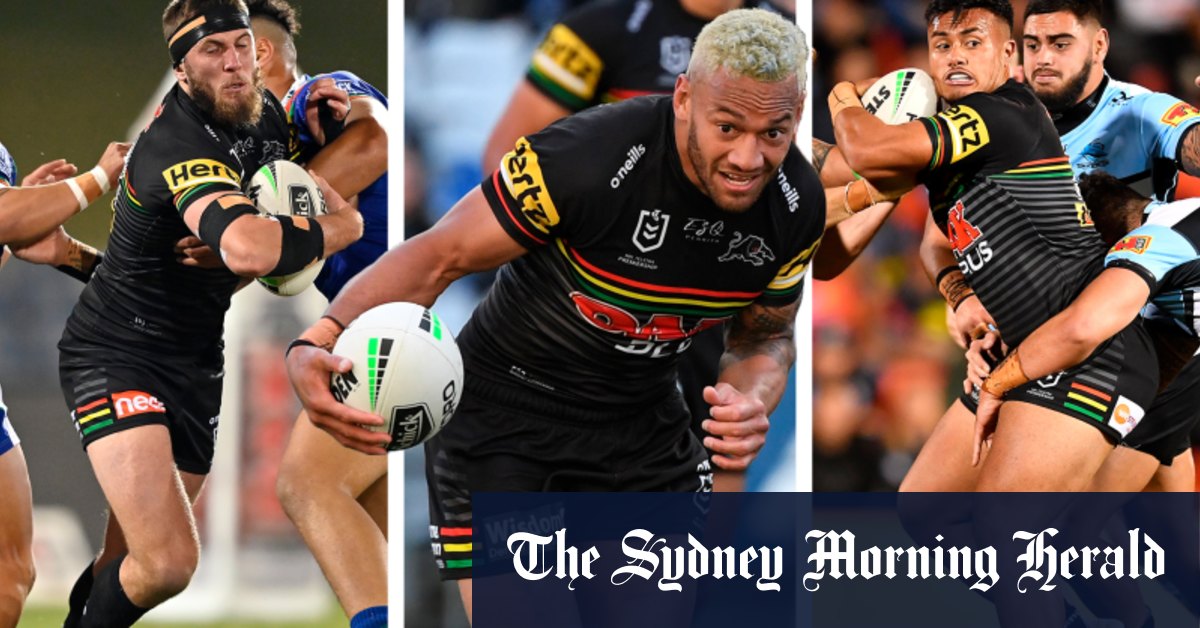 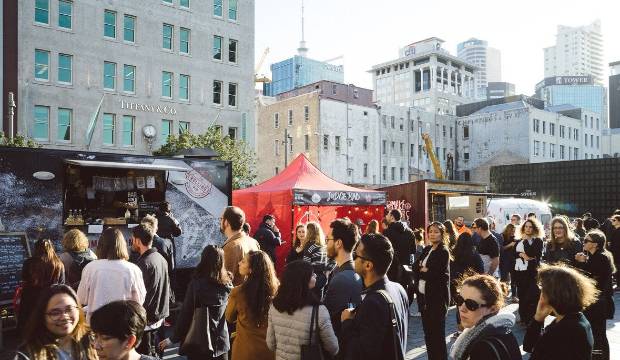 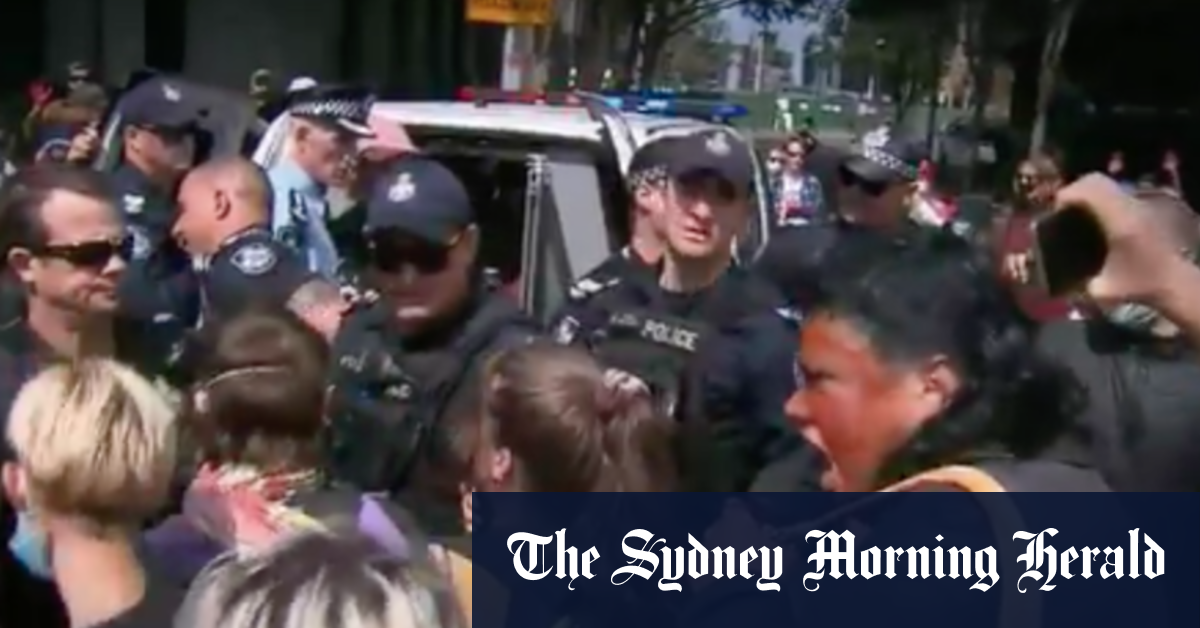