A New Plymouth marine services company has bought a new offshore support vessel designed to operate in rough conditions for longer periods off the Taranaki coast.

The 24-metre-long, 100-tonne Offshore Express, soon-to-be renamed Southern Express, arrived at Port Taranaki in early January after an eight-week journey from Perth via Darwin and Sydney.

It has been anchored up in Breakwater Bay harbour for the past fortnight as the delivery crew underwent Covid-19 managed isolation quarantine procedures on board.

New Plymouth Underwater spokesman Chris Musgrave​ said the vessel will go to Picton this week to be surveyed before coming back to New Plymouth to start work.

The company is a partner in a seven figure investment to buy the vessel and have it based in New Plymouth for a range of marine services work in Taranaki, Musgrave said.

“It’s been a long road to get it here but it is a huge benefit for the marine industry in Taranaki,” he said.


A six-person, New Zealand based-crew, including skipper and engineer, will man the vessel, which has room for 18 people to sleep overnight.

The vessel would mainly operate on day contracts, as well as being available for marine search and rescue operations with Taranaki Coastguard, and Taranaki Rescue Helicopter, as well as oil spill response with Maritime New Zealand.

“Having the boat here in New Plymouth will cut costs in not having to hire a foreign boat and crew to do the work,” Musgrave said.

“It will also mean that employing a local crew we don’t have to have the 14-day managed isolation stand down which we would have with hiring a foreign crew for every job.”

Musgrave said the multi-purpose offshore vessel, built in Palmerston North by ProFab Engineering, has been based out of Perth for the past four years.

“It has been operating between Perth and Darwin, and recently finished an eight-month surveying contract of the sea bed off Papua New Guinea,” he said.

“Its almost square shape means we can use it in a wider range of weather.

“We will use it to operate a remotely operated underwater vessel (ROV) from, as well as a dive support platform, and sea bed surveying,” he said.

It is equipped with two decompression chambers, and has a top speed of 26 knots. 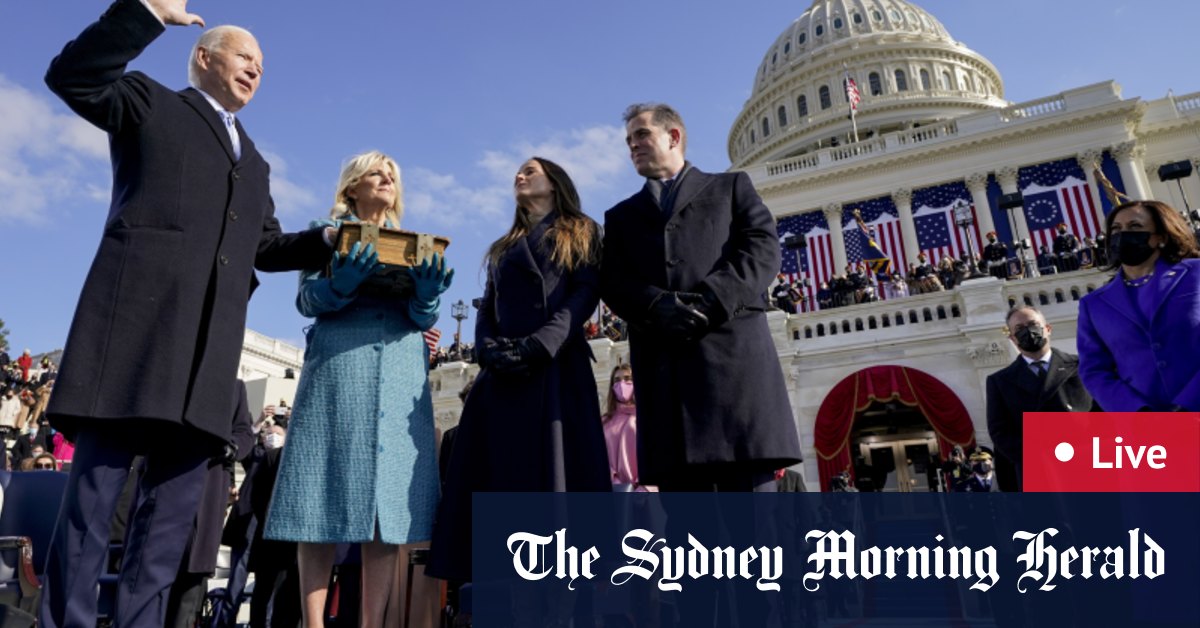 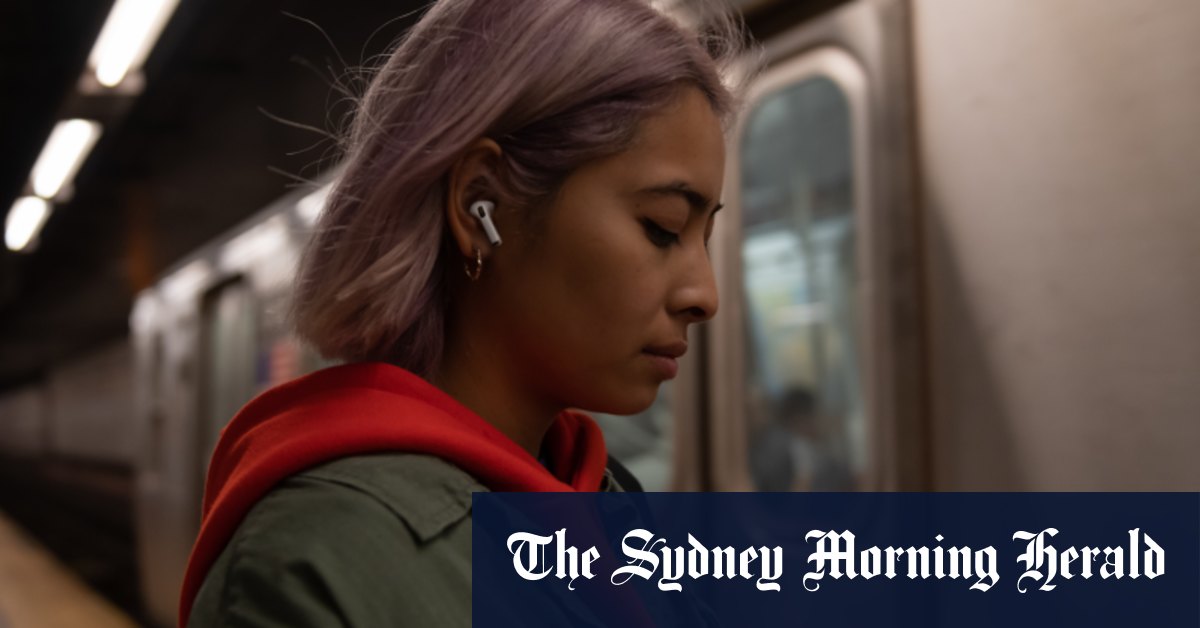 Goldie painting stolen in Waikato burglary worth ‘well over $500,000’