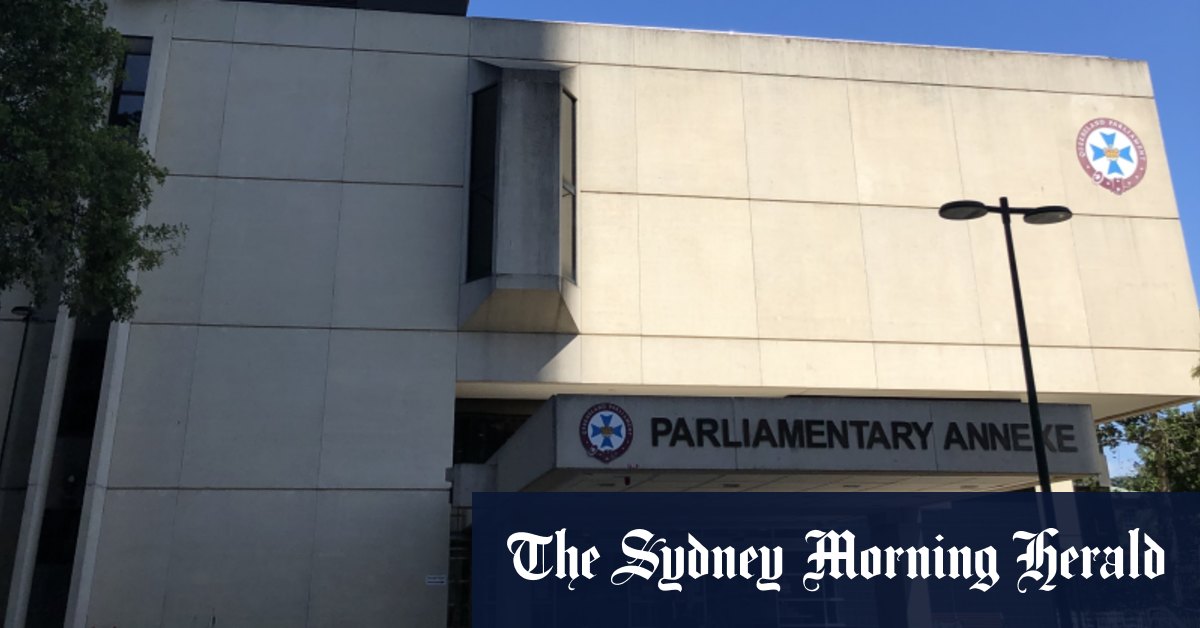 Facebook has banned the sharing or viewing of our news articles on its platform. For independent journalism straight from the source, download our app and sign up to our newsletters.

A part of the Queensland Parliament precinct has been declared a no-go zone as the Joh-era annexe “falls apart”, suffering fires, major water leaks and now raining pieces of concrete.

Manager of opposition business Jarrod Bleijie said the LNP was willing to work with the government to have “proper grown-up discussions” about the work that needed to be done to make the parliamentary annexe building safe.

“This annexe is falling apart,” he said.

“It is becoming unsafe.”

The $20 million parliamentary annexe was completed in 1979, during the premiership of Sir Joh Bjelke-Petersen, and includes accommodation for regional MPs during sitting weeks and office space.

Opposition frontbencher Dale Last was evacuated from his room in the annexe in 2018 and was treated for smoke inhalation after an airconditioning unit caught fire.

“We had another airconditioning unit catch fire,” Mr Bleijie said.

MPs were advised on Monday that part of the annexe would be closed because parts of the concrete facade were falling off.

“[It] is essentially held together with metal pins, some of the metal pins were replaced and fixed in 1991, obviously not all of them and they’ve rusted out and they’re pushing golf ball-sized concrete pieces [out], therefore all the level seven area is now cornered off until an appropriate assessment is undertaken,” Mr Bleijie said.

“At some point a government of any political persuasion is going to have to fix the annexe.

“It’s the public’s building, this is the people’s house and I fear that the safety of not only members, but the journalists, everyone that works here, parliamentary staff, attendants, it’s becoming an unsafe environment for people.

“I think that money needs to be spent on the annexe to get it appropriately safe for everyone who uses this as their office space.”

Mr Bleijie said there had also been major water leaks reported from water tanks which are housed on top of the annexe, which meant “huge money has to be expended”.

A spokesman for Speaker Curtis Pitt said the issue of safety for a building the size and age of the parliamentary annexe would “always be complex and evolving”.

“Generally, we are confident that the ongoing maintenance and safety arrangements of the parliamentary service will mitigate against such risks, such as the resolution of the airconditioner issues during the previous parliament,” he said.

“In terms of the potential risk from the annexe building to users of level seven outside the covered areas, an exclusion zone has been put in place as a precautionary measure.”

The spokesman said work would be done over the next few weeks to ascertain the extent of the problem and undertake remediation work, with normal access to level seven to return afterwards.

Mr Pitt’s spokesman said the appropriate forum for medium to long-term proposals for the parliamentary precinct was the committee of the legislative assembly, a bipartisan body that oversees the Parliament. The Kid Detective: Neon’s dark comedy asks, what if a Hardy Boy never grew up? 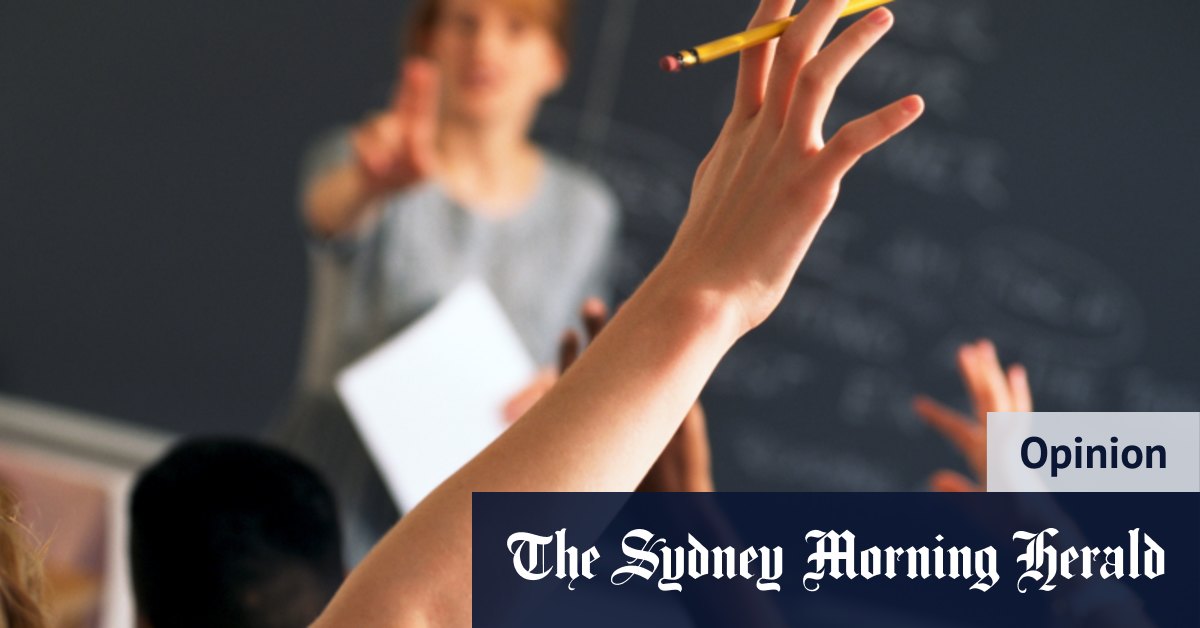 Teacher salaries must reflect importance of their work 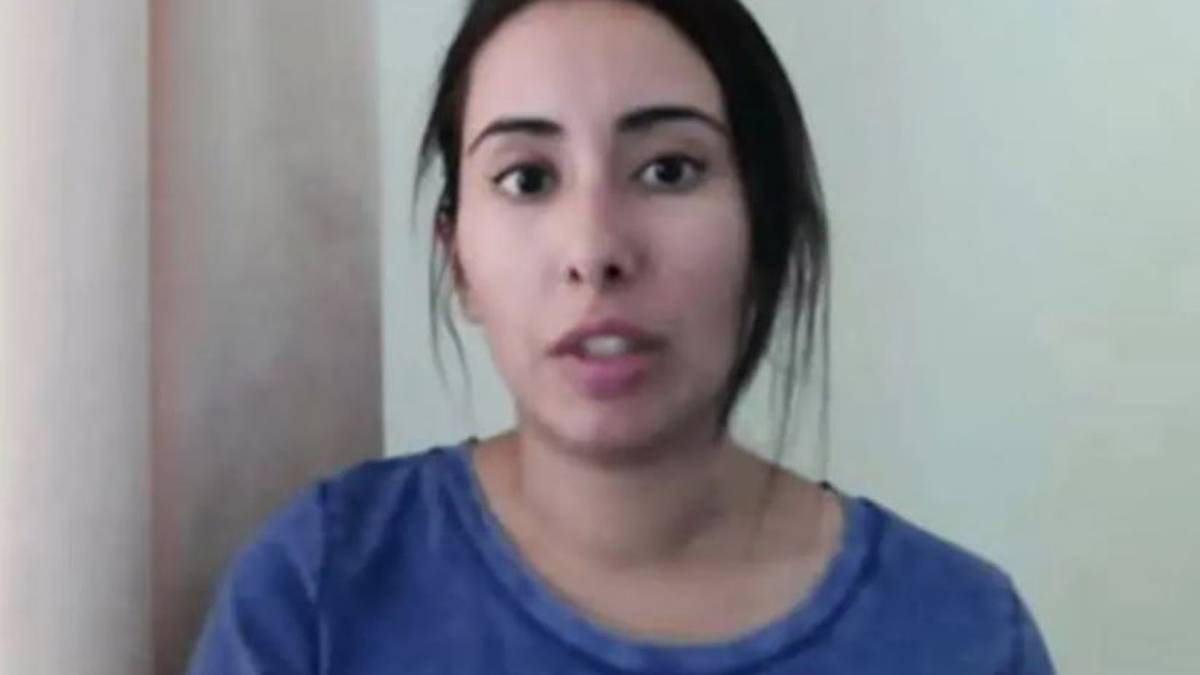 ‘I am truly afraid for my friend Princess Latifa’