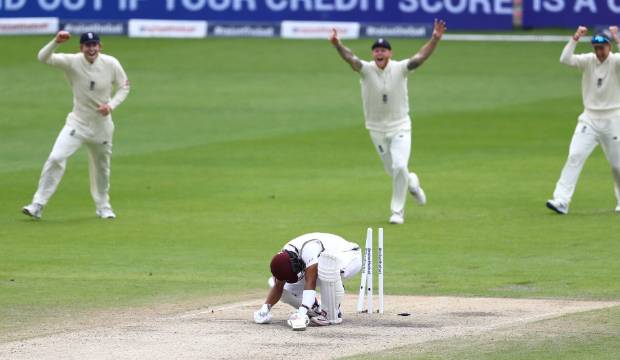 The West Indies have dropped their best batsman Shai Hope from the test squad for their upcoming tour of New Zealand.

Hope, who has been a key figure for the West Indies in recent years, has battled with the bat in test cricket and paid the price.

His star was on the rise when the West Indies last toured New Zealand in 2017, becoming just the 10th West Indies batsman to score two centuries in the same test earlier that year against England in Leeds.

Hope’s unbeaten 118 in the second dig, which followed on from 147 in the first innings, was instrumental in leading the West Indies to an upset five wicket victory over England at Headingley.


Runs haven’t come as easily lately though, scoring just 105 runs from six innings during their tour of England this year.

“I think we would all agree that he’s not been at his best in test cricket for quite a while,” Cricket West Indies lead selector Roger Harper said.

“He’s performed very well in the 50-over version, but in test cricket he’s not been anywhere close to his best and this has gone on for a while.”

“Sometimes by continuing to select a player, you do them more harm than good. So, we’ve given him an opportunity to go away and work on his game. The head coach, Phil Simmons, has put a programme in place to help him get back to his best. He’s not being left to his own devices.”

Darren Bravo and Shimron Hetmyer have both been recalled to the West Indies test squad, being boosted by Hope’s omission. Hetmyer is also in the T20I squad – after opting out of the England tour on health grounds.

Veteran opener Chris Gayle hasn’t been named in the T20 squad, but Harper said he remained in consideration for the T20 World Cup. The same went for experienced offspinner Sunil Narine.

Gayle’s last appearance for the West Indies was in an ODI in August last year against India, where he hit 72.

“We know what he’s capable of, so he’ll be considered going forward. And Sunil is a world-class performer. We know what he can do. He understands the process of getting through these challenges. Once he’s available, we’ll look at him.”

The West Indies tour of New Zealand begins with a T20 at Auckland’s Eden Park on November 27. 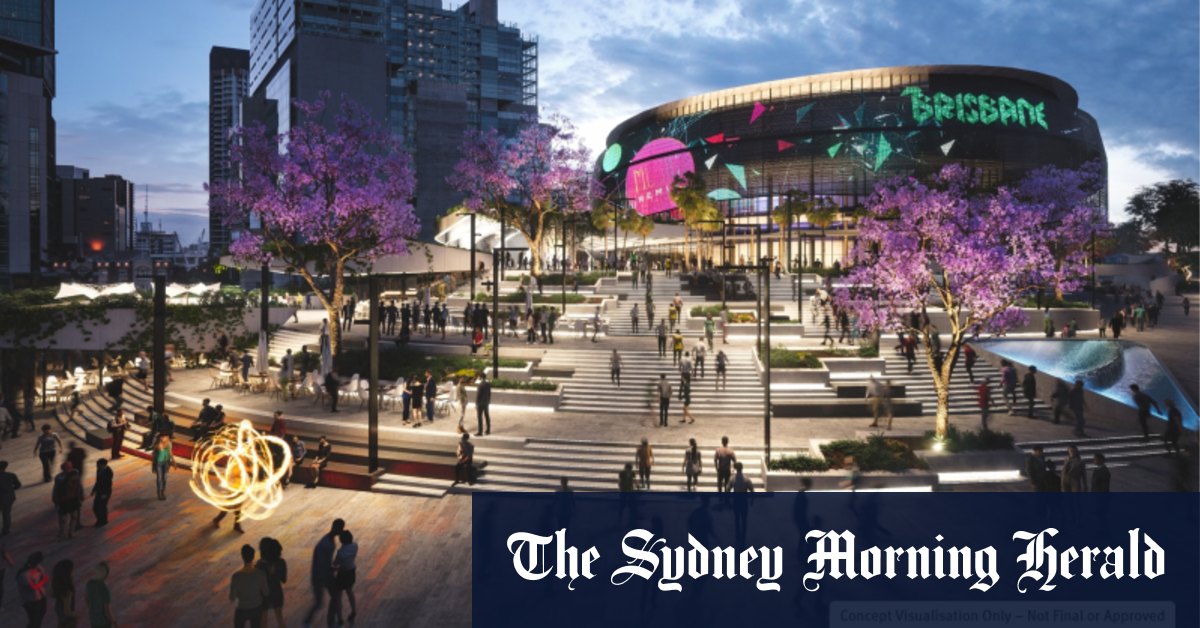 Promises from 2017 the Palaszczuk government has failed to deliver 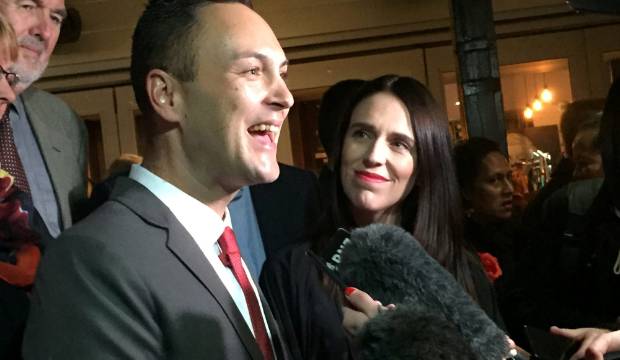