Skydiving in the suburbs: Plans to turn Randwick Racecourse into dropzone 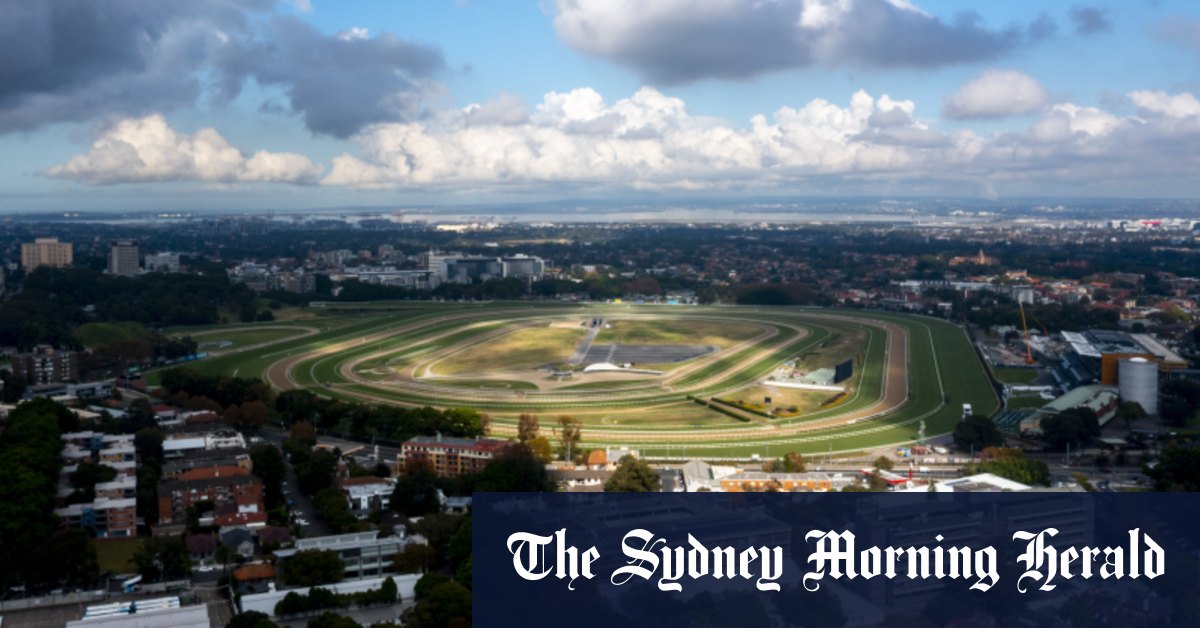 Skydivers will be leaping out of planes over Sydney’s eastern suburbs and landing in the middle of Royal Randwick Racecourse under a plan to create a new tourist attraction and bolster the racetrack’s profits.

The Australian Turf Club also wants to introduce night racing to Randwick racecourse, spending $23 million on installing lighting around the track for up to 16 race meets a year.

The ATC’s plans have the backing of Minister for Better Regulation and Innovation Kevin Anderson, who said racetracks around the world had night racing and “the opportunity for Royal Randwick to join them should not be passed up”.

“This is another great example of how the ATC is thinking outside the square with an innovative plan to commence night race meetings and launch Sydney’s first tandem skydiving landing point,” he said.

But Randwick deputy mayor Philipa Veitch said she did not believe local suburbs were the right place for a dropzone for skydivers.

“Local residents are very worried about the area being turned into an entertainment precinct and the effect that will have on their amenity,” she said.

“Night racing will create significant impacts on their amenity, and a number of them have been in touch to express their disbelief about the skydiving proposal. It’s just not a suitable or safe activity in a built up urban and residential environment.”

A development application lodged with Randwick City Council seeks permission to use land in the middle of the racetrack as a landing zone for tandem skydivers.

The skydiving business would operate about four times a month on Sundays and public holidays (8am to 5pm). It is estimated there would be five jumps a day, with eight people skydiving per jump.

“It will provide a unique recreation and tourism attraction to Sydney and provide the ATC with an additional income stream,” the DA said.

The ATC also wants to hold 16 race meetings at Royal Randwick from 6pm to 10 pm mainly between October and April.

Seventy-nine poles up to 40 metres high would be installed around the racetrack at a cost of $23.4 million under plans submitted to the Department of Planning, Industry and Environment, which will determine the proposal.

A traffic assessment provided to the DPIE said up to 15,000 people will attend these events, but major events could attract up to 30,000 spectators.

An ATC spokesman said night racing and skydiving would create new attractions that boost entertainment, tourism, jobs and “maximise use of our lands”.

Paul Barnicoat, chairman of the community-based Randwick Precinct, said some residents had contacted him expressing disbelief about the plan for skydiving.

“We expect council not to approve such an activity, bringing more commerciality to a residential area, over and above the horse racing that is long established and enjoyed as part of the Randwick history and character,” he said.

″If night racing was to occur with numbers anywhere near the normal race day numbers, the impact on local residents is thought to be terrible in the evenings when they return home from work and can’t park,” he said.

Both proposals are also opposed by Cr Veitch, whose motion calling on the council to oppose skydiving and night racing at the racecourse was voted down.

Cr Veitch said nearby residents already face huge pressures from traffic congestion and lack of parking due to race day traffic on weekends, and from large numbers of university staff and students parking in the area during the week.

Our Morning Edition newsletter is a curated guide to the most important and interesting stories, analysis and insights. Get it delivered to your inbox. 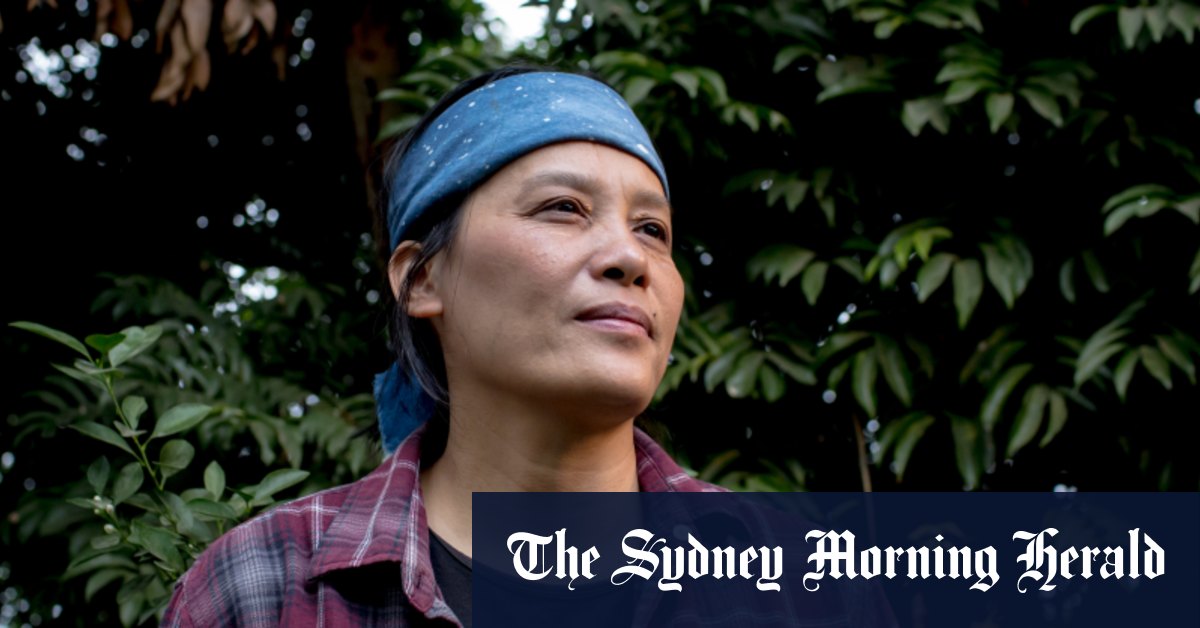 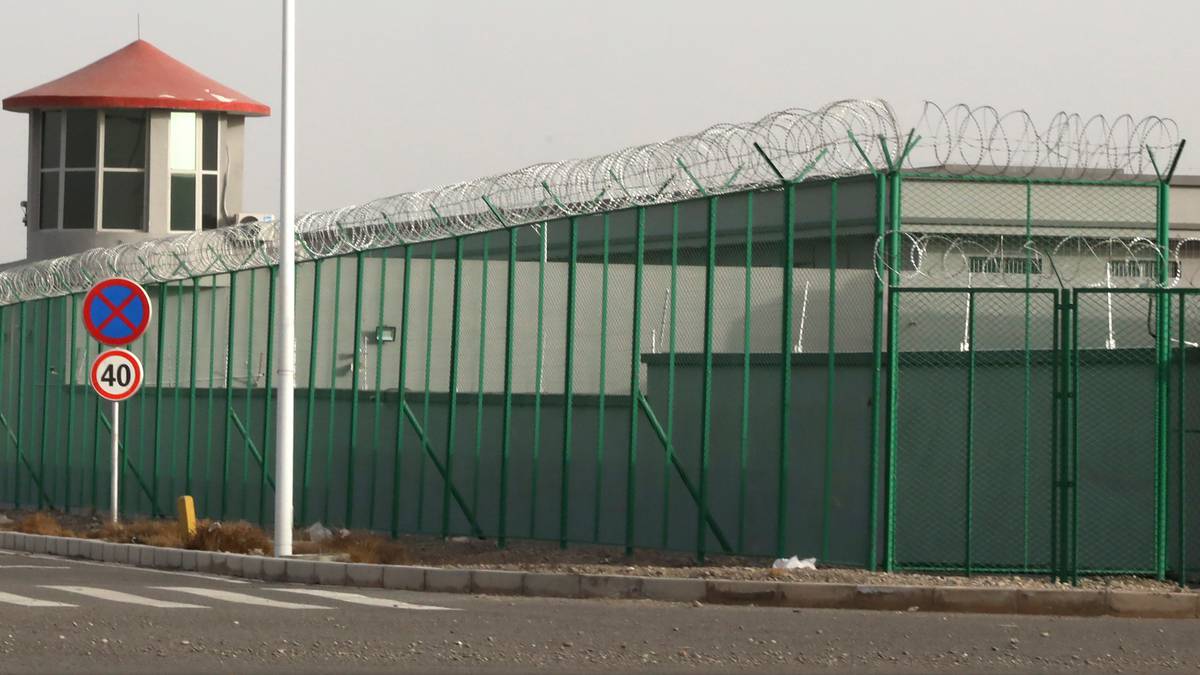 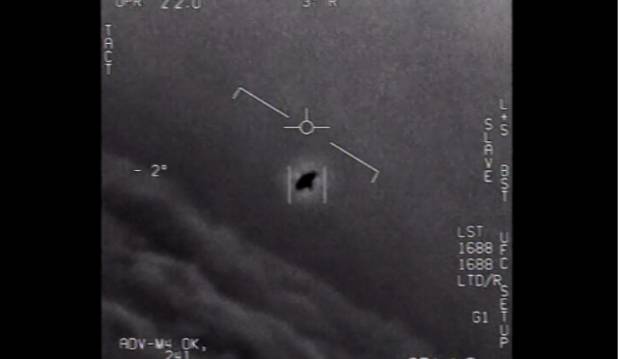 Head of State calls for second election in Samoa: Party reacts with anger