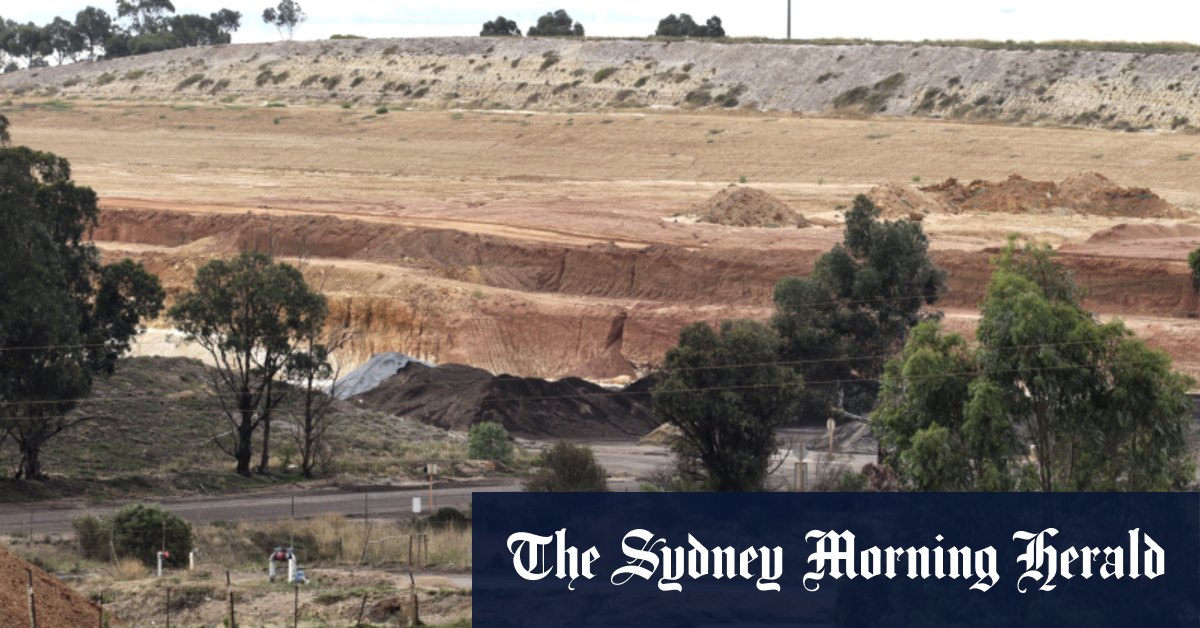 Despite the legal cases under way, sources close to the project say builders John Holland and CPB Contractors are poised to sign contracts with landfill operators in coming weeks.

Road toll giant Transurban has informed the Andrews government it expects a deal to be done with the landfill owners by the end of the month, a source close to the project confirmed.

But a massive amount of work is needed to prepare the landfill sites to receive the project’s soil. Construction alone would take six months and cost $100-$150 million at each site.

A separate source who is close to the project said no contract would be signed until a deal was reached on who would foot this bill.

The West Gate Tunnel is estimated to face $3 billion in cost overruns and Transurban has told investors the project’s already delayed 2023 completion date will not be met due to the protracted soil crisis.

Chris O’Neill, a spokesman for community group Sunbury Against Toxic Soil, which opposes plans to send contaminated soil to Hi-Quality, called on the government to ensure no contracts were signed with landfill operators until after the legal cases were complete.

He said the group would write to Hume Council to request that an injunction be sought to stop any deal from going ahead.

“We have been told to expect the contracts to be signed in the next six to eight weeks, regardless of these court cases,” Mr O’Neill said. “This would demonstrate a reckless disregard for the community.”

The community group held a rally on Sunday, which drew an estimated 500 supporters.

Opposition transport infrastructure spokesman David Davis said planning on the West Gate Tunnel was “shoddy” and he accused the EPA of rushing through its botched approvals to avoid parliamentary scrutiny.

The EPA first approved Maddingley and Hi-Quality’s soil disposal plans on September 1 last year – the same day the state opposition told Parliament it would seek to revoke controversial tunnelling rules that were relied upon for the approvals.

Mr Davis said contracts must not be signed with any landfill operators until the legal cases were resolved.

“It’s extraordinary that the government is proceeding without legal certainty,” he said.

A government spokeswoman said Mr Wynne considered “all relevant matters under the legislation” and “feedback from consultation with councils and stakeholders” when he approved planning scheme amendments for the three landfills to accept the project’s soil.

“As the amendments are a matter before the court it would be inappropriate to comment further,” she said.

Our Morning Edition newsletter is a curated guide to the most important and interesting stories, analysis and insights. Get it delivered to your inbox. 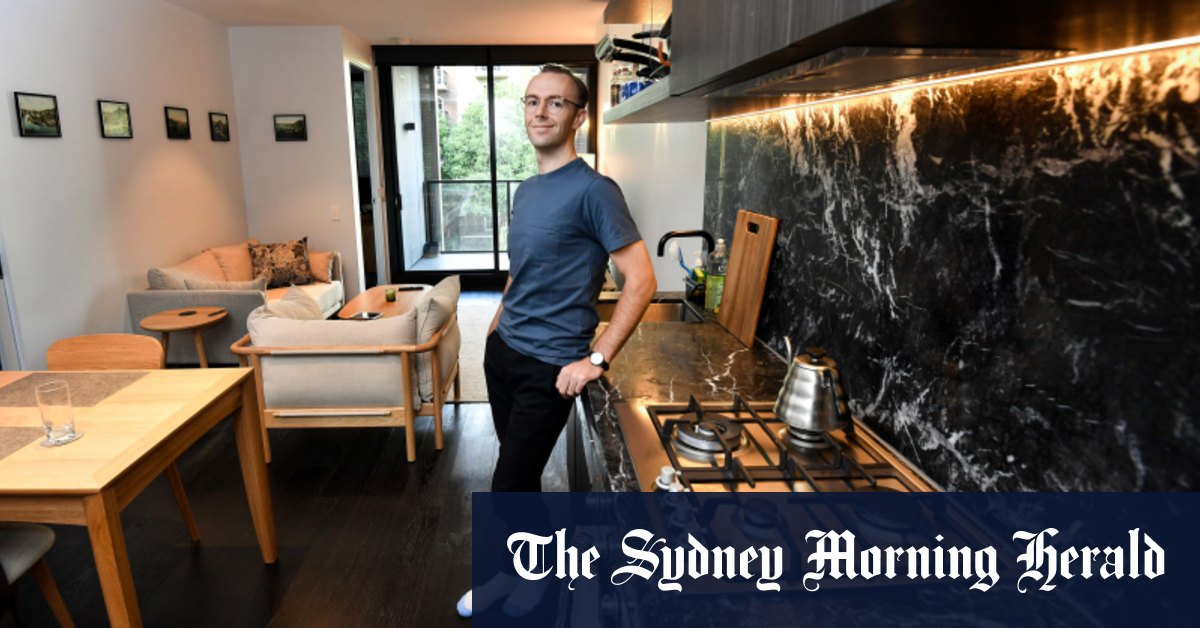 ‘I’d be crazy not to move’: Melbourne tenants upgrade as apartment rents fall to 2010 prices Covid-19: Update due on future of trans-Tasman bubble after NSW-NZ flight halt