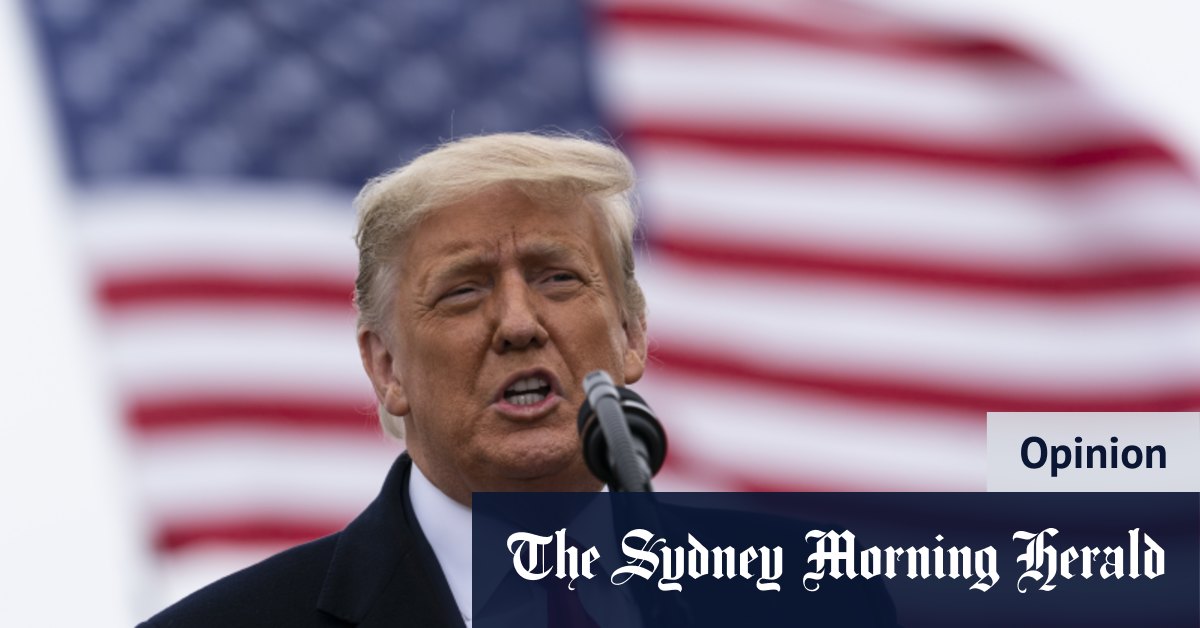 I support freedom of speech and democracy – and that is why I support Twitter banning Donald Trump.

Democracy and freedom depend on twin principles: first, that government should be for the people by the people, that the people have the freedom to debate the future of their country, and that governments are elected in free and fair elections. Second, that everyone is equal before the law and fairly judged on their conduct, not on who they are.

No country has done more to advance the cause of freedom and democracy than the United States. Since World War II, it has led the free world, stood firm against an authoritarian Soviet Union, and created an international system of rules where disputes between countries are settled through diplomacy, treaties, and courts – not arms, wars and conflict.

But it’s biggest contribution to the cause of liberty and democracy has been the example it has set at home. For centuries, America’s leaders have come to power not through force of arms or birth, but with endorsement from their fellow citizens. America’s courts have applied the law, not the will of the powerful. They have protected the rights of women to control their bodies, while also protecting the right to religious worship. America has enfranchised a people who used to be its slaves.

Yet this is precisely what Trump has been doing. Trump has spread lies about the 2020 presidential election. He alleged fraud but when he had his day in court, he couldn’t prove it. When he lost in court, he tried to pressure election officials into committing fraud when tallying the results. When they refused, he tried to pressure the Vice President and members of Congress into depriving millions of their fellow citizens of their vote (a pressure to which too many shamefully yielded).

And when it was clear this wasn’t going to work, he stoked the flames of an angry mob to march on the Capitol building and stop the people’s representatives from certifying a fair election result. A Capitol police officer, doing his duty, lost his life as a result.

Trump used speech to try to deprive citizens of their vote and legal rights, with deadly consequences. And he stoked those flames using Twitter. In these circumstances, Twitter – as a private company, with shareholders, employees, and users who have a stake in the vitality of American democracy and the rule of law – banned Trump.

Yes, Twitter limited Trump’s freedom of speech. But in the circumstances, it was also clearly trying to prevent further attempts to undermine American democracy and the rule of law and to incite violence. Given Twitter’s repeated warnings, no reasonable person could draw any other conclusion. This is why I support Twitter’s decision.

There is also a hypocrisy in saying that Twitter shouldn’t ban Trump because such a move goes against freedom of speech. Banning Trump sends a message that Twitter, as a private organisation, does not support his conduct. Privately owned newspapers and TV stations all make decisions on how to report stories and take a view on what messages they want to be associated with and what messages they don’t. Corporations in other businesses can and do associate themselves with political causes by buying advertising – the mining tax ads spring to mind – or by making political donations.

As the High Court of Australia has observed, corporations are a means by which private citizens organise themselves, including politically. Twitter is entitled to freedom of political expression and it is a contradiction to argue that Twitter should be regulated to protect freedom of speech because of its treatment of Trump. To do so not only elevates Trump’s right to speak over that of a private company, it elevates him over the people whose votes he is trying to suppress.

And that is what I find concerning about the public debate over this issue. Trump has undermined American democracy and the rule of law and has fanned the flames of an angry mob to the point of violence. Australia’s leaders have a responsibility to make sure those messages do not take root here and we have a responsibility to repudiate Trump’s dangerous, anti-democratic messages, just like Twitter.

Matt Kean is the NSW Minister for Energy and Environment. 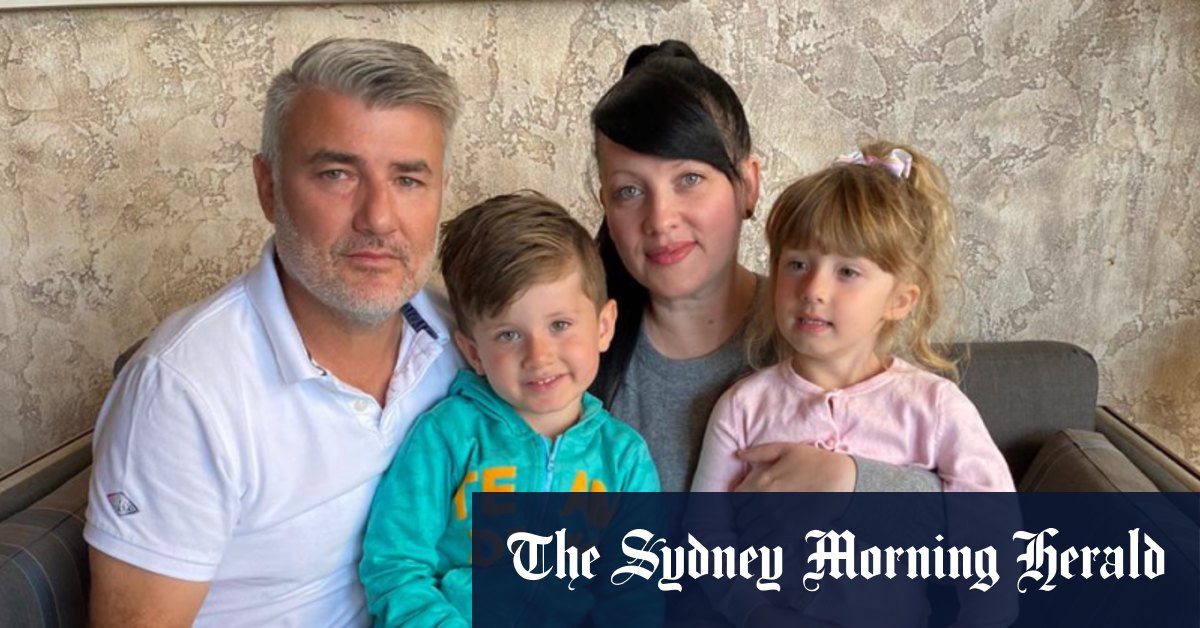 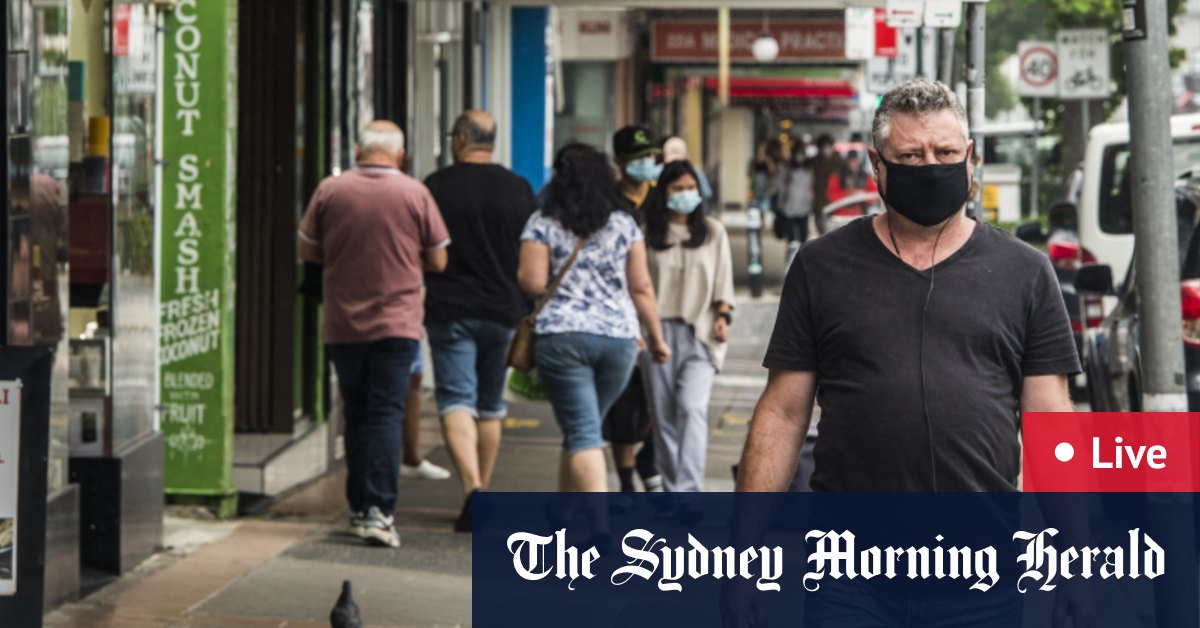 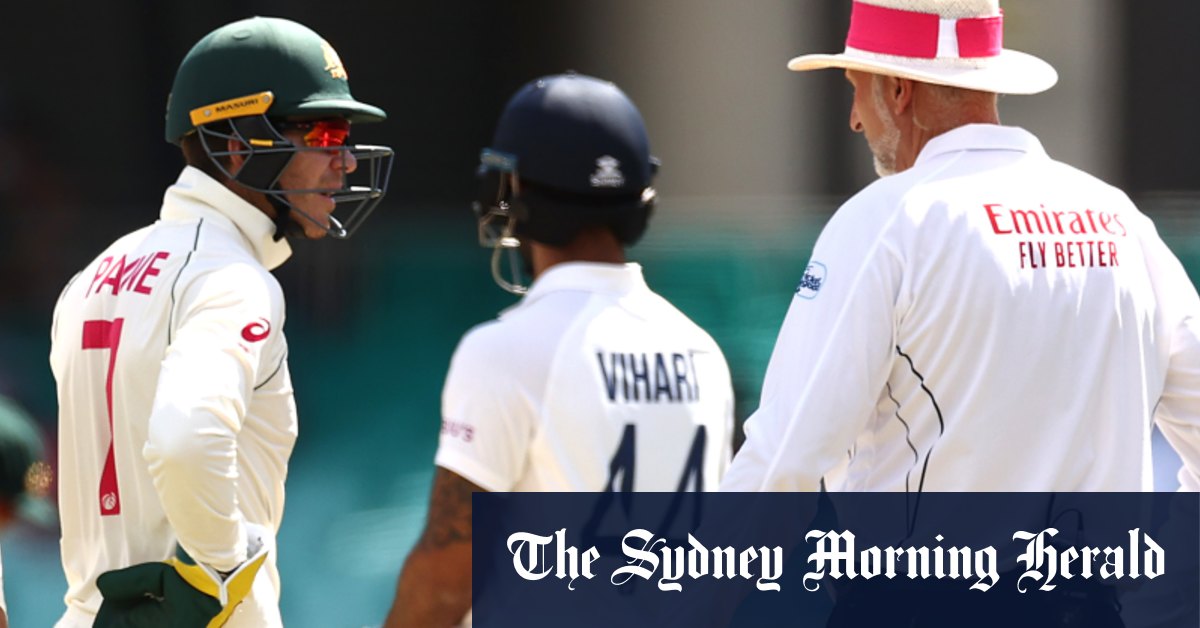