US woman who killed victim, cut baby from womb to be executed

Lisa Montgomery drove to her victim’s house under the guise of adopting a puppy.

A woman convicted of fatally strangling a pregnant woman, cutting her body open and kidnapping her baby is scheduled to be the first female inmate put to death by the US government in more than six decades, the Justice Department said Friday.

Lisa Montgomery is scheduled to be executed by lethal injection on December 8 at the Federal Correctional Complex in Terre Haute, Indiana. She would be the ninth federal inmate to put to death since the Justice Department resumed executions in July after a nearly 20-year hiatus.

Montgomery was convicted of killing 23-year-old Bobbie Jo Stinnett in the northwest Missouri town of Skidmore in December 2004.

Montgomery drove from her Kansas home to Stinnett’s house in Skidmore under the guise of adopting a rat terrier puppy, prosecutors said. When she arrived at the home, Montgomery used a rope to strangle Stinnett, who was eight months pregnant, but Stinnett was conscious and trying to defend herself as Montgomery used a kitchen knife to cut the baby girl from the womb, authorities said.

Prosecutors said Montgomery removed the baby from Stinnett’s body, took the child with her, and attempted to pass the girl off as her own.

The Justice Department on Friday also scheduled the execution of a man convicted in the 1999 killing of two youth ministers in Texas. Brandon Bernard, 40, is scheduled to be executed by lethal injection on December 10.

Bernard and his co-defendant, Christopher Vialva, were convicted in the 1999 kidnapping and killing of Todd and Stacie Bagley, an Iowa couple who had stopped to use a payphone in Killeen, Texas. The couple agreed to give Vialva and two others a ride, authorities said.

Vialva pulled out a gun, forced the couple into the trunk and drove around for several hours, stopping at ATMs to withdraw cash and attempting to pawn the woman’s wedding ring, according to prosecutors. Both the victims were shot in the head and placed in the trunk of their car, which then was set on fire.

Vialva was executed last month at the Federal Correctional Complex in Terre Haute.
The resumption of federal executions started July 14, with the execution of former white supremacist Daniel Lewis Lee.

Since then, six others have been put to death and another man, Orlando Hall, is scheduled to be executed next month. Anti-death penalty groups say US President Donald Trump is pushing for executions during the campaign season in a bid to burnish a reputation a law-and-order leader.

Before the resumptions of executions this summer, federal authorities had executed just three prisoners in the previous 56 years. 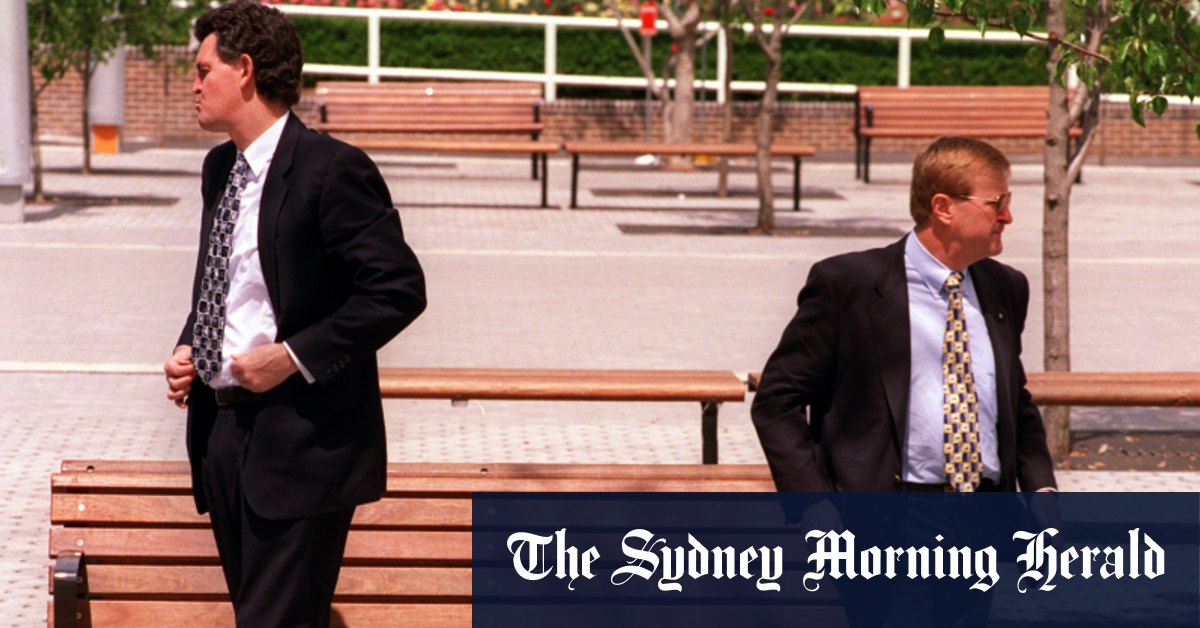 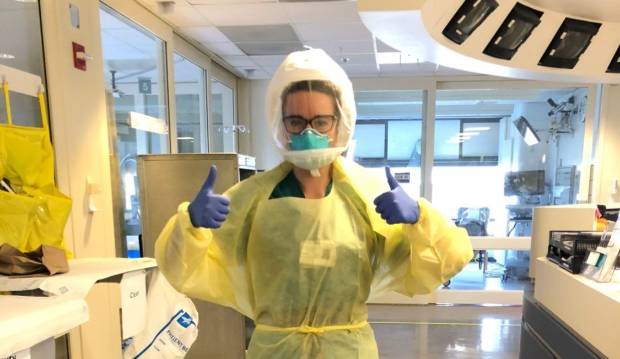 Covid-19 and ‘Jacindamania’ behind surge in foreign medical worker interest