What government can do to reduce super gender gap 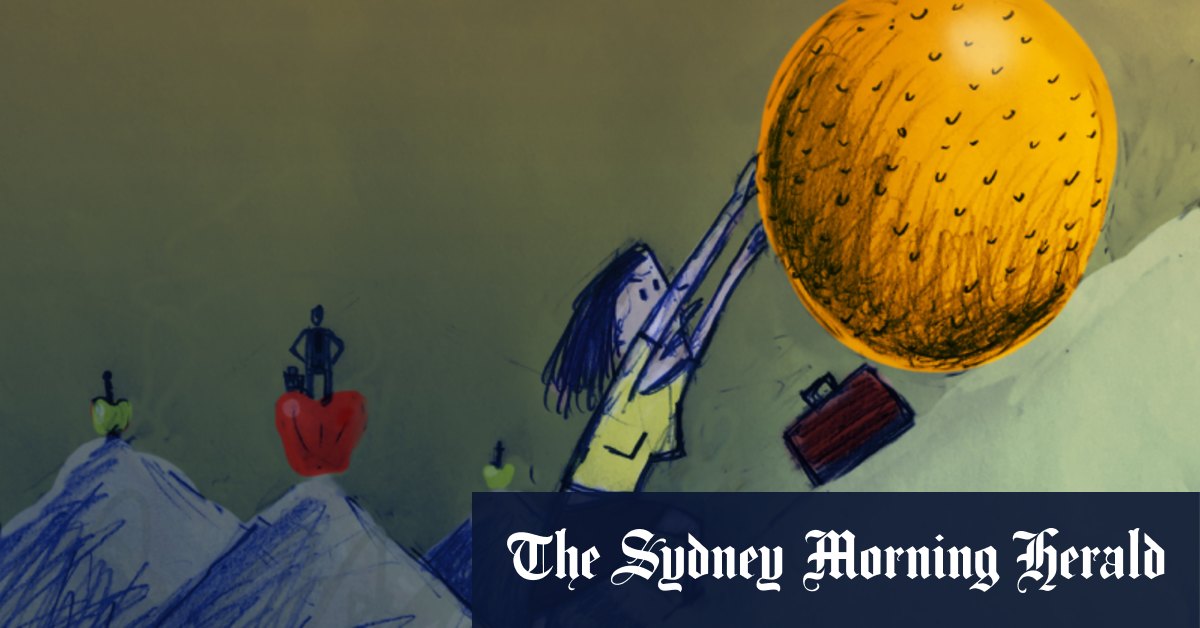 A key focus of next week’s federal budget is almost certain to be the introduction of new measures to boost the financial wellbeing and security of women in retirement.

There will be additional spending on childcare to enable more women to return to the workforce full-time, or increase their paid hours of work. And the government could tinker with superannuation rules to also benefit women.

Figures analysed for the 2015-16 year by the Association of Superannuation Funds of Australia (ASFA) showed the average super balance was $111,853 for men and $68,499 for women.

Statistics such as these have ramped up pressure on the government to take meaningful budgetary steps to reduce inequality between men and women.

In a paper presented to the Actuaries Institute Summit last week, researchers say one of the most effective ways to close the retirement savings gap between women and men would be to pay compulsory super to those who take time out of the workforce to care for young children or ageing parents.

They say serious consideration should be given to a carer’s payment, which would be made by the government into the super accounts of carers based on the minimum or median wage.

While it would also be available to men, caring activities are seen as a major reason for lower employment rates – and ultimately retirement savings – among women.

The proposal is one of many that the researchers say is needed to close the retirement gender gap.

They also point to a lack of affordable and appropriate government-supported childcare that restricts the work opportunities for women.

The May 11 budget will include increased childcare subsidies and a removal of the subsidy cap for high-income earners, as well as likely new measures to bolster womens’ super savings.

The final report of the Retirement Income Review, released late last year, said the differences in retirement savings between men and women reflect the accumulated economic disadvantages faced by women for all their working lives.

“On average, compared with men, women have lower wages, are more likely to work part-time, take more career breaks, and experience worse financial impacts from divorce. These factors contribute to the gender gap in superannuation balances at retirement,” the report states.

The report also cites figures presented by the Workplace Gender Equality Agency that 93.5 per cent of all primary carer’s leave is taken by women.

Other research cited by the review showed women with a child aged two or younger in 2001 experienced an average 77.5 per cent reduction in earnings over the next 15 years, compared with those without children. Men with young children faced no significant earnings penalty.

A government-funded carer’s payment would recognise that voluntary caring is a contribution to society, says senior partner at Mercer David Knox, who wrote the paper presented to Actuaries Institute with Michael Rice and Richard Dunn of actuaries Rice Warner.

The authors say carer’s payments are already being made overseas, including in countries such as France, Sweden and Germany. The length of time for which the payment would be made is “open to debate,” they say.

They are also calling for compulsory super contributions to be made mandatory during paid parental leave. There is no obligation for employers now to pay the levy.

Measures to pay super on paid parental leave and a removal of the $450-a-month threshold could be included in next week’s budget.

The paper also examines the way annuities are priced and structured.

The way annuities work is that retirees use a portion of their retirement savings to purchase the annuity and, in return, they receive a guaranteed income for life.

In Australia, annuities provide smaller payments to women than men because women live longer. The authors say lifetime annuities should be based on unisex rates, as required in Europe. 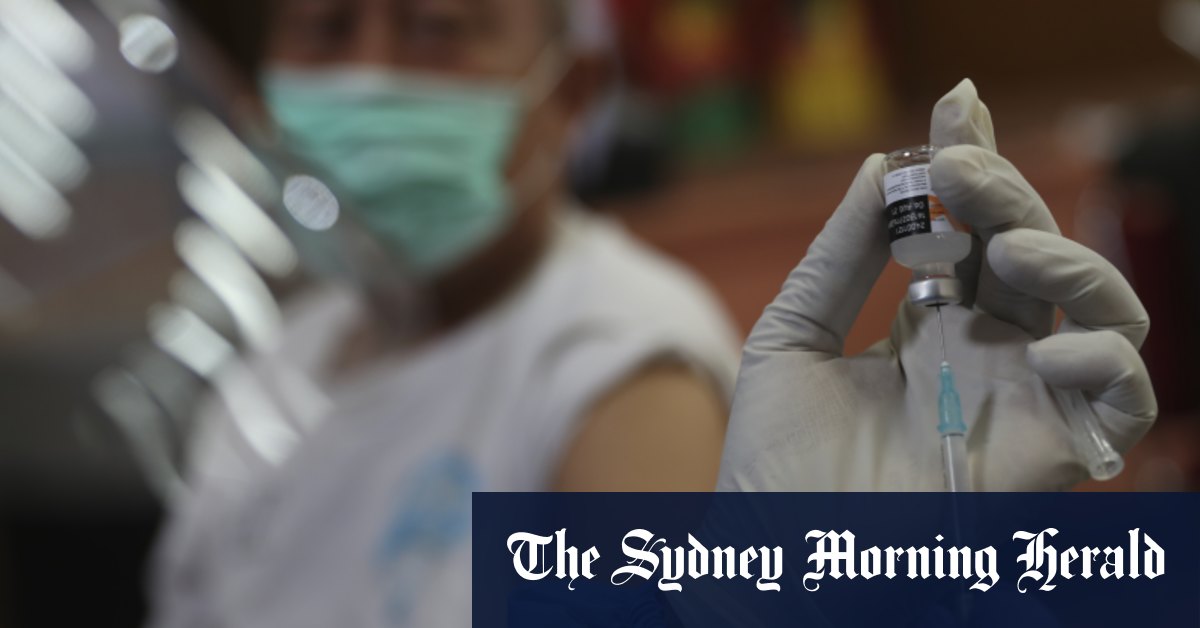 What we need is a dose of reality for our safety 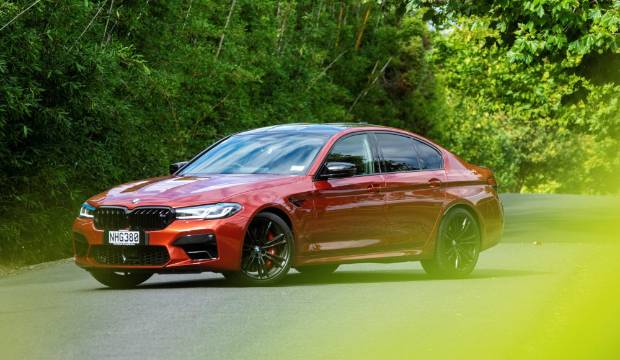