Young Hawk pushing to fill Gunston role for the season-opener 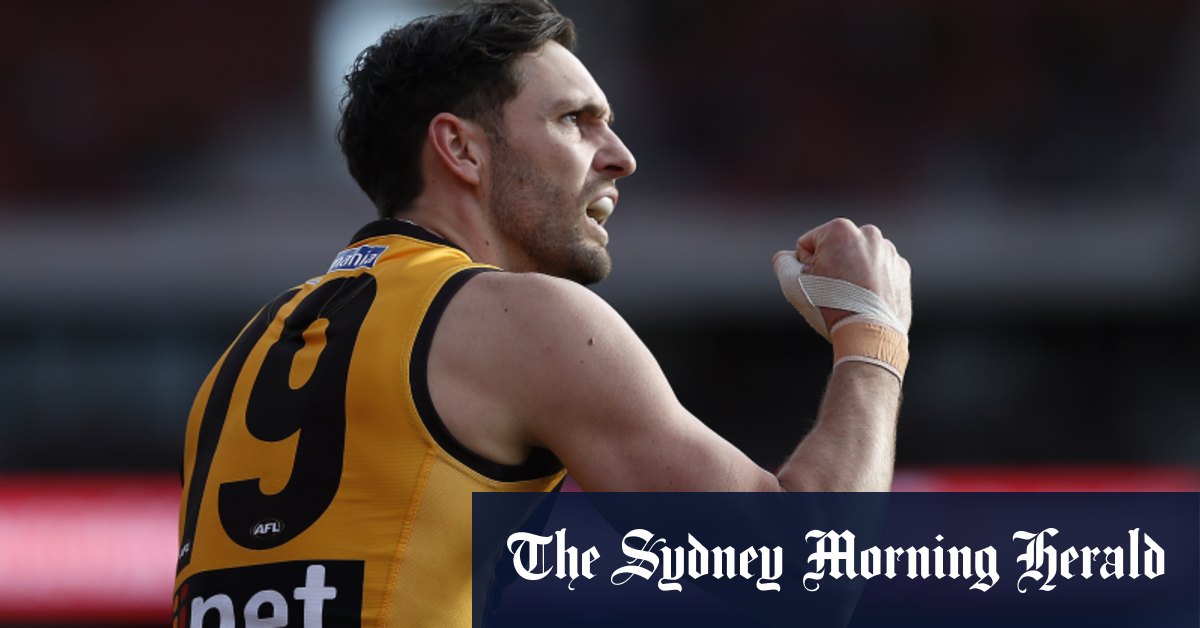 “Jack is tracking well after his surgery pre-Christmas on a disc but realistically we won’t see him round one but we will see him in the early part of the season, which is in line with expectations when he had his surgery,” Hawthorn’s general manager of football Rob McCartney said.

Brownlow medallist Tom Mitchell will not play the official pre-season games as he recovers from shoulder surgery, but will likely ask to play with the VFL in the bye week before round one and be available to play in the opening round. James Sicily is the Hawks’ only other key injury and will miss most of the season.

In the last game last year Hawthorn had Gunston and Paul Puopolo in the team. Gunston is injured for round one. Puopolo retired and Jonathon Patton is still in hospital being treated for mental health problems as he awaits an AFL integrity unit investigation of claims against him. He is out of the team indefinitely.

It will make for a new-look attack.

“Mitch Lewis will play, he has had a good summer and Jacob Koschitzke is one that has jumped in the pre-season and will be a real chance,” McCartney said.

“We have been really pleased with his progress. We swung him forward late last year … and that might be vindicated. He will get a good look at it in the practice match.”

The Hawks could also rotate their rucks, Ben McEvoy and Jon Ceglar, through the forward line.

Tim O’Brien kicked six goals in a recent intra-club match and will get his chance in the pre-season to assume a senior role in Gunston’s absence. About to turn 27 he has now played 78 games but has not yet consistently found the convincing performances he has shown he is capable of.

“In terms of the smalls (forwards) Dylan Moore, who played well at the end of the year and even got Brownlow votes in the last game, he will get more AFL footy and continuity of games,” McCartney said.

Top draftee Denver Grainger-Barras will play in the practice match against the Bulldogs which is expected to be an eight quarter hit-out.

The Western Bulldogs confirmed that No.1 draft pick Jamarra Ugle-Hagan would play but his minutes would be managed in his first interclub hit-out.

Recruit Adam Treloar is on track to play round one after experiencing calf tightness, however the Bulldogs remain uncertain as to whether he will play in their community series match against Melbourne on March 8.

Meanwhile Collingwood wingman Chris Mayne is likely to miss the Magpies two pre-season hit-outs against other clubs after he copped a head knock during match simulation at training on Tuesday.

The Magpies confirmed that the 32-year-old had been diagnosed with concussion, which immediately sidelines him for 12 days under new concussion protocols.

Collingwood play Geelong at GMHBA Stadium on Friday morning and then are scheduled to play Richmond at Marvel Stadium the following Friday night.

Mayne suffered a fractured cheekbone and was concussed against Carlton in round 14 last year but returned to play in the elimination final. 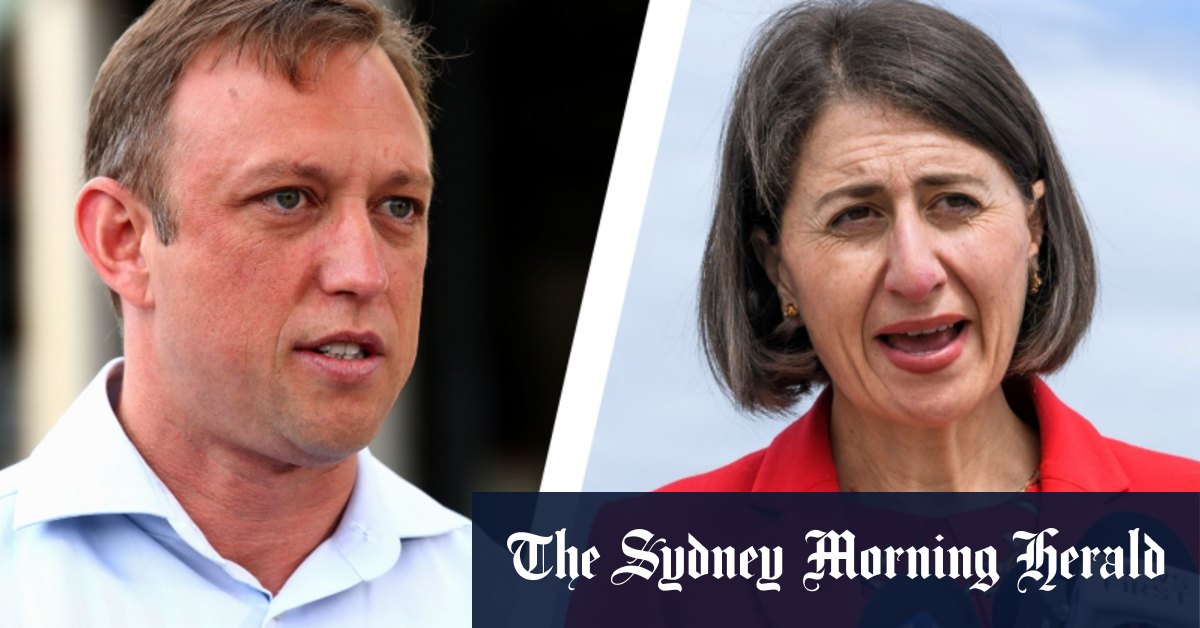 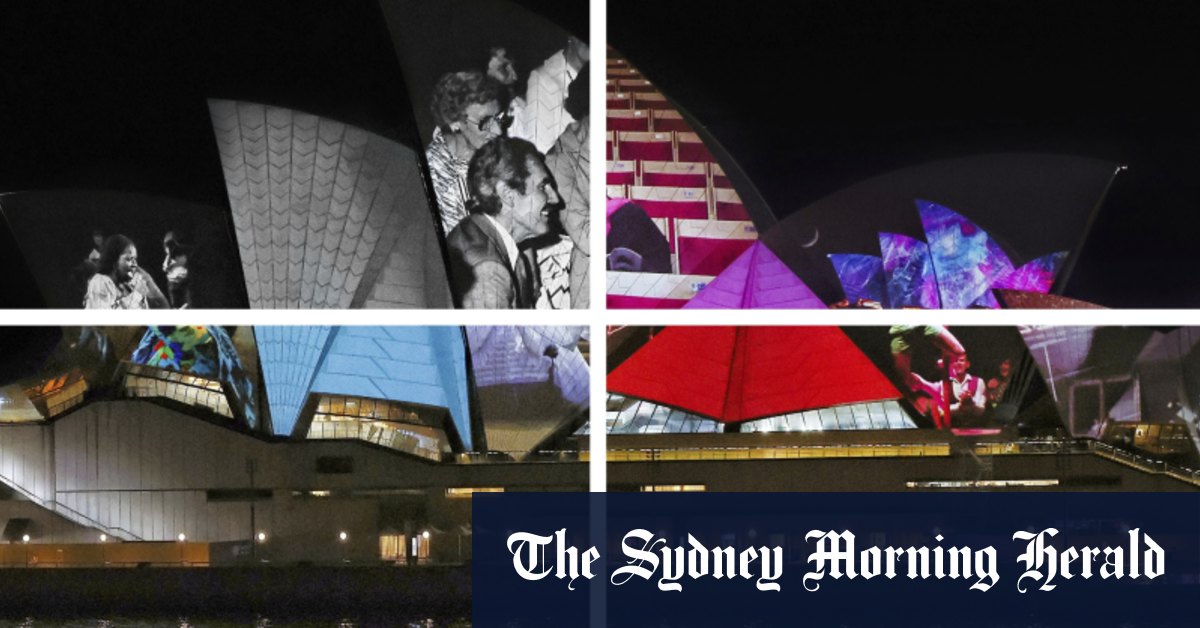 How the Sydney Opera House plans to win back its crowds 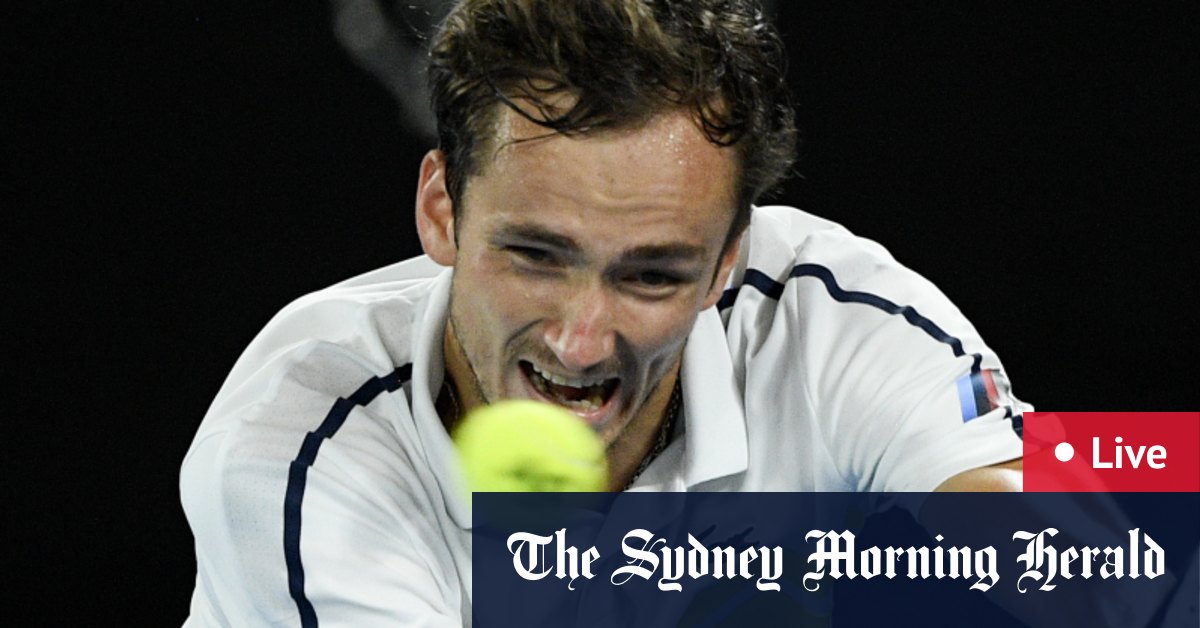