Argentine president confident in the ruling coalition unity to face challenges, despite signs of rifts 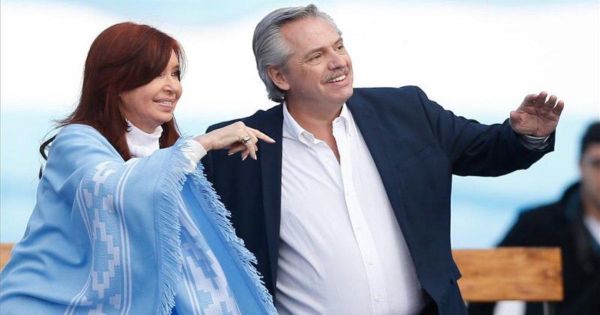 Argentina’s ruling coalition is showing signs of strain just 10 months into power, further complicating the nation’s challenge to climb out of a deep recession while President Alberto Fernandez’s popularity dives.

There are multiple rifts between different factions within the Peronist grouping coming to light, including Fernandez’s more centrist bloc and the far-left supporters of powerful Vice President Cristina Fernandez de Kirchner. The timing is especially damaging because his administration is running out of cash and the pandemic is hitting Argentina hard.

A decision last week by the Foreign Ministry to join in a regional vote condemning Venezuela’s Nicolas Maduro for human rights abuses based on a United Nations report was heavily criticized by close allies of Cristina Kirchner, prompting one diplomat to resign. The incident highlights the ongoing ideological balancing act which extends to economic policy, relations with private business and the courts.

Earlier this year, an attempt to nationalize a distressed soybean trading firm, which was applauded by more radical supporters from Cristina Kirchner’s Patria think-tank, was reversed after criticism from other allies and the powerful agriculture industry.

While coalition members deny any significant division is taking place, tensions are creating unwanted noise. Peronist leaders say in private that pro-investment reforms are necessary to turn around the economy but the government is unwilling to pay the political cost associated with unpopular policy shifts.

“The president isn’t exercising his power right now and that’s why Peronism is confused,” said Andres Malamud, a political science professor at the University of Lisbon. “It’s a government that isn’t governing, and in Argentina, the economy gets messy without government.”

Peronism, a movement born out of Juan Peron’s first presidency in 1946, typically favors interventionist policies that give workers the upper hand over businesses. But in a sign of its chameleon-like nature, different Peronist governments over the decades have ranged from friends to foes of Wall Street and Washington.

At stake is whether Argentina can break out of its long-running history of recurrent economic crises and lay the groundwork for sustainable policies that endure beyond any given four-year term. In just the past five years Argentina went from a pariah of the global financial markets to investor darling that hosted a Group of 20 meeting only to again default on its debt and reinstall capital controls.

Lack of policy clarity is adding to an array of problems. After a US$ 65 billion debt restructuring and initial successes in fighting the coronavirus pandemic, newly issued bonds have tumbled and Argentina’s poor testing and tracing policies have contributed to a worsening of the health crisis. The nation is now fifth among the world’s most-infected countries.

Even nature is testing the government, with uncontrolled wildfires wreaking havoc in the central region of the country.

Between the pre-existing economic issues and the hit from the pandemic, Argentina is spiraling toward its biggest contraction on record this year with mounting speculation that the government will have to devalue the peso.

Currency controls limit Argentines to purchase just US$ 200 a month for savings at the official rate or force them to pay more than double to get greenbacks through a growing black market.

The internal differences over economic policy have surfaced of late. The decision to tighten currency controls in September revealed a divide between central bank chief Miguel Pesce and Economy Minister Martin Guzman. Tensions between them are playing out as the government negotiates how to repay US$ 44 billion to the International Monetary Fund.

“The economy isn’t going well, the sick are getting worse. It’s a government that hasn’t successfully done anything,” Julio Barbaro, a former Peronism politician

Meanwhile, monthly opposition protests keep growing in Argentina’s main cities and push back against a proposed judicial reform which some see as a way to protect Cristina Kirchner and other officials from lingering legal troubles, has caused more friction.

Alberto Fernandez has denied any internal fissures or differences with his vice president. “If there’s anyone planning a march so that I distance myself from Cristina, they’re mistaken because I’m not going to do it,” he said on Oct. 11.

Eduardo Duhalde, a Peronist who also faced a severe crisis and lasted little more than a year as president through 2003, said Fernandez’s administration is paralyzed by the country’s growing problems.

“The president is groggy,” he told a local radio station in September.

Polls show Fernandez’s approval rating fell to the lowest level since he took office in December, with just 35% of Argentines saying the government is doing a good job. 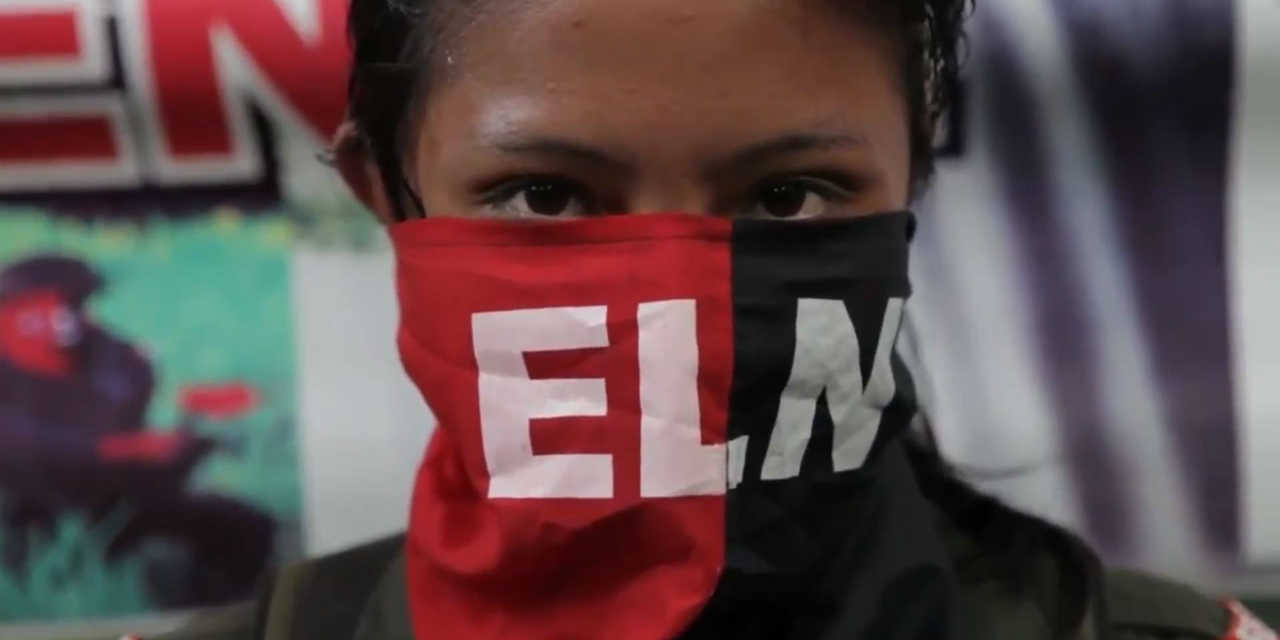