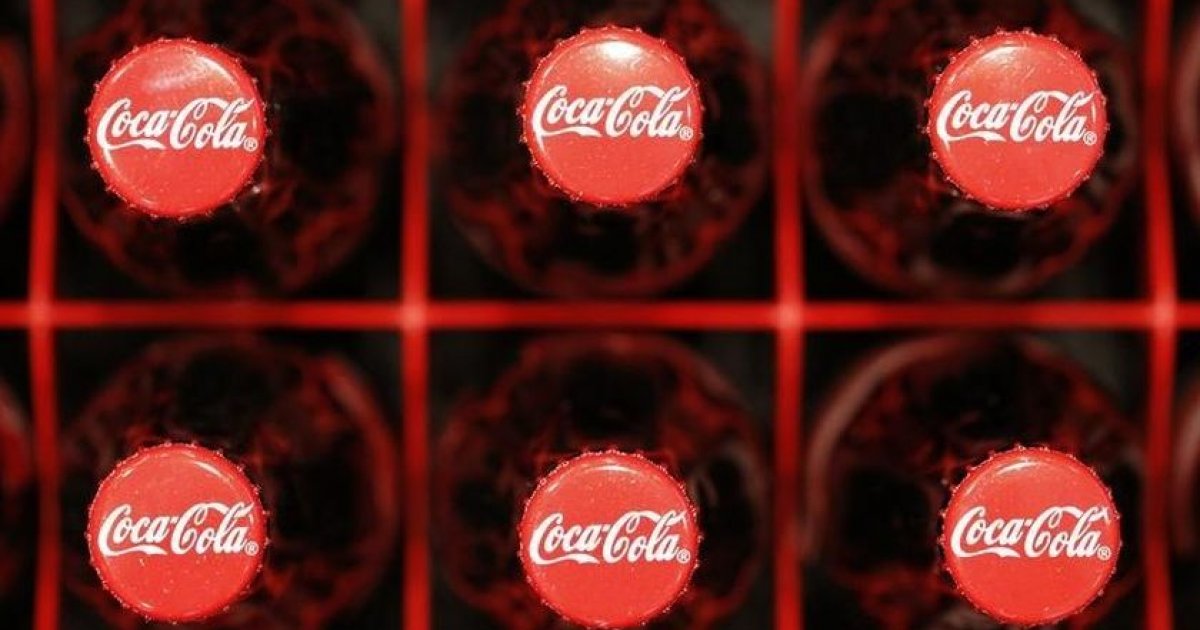 Subscribe to our Telegram channel for the latest updates on news you need to know.

NEW YORK, May 3 — Business leaders launched a five-year, US$250 million drive today to support the causes of Asian-Americans and Pacific Islanders, vowing to set up a national infrastructure for a community targeted by a rising number of racial attacks.

The Asian American Foundation will invest its initial funding — described by organisers as the largest-ever philanthropic effort to support the AAPI community — in three key areas: anti-hate programmes, education, and data and research.

The foundation’s board, which has committed US$125 million, is chaired by Li Lu, founder of hedge fund Himalaya Capital, and includes several prominent AAPI business leaders including billionaires Jerry Yang, the co-founder of Yahoo, and Joseph Tsai, co-founder of Alibaba Group Holding.

Companies such as Coca-Cola Co, Walmart Inc, Citigroup Inc, Amazon.com Inc, UBS Group AG and the National Basketball Association have contributed another US$125 million, according to the foundation.

The organisation means to fill in gaps that have long constrained AAPI community organisations, which receive less than 0.5 per cent of charitable foundation-giving even though Asian Americans represent about 6 per cent of the US population.

The effort bolsters the emergence of Asian Americans as a political and cultural force, particularly in the wake of a spate of anti-Asian hate crimes in the last year.

The 23-million-strong community is the country’s fastest-growing demographic group and saw a massive surge in voter turnout in last year’s presidential election.

Sonal Shah, a former Obama administration official, will serve as the foundation’s president and hold a board seat.

The group will support organisations that combat hate; help create school curricula that reflect the AAPI community’s historical contribution to the United States; finance efforts in the arts, film and media to ensure the Asian-American experience is included; and invest in data-driven research to produce better policymaking and advocacy.

In an interview, Shah said the foundation will counteract the “model minority myth” that Asian Americans are successful and do not need assistance. Only 1.5 per cent of US corporate officers are of Asian descent, she noted, and many Asian Americans face discrimination, poverty and marginalisation.

The foundation has lined up an advisory board of prominent AAPI figures who will help promote its work, including former US Secretary of State Condoleezza Rice, actor Daniel Dae Kim and CNN hosts Lisa Ling and Fareed Zakaria. — Reuters 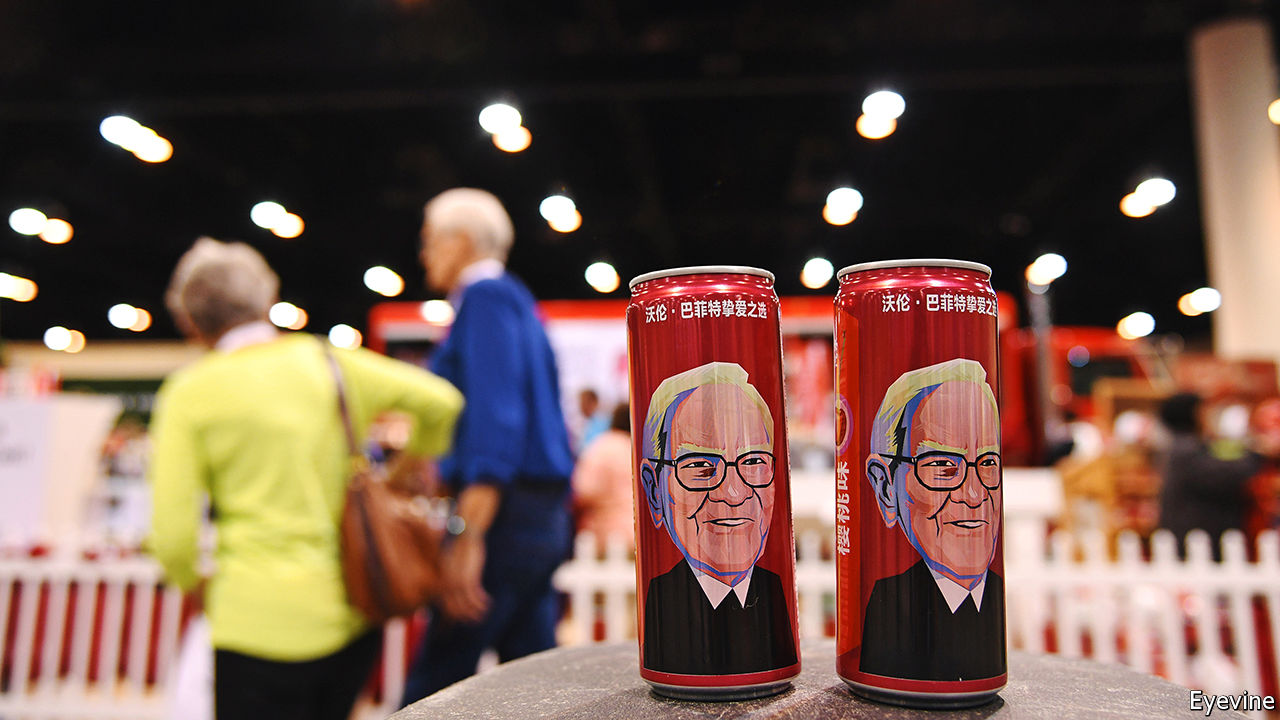 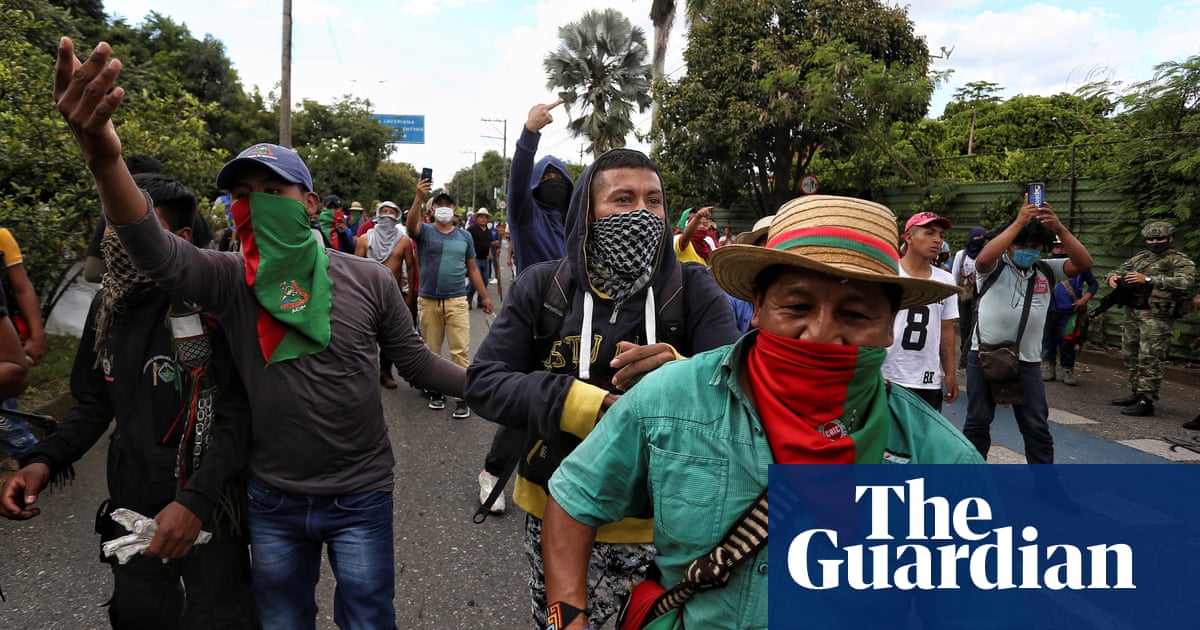