LONDON — Police arrested seven people outside the London headquarters of Barclays on Wednesday after climate change activists broke windows to protest the role of the financial sector in climate change.

The activists from the Extinction Rebellion group used hammers to break the windows and then pasted the message “In Case of Climate Emergency Break Glass” on the front of the bank’s building.

The group said the action was part of its “Money Rebellion” against the capitalist system which used “nonviolent direct action, causing damage to property to prevent and draw attention to greater damage.”

It accused the bank of “continued investments in activities that are directly contributing to the climate and ecological emergency.”

The group’s move against Barclays in the Canary Wharf business district came after activists last week splashed black dye on the facade of the Bank of England in the historical financial center, the City of London.

“You may dislike our action today but I ask you to compare a crack in a window to funding wildfires and flooded homes,” said Sophie Cowen, a 30-year-old campaigner from London. (Reporting by Guy Faulconbridge, writing by Estelle Shirbon; editing by Kate Holton and Jason Neely)

This advertisement has not loaded yet, but your article continues below.

In-depth reporting on the innovation economy from The Logic, brought to you in partnership with the Financial Post.

Sign up to receive the daily top stories from the Financial Post, a division of Postmedia Network Inc.

We encountered an issue signing you up. Please try again 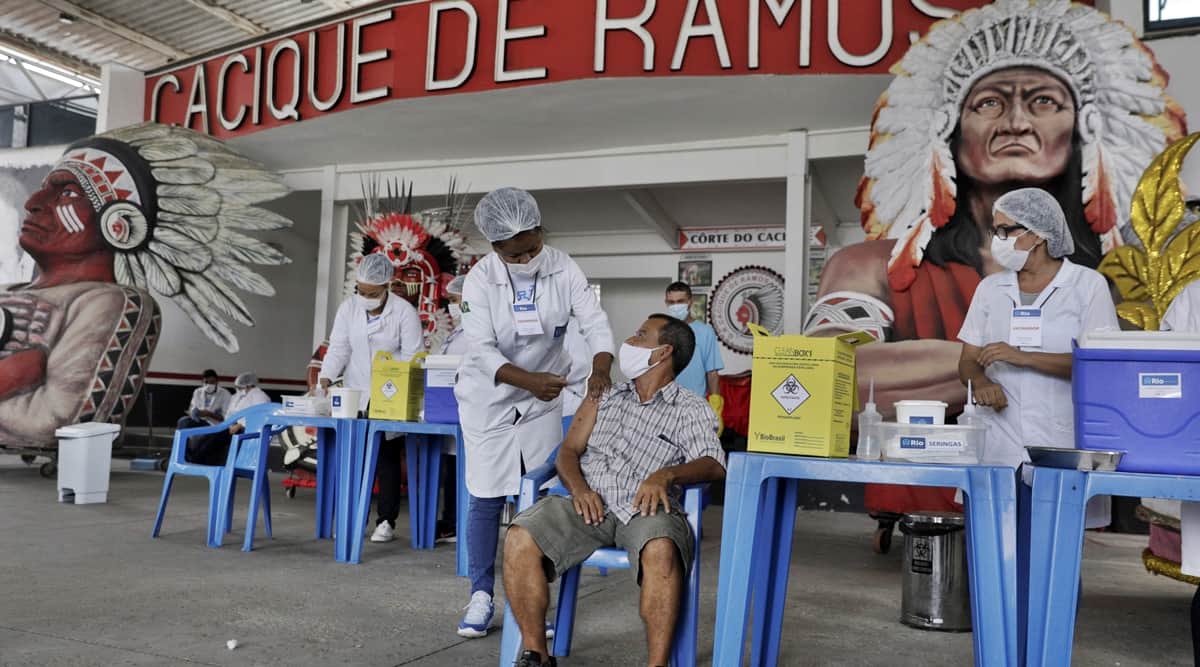