According to Bloomberg, South Africa could be in for a much weaker third wave of coronavirus infections as studies show that 30% to 40% of the country’s population has already been infected.

(Bloomberg) – South Africa will likely experience a weaker “third wave” of coronavirus infections because studies in January and February show that 30% to 40% of the population has already been infected, the South African Covid-19 Modelling Consortium said.

Depending on the strength of the government response to a rise in infections, the number of deaths from a third wave could range between 7,800 and 70,200, the consortium, which is linked to the National Institute of Communicable Diseases said.

That would compare with 40,000 deaths in the initial wave of infections and 88,500 in the second wave, the consortium said in a statement on Monday. The consortium uses its own estimate of deaths both in and out of hospital and that is significantly higher than the official death toll of 54,417.

Listen to the story of Cyril Ramaphosa’s rise to presidential power, narrated by our very own Alec Hogg. 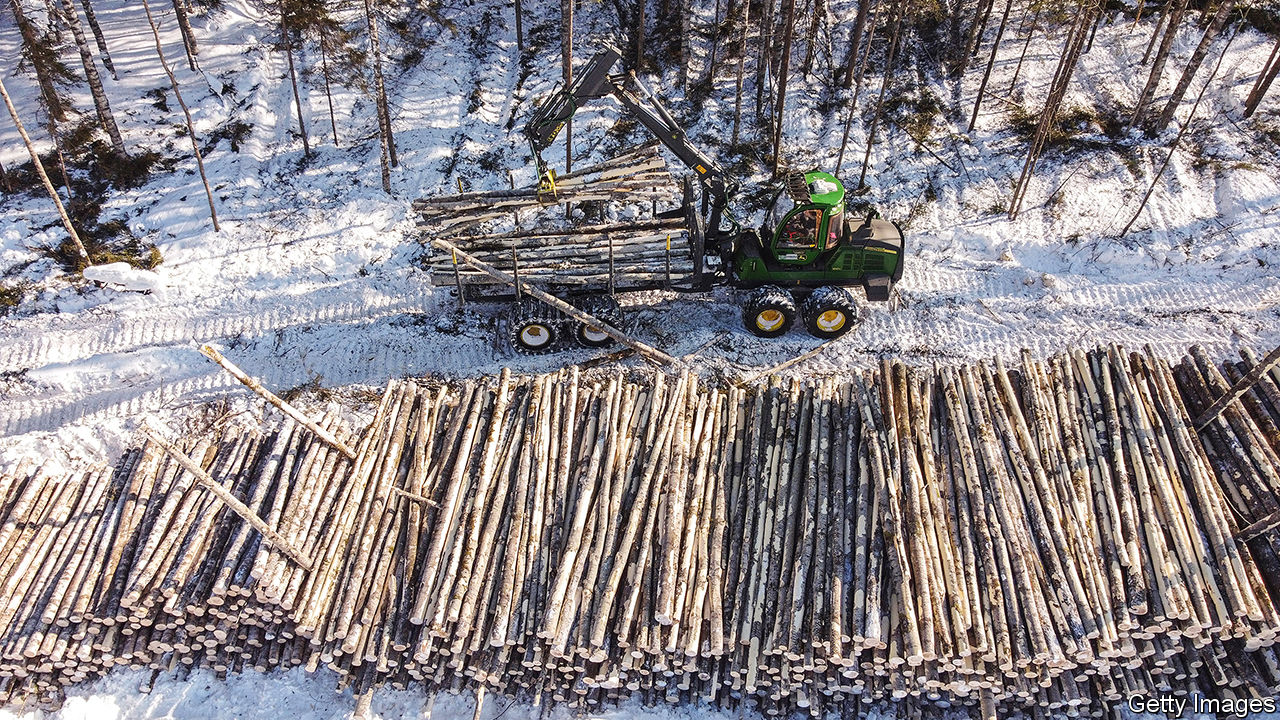