About 30 people sang hymns and a woman walked back and forth with a Bible in her hand as Alberta health officers on Wednesday closed down and fenced off a church charged with refusing to follow COVID-19 health rules.

Alberta Health Services said in a statement that GraceLife church will remain closed until it shows it can and will comply with public-health measures meant to contain the spread of the novel coronavirus.

Police and security staff were present as double metal fencing was put up around the church, which health officials say has routinely held services in numbers over gathering limits. Worshippers were also seen indoors without masks on.

“With COVID-19 cases increasing and the more easily transmitted and potentially more severe variants becoming dominant, there is urgent need to minimize spread to protect all Albertans,” the health agency said in a statement.

It noted it had issued penalties and tried to work with the church for months, but had been rebuffed or ignored.

The dispute stretches back to before Christmas when the church west of Edmonton was first directed to comply with health rules. The health agency said that was ignored. In late January, the church was ordered to close. That, too, was ignored.

Pastor James Coates spent a month in jail for violating a bail condition not to hold services that ignored public-health measures on capacity limits, physical distancing and masking. He was released March 22 after pleading guilty and was fined $1,500.

Coates and GraceLife Church still face one count each of violating public-health rules and are to go to trial in May.

“One can guess with reasonable accuracy that [Pastor James Coates] is disappointed to see this draconian enforcement,” said John Carpay, president of the Justice Centre for Constitutional Freedom, which provided Coates with a lawyer.

“There was no advance warning [of the closure] of any kind. Nothing was said to pastor Coates or to his lawyers.”

The Justice Centre said the church has opposed restrictions because they violate charter rights.

“Pastor Coates is defending freedom of association and freedom of peaceful assembly, which are freedoms exercised by the entire population, not just churchgoers,” Carpay said in a statement.

He did not say what the church plans to do. Its website shows a service scheduled for this Sunday.

Coates, in a February sermon, said civil governments exist to serve God’s plan – a plan that includes freedom of worship.

“[Any] attempt to dictate to us the terms of worship is not the government’s jurisdiction, and I refuse to give the government what isn’t theirs,” Coates said at the time.

In a statement posted to its website in February, the church questioned the severity of the pandemic. It said restrictions were doing far worse damage to public health than the virus, and suggested they were a Trojan horse to strip people of civil liberties.

Alberta Health Services said Wednesday there have been 105 complaints about the church going back to last July.

The issue has been a public relations black eye for Kenney’s United Conservative government and Dr. Deena Hinshaw, the chief medical officer of health. They have faced accusations of a double standard in enforcement or a lack of willingness to back up warnings.

Both have stressed they can’t get involved in day-to-day decisions on who is charged.

Kenney, in a CBC Radio interview Wednesday, reiterated he must respect the firewall around law enforcement.

“Political officials do not – and should not – direct the operational enforcement decisions of police and enforcement agencies,” he said.

“I hope the members of GraceLife’s congregation take this opportunity to learn from the leadership of so many other communities that have continued to practise their faith in a manner that is safe for not only themselves but the broader Alberta community,” Notley wrote on Twitter.

Alberta Health Services has not said if there have been COVID-19 outbreaks at the church due to services. GraceLife has said it had two cases last summer.

Alberta is into a third wave of COVID-19. Kenney on Tuesday brought back capacity restrictions on stores and gyms and shut down indoor dining at restaurants, pubs and cafes.

Sign up for the Coronavirus Update newsletter to read the day’s essential coronavirus news, features and explainers written by Globe reporters and editors.

The Globe And Mail

The Globe And Mail 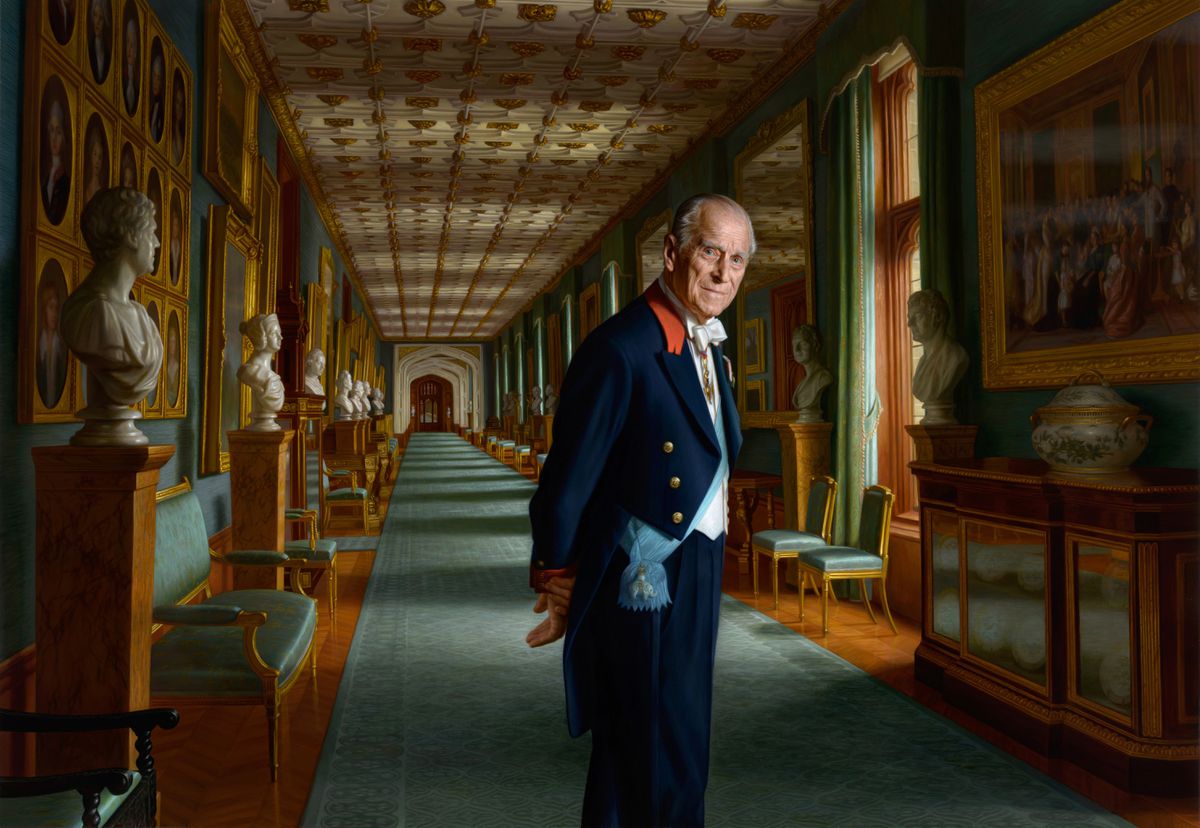