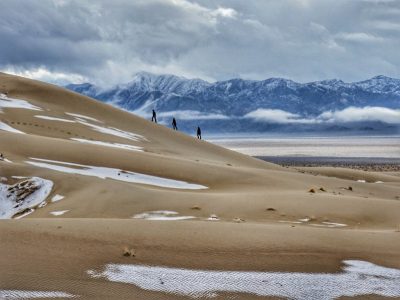 Animal protection campaigners have called for the urgent closure of gaping loopholes in EU wildlife trade regulations that fail to prevent the trafficking of protected wild species.

At Stolen Wildlife, an online conference, Humane Society International/Europe and Pro Wildlife launched a report underlining the urgent need to criminalise the import and sale of illegally sourced wildlife. Additionally, John E. Scalon, former CITES[1] Secretary General and chair of the Global Initiative to End Wildlife Crime, advocated for a new protocol on the illicit trafficking of wildlife under the UN Convention Against Transnational Organised Crime (UNTOC). This would make the illicit trafficking in protected species a serious crime and create obligations for UN Members, including the EU, to take action.

“Our Stolen Wildlife report reveals that there is a substantial and systematic wildlife trafficking in species that are protected by national law, though not yet internationally protected by CITES. EU citizens are heavily involved in such smuggling activities. Once those animals have been successfully smuggled out of their country of origin, traffickers and their clients do not face any legal consequences, while their profits are often very high. The exotic pet trade in Europe is driving biodiversity loss and threatening the survival of species in other parts of the globe. The EU must act to close the legal loophole that permits this.”

“Make no mistake, we are in the midst of a wildlife smuggling crisis. From fascinating glass frogs from Costa Rica or highly threatened lizards from Sri Lanka, a myriad of species are being illegally shipped to Europe to supply the exotic pet trade. The presently legal EU trade in species taken in violation of the laws of other nations is tantamount to rubberstamping wildlife trafficking. Indeed, it speaks volumes that the former Secretary General of CITES believes that the current legal framework for combating wildlife crime and regulating the international wildlife trade is inadequate. In its programme, the current Portuguese Presidency of the Council of the EU cited combating the trafficking of protected species as one of its priorities. We therefore urge both the Council and the European Parliament to exert pressure on the Commission to take decisive legislative action to end all wildlife trafficking.”

Martin Hojsík MEP, Slovakian Member of the European Parliament for the Renew Group, member of organisation MEPs for Wildlife, and host of the event, noted:

“The EU Biodiversity Strategy—and the revision of the EU Action Plan against Wildlife Trafficking—should be seized as a golden opportunity to close the loopholes in the existing EU wildlife trade regulations. Reptiles and amphibians, which are the main victims of the exotic pet trade, are not necessarily the most charismatic of animals, like elephants, tigers and rhinos. However, they play a vital role in local ecosystems and deserve our protection. This is a chance to halt biodiversity decline in other parts of the globe, even when species are not protected from trade by CITES. It is also our chance to show that we have learnt our lesson from Coronavirus outbreak by eliminating the possibility of emergence and spread of zoonotic diseases and preventing new pandemics. If the Commission is truly serious about taking action on biodiversity and illegal wildlife trade, it should put its money where its mouth is and deliver a proposal to close this insidious legal loophole.” 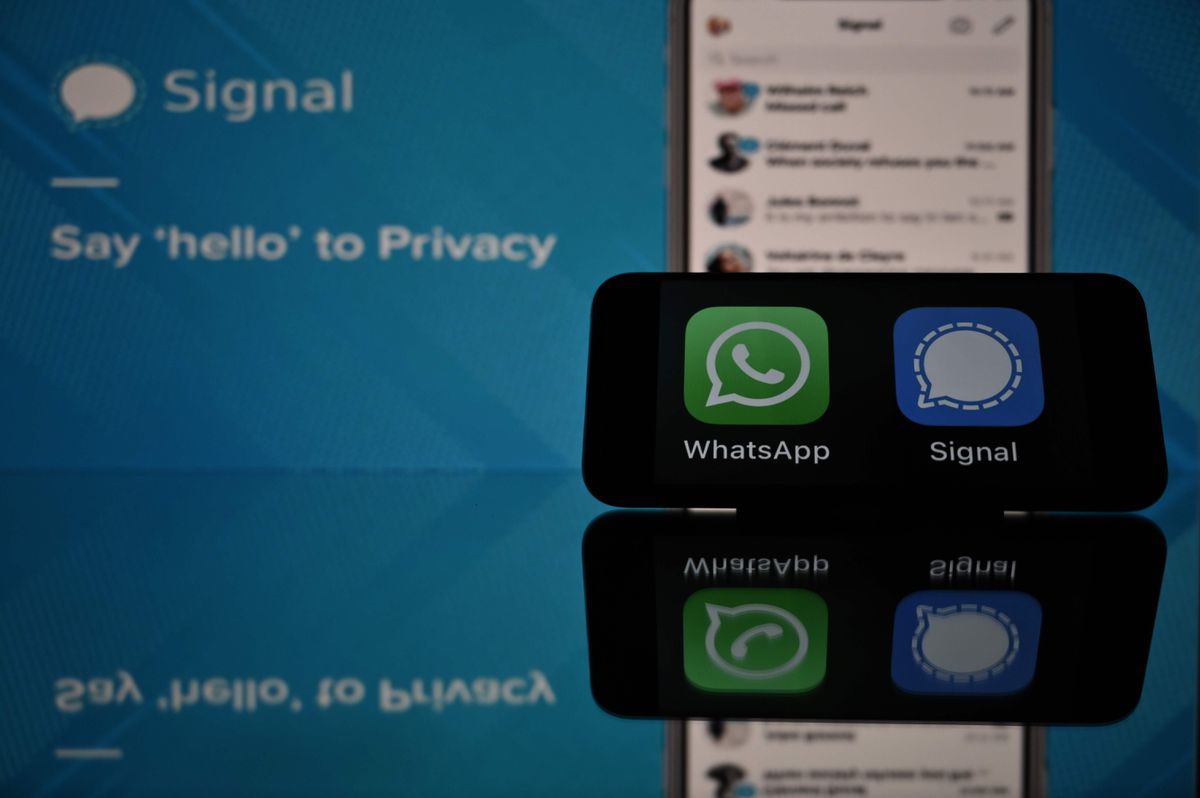