Let’s not forget what really started the raping of Canada by Quebec elitists and by the Quebec based and notoriously corrupt Liberal Party. That event was the “Vive le Québec libre” speech by Pierre Trudeau’s other socialist buddy, Charles de Gaulle.

This was the beginning of the end of the Canada we knew and was embraced by socialist elitists like Pierre Trudeau and Rene Leveque. This speech began their attack on Canada under both the Liberal party and the spin off separatists parties that developed from that event. That was in 1967and even though I was a teenager at the time, it sent chills down my spine as I considered what this meant for Canada.

It is rarely mentioned these days but I think it was a very significant event in encouraging the destruction of Canada by Quebec elitists. We should have kicked Quebec out of the federation at that time and things would be very different for Canada today, especially Western Canada. Instead we started reacting to their threats and demands and begging them to stay. That was a very big mistake. Now, here we are, still begging for scraps.

Shortly after that speech the book “Bilingual Today-French Tomorrow” was published, and in retrospect, that book was very prophetic. Many things stated therein have come true, most notably the taking over by Quebec based elitists of the Canadian government, the legal system and judiciary, the military and the RCMP (our once proud and world renowned national police force), and the so called mainstream media.

With that accomplished they now control this country and we hardly noticed because it happened so slowly. If you are not bilingual, aka French speaking, just try getting a meaningful job, or advancing your career, in any of the above mentioned institutions. Canada is DEAD! Long Live Western Canada!!! To hell with Quebec.

The biggest mistake we ever allowed was Trudeau senior’s bilingual agenda. This is often downplayed but bilingualism is what allowed them to take over our government and our institutions. It allowed them to facilitate de Gaulle’s wishes. It continues today.

Quebec may be “liberated” but Alberta and Western Canada certainly are not. Canada can have Quebec and they can have their elitist agenda. We certainly don’t need any of it. I fully support WEXIT and that is where my financial contributions and my vote now reside. There is no other political party in Canada that cares about anything west of the Ontario border. Period. Not even the Conservative’s under Erin O’Toole. That is just the reality that we face. That is due to the way Canada is structured, the way it has evolved, and the way the system is tainted and stacked against the west.

No political party on the national stage will ever stand up for western Canada. They can’t if they want to survive. There will never be a fair deal for the west, and we are foolish to waste time pursuing one. The question is, what are we going to do about it? Wexit is the only answer. Let’s get on with it!

As Albertans, we say: “Enough is Enough”.  That’s why we’ve launched this website “Action Alberta” and a newsletter to inform, educate, and motivate Canadians to stand up, speak out and take action to address the inequality and s rel=“ubstandard treatment of Alberta and its citizens by our Federal Government.  Our goal is to change how we are treated by our Federal Government. 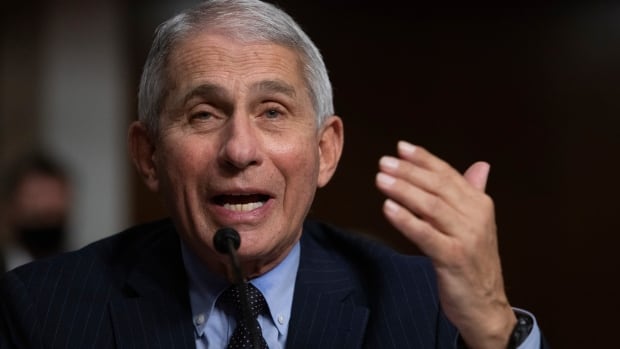