What is at Root of Big Media’s Massive Crackdown of the Right?

Intro: Source of Free Speech – Where did the idea of Free Speech come from? What was the argument put forth? And what would early Free Speech advocate John Milton think of his baby being throttled in the crib for an anti-biblical and non-conservative agenda of modern socialism? Elizabeth Powers, in Freedom of Speech: The History of an Idea, details how Freedom of Speech generally arose in Western Europe. Milton was concerned with publication.

“A good book is the precious life-blood of a master spirit, embalmed and treasured up on purpose to a life beyond life.” ― John Milton, Areopagitica

Foundation of Free Speech:  Harold Berman in Law & Revolution explains how the right to Free Speech was the result of centuries of Calvinist ideas:

“Calvinism had profound effects upon development of Western law, especially in England and America. Puritans carried forward Lutheran concepts of sanctity of the individual conscience with a belief in the local congregation, under its elected minister and elders, as the seat of truth —a “fellowship of active believers” higher than any political authority.

The active Puritan congregations, bent on reforming the world, defied the highest powers of church and of state in asserting their faith, and did so on grounds of individual conscience, also appealing to divine law, to the Mosaic law of the Old Testament, and to natural-law concepts embodied in the medieval legal tradition.

As early Christian martyrs founded the church by disobedience to Roman law, so seventeenth-century Puritans by open disobedience to English law laid the foundations for the English and American law of civil rights and civil liberties as expressed in the respective constitutions of the two countries: freedom of speech and press, free exercise of religion..”

John Milton & Free Speech – Aeropagitica: Poet and government minister John Milton guided Free Speech by a remarkable pamphlet for Parliament. In June, 1643, was published an Order of the Lords and Commons for Regulating of Printing. In November, 1644, Milton’s Areopagitica was published to protest this Order – it’s full title Areopagitica: A speech of Mr. John Milton for the liberty of unlicensed printing to the Parliament of England. Milton authored what is probably the most influential polemic in history against censorship, called the first defense of free speech in any language. He did so with the greatest reluctance knowing how sharing his opinion would likely wreck his peaceful life.

“He who destroys a good book, kills reason itself”

“He who destroys a good book, kills reason itself” ― John Milton, Areopagitica

Milton argues readers may benefit from reading morally incorrect books along with good ones…that practice of moral virtue requires the knowing choice of good over evil. Unless morally bad books were printed, readers would be denied the benefit of learning how to discern moral falsity through the vicarious experience of it in reading.

That prepublication censorship is an ineffective means of achieving the goal of protecting public morality and religion. Many other activities — for example, music, theatre, and dance — would have to be censored in order to regulate public morality completely, indicating that censorship of print alone is an impractical means to this end.

Finally, he suggested licensing would cause unintended effects of weakening people’s ability to recognize and affirm truths by using their reason. This argument draws on Milton’s belief that truths must be known by the use of reason rather than by acceptance of authority; unless a rich body of ideas, including some false ones, is available for rational debate, people’s faculty of reason will not flourish.

Purpose of Social Media Ban is to Destroy the Right

Milton on Trump: The idea that Trump gave a speech to purposely cause a violent revolt to take over the US Capitol is specious nonsense. Now, future historians might decide his speech was unwise, but where was his “call to war” of his followers? Instead, we have watched Trump’s malicious enemies for 4 years in righteous fury and sanctimonious lather seek his demise. This is too convenient. Milton would see right through this.

“Give me the liberty to know, to utter, and to argue freely according to conscience, above all liberties.”—John Milton, Areopagitica

Who Will Decide What Gets Censored? The chief flaw of censorship is who gets appointed to that role? Both sides stand to lose everything in this crazy game. In the present case, the seething, Anti-Trump social media blockers are not merely opposed to Trump. Instead, these people hate Conservatives and Libertarians and even ordinary Republicans. And they wish us to disappear.

“Let her and Falsehood grapple; who ever knew Truth put to the worse in a free and open encounter?” ― John Milton, Areopagitica

CONCLUSION—Purpose of Social Media Ban is to Destroy the Right: It’s obvious now what leftists, including social media titans are claiming – that Conservatives are racist, violent, greedy and crazy. The evidence is we disagree with them on their beliefs. The fact the left itself murders babies, encourages riots and violence, misuses race to harm others and seeks total silencing and extirpation of its enemies is meaningless. The Right must stand up for itself now or accept being completely blockaded from politics, social media, and leadership in the USA in the future.

Kelly O’Connell is an author and attorney. He was born on the West Coast, raised in Las Vegas, and matriculated from the University of Oregon. After laboring for the Reformed Church in Galway, Ireland, he returned to America and attended law school in Virginia, where he earned a JD and a Master’s degree in Government. He spent a stint working as a researcher and writer of academic articles at a Miami law school, focusing on ancient law and society. He has also been employed as a university Speech & Debate professor. He then returned West and worked as an assistant district attorney. Kelly is now is a private practitioner with a small law practice in New Mexico. 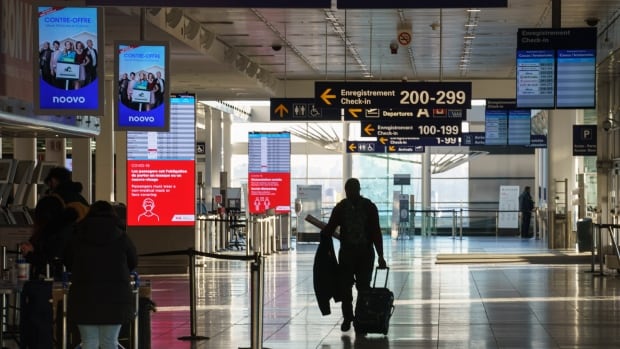 More War by Other Means: Sanctioning the Wife of Syria’s President Makes No Sense to Anyone 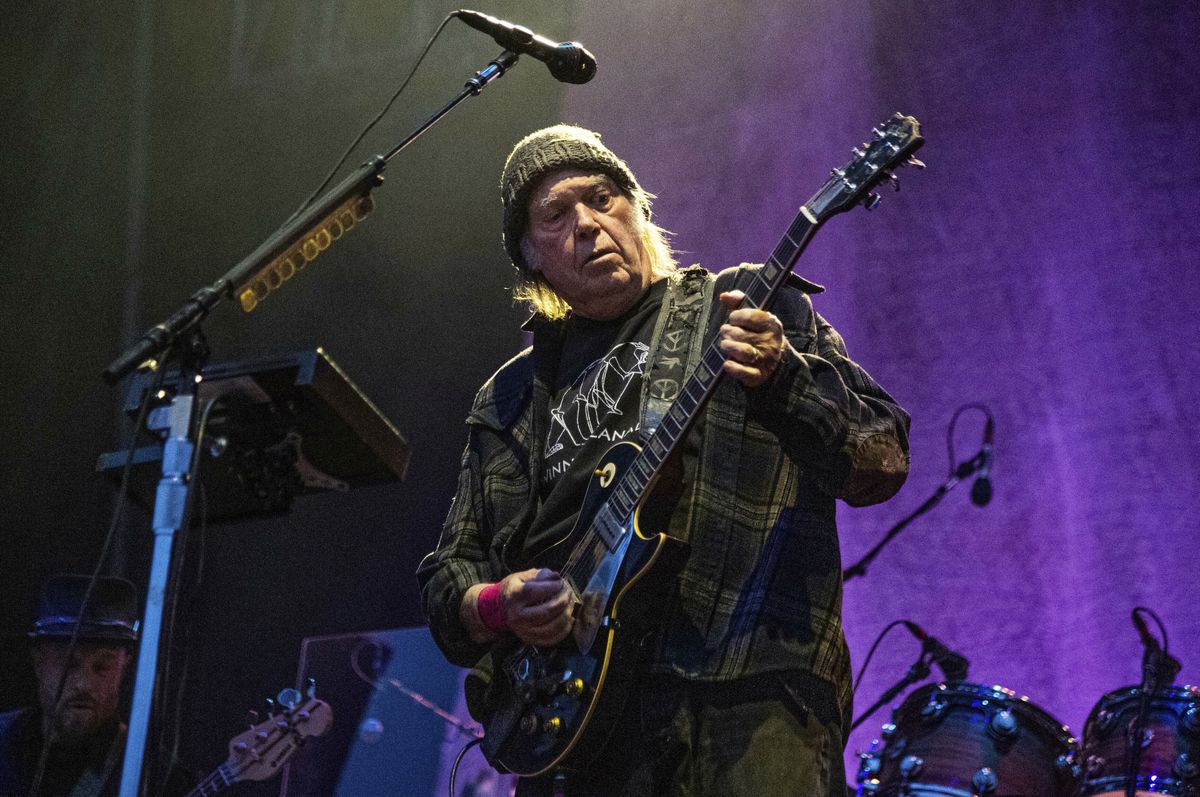