A Teen’s Death From COVID

INDIANAPOLIS — It started as a normal day. Dawn Guest, 54, got up and headed out to her job as a nurse around 5 a.m. She heard her 16-year-old son, Andre, stirring in his room, but he had always been an earlier riser, even when his school was shut for COVID-19. Later that day she would get a call from her husband, telling her there was something wrong with their son.

That call would be the beginning of a 12-day journey that would end in tragedy.

“I can’t tell you how a perfectly healthy 16-year-old boy can be making his own peanut butter sandwich late Wednesday night, getting his own tea out the fridge, and head up to bed like any other teenager in the state or in the country is doing. And then within 24 hours is fighting for his life,” Dawn said.

The Marion County Northeast Special Olympics retired Andre’s basketball jersey number ― No. 54― and sent it to his family.(Courtesy of the Guest family.)

Andre, an easygoing sophomore at Lawrence North High School, loved YouTube and knew everything about video games; for his birthday in April, he asked for a game that wasn’t set to be released until December, and his parents planned on getting it for him when it was released. He also loved photography and annoying his siblings and excelled at basketball and bowling.

Born prematurely at 25 weeks, he and twin sister Abby spent months in the hospital before they were brought home and later adopted by Dawn and her husband, Johnny. Though Andre was diagnosed with moderate autism, his parents were fierce advocates and he thrived with a positive attitude and a smile on his face. “He always just flew through,” said Dawn.

Because Dawn is a nurse in the nursing home at a continuing care community, the family took more than the usual precautions when the coronavirus started to spread around the United States. After each shift, she’d take off her shoes at the door — where Johnny would disinfect them — and she’d head upstairs to shower. The family cleaned surfaces with disinfectant wipes, wore masks when they had to leave the house and practiced social distancing as much as possible. In fact, Andre was the only family member who did not leave the house at all. But the virus has proven to be a wily foe, circulating in some communities before public health officials realized it was there. It found vulnerable people like Andre Guest despite all recommended precautions.

After Dawn left for work that morning, Andre — normally self-sufficient — asked his dad for help getting a drink. Odd. At 1:30 p.m., when Johnny went to check on Andre, the teen said he was tired, but, Johnny said, “his speech was really slurred. He could still understand me and answer me.” A short time later, when Andre fell down in the bathroom, Johnny called his wife.

By the time Dawn got home, Andre had lost the ability to grip objects, he had trouble standing, his head and eyes were rolling, he could not hold his body weight up, and he appeared confused. She called an ambulance, which rushed Andre to the nearest emergency room, which transferred the critically ill teen to Riley Hospital for Children.

Although Andre had no underlying medical conditions, the first thing doctors discovered was that he had developed Type 1 diabetes — his blood sugar was a dangerous 1,500 milligrams per deciliter, more than 10 times normal. Type 1 diabetes frequently comes to light for the first time in the setting of an infection.

Because he had a fever and cough and was breathing hard, he was tested for COVID-19. Negative. But the doctors were having trouble controlling the teen’s blood sugar — usually fairly straightforward with an insulin infusion in a first episode of diabetes. At the same time, his temperature kept rising and his breathing deteriorated even with increasing supplements of oxygen. A second COVID test came back positive and he was moved to a COVID unit.

Johnny and Andre’s two sisters were subsequently swabbed, and they, too, were positive, though they had only mild fevers and fatigue. Dawn, who was at the hospital with Andre, decided not to get tested because, according to Riley’s policy, if she tested positive she would not be allowed back into the hospital until she tested negative twice.

Andre’s doctors tried “proning” ― placing him flat on his stomach, face and chest down ― to improve his lung capacity.(Courtesy of the Guest family)

A few days later, Andre was on a ventilator, and doctors, trying to understand and treat his quickly changing illness, even tried “proning” — placing him on his stomach to improve lung capacity.

In his 12 days at the hospital, Andre experienced issues with his brain, heart, lungs, kidneys and more. “Everything that they would fight to try to correct, the coronavirus would find something else to attack,” said Johnny. Though the staff had gotten the experimental drug remdesivir for Andre, his kidney and liver function were too poor to safely administer it. Many of Andre’s symptoms resembled what has since been dubbed multisystem inflammatory syndrome in children — a rare but extremely serious COVID-associated immune reaction that was not described until mid-May. Andre was never diagnosed with the syndrome.

Still, his mother thought he’d survive. He was getting superb care, and his blood sugar was finally at normal levels — suggesting the worst of the infection had passed. He was young and had always been resilient.

On the morning of April 27, that hope quickly evaporated. His blood sugar spiked. His arterial line began to clot, suggesting coagulation problems that have been a hallmark of the disease. He went into cardiac arrest and, despite chest compressions, succumbed.

Andre is among the small number of children who have died of COVID-19 and Indiana’s first recorded victim under age 18.

”They were wonderful there,” Dawn said. “Every nurse and every doctor. I can’t complain. We just didn’t get the results that we wanted.”

Despite stay-at-home restrictions, Andre’s death resulted in an outpouring of support from the community. Letters and cards arrived from teachers recollecting their favorite encounters with the teen.

More than 70 cars drove by the Guests’ house to express their condolences in a memorial organized by Lawrence Township — where Andre attended school. 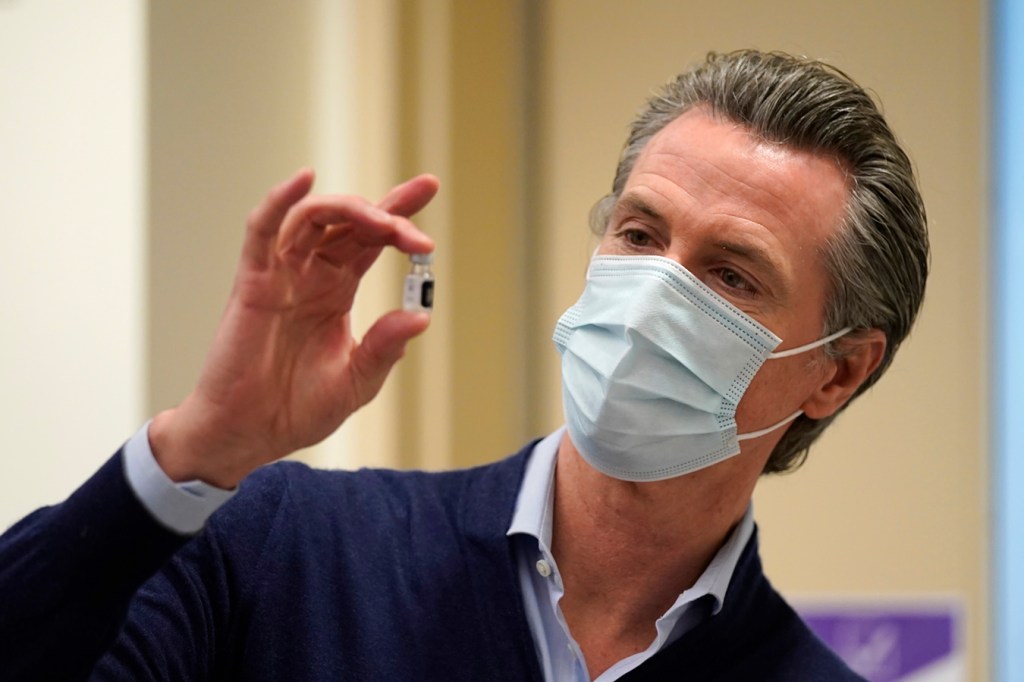 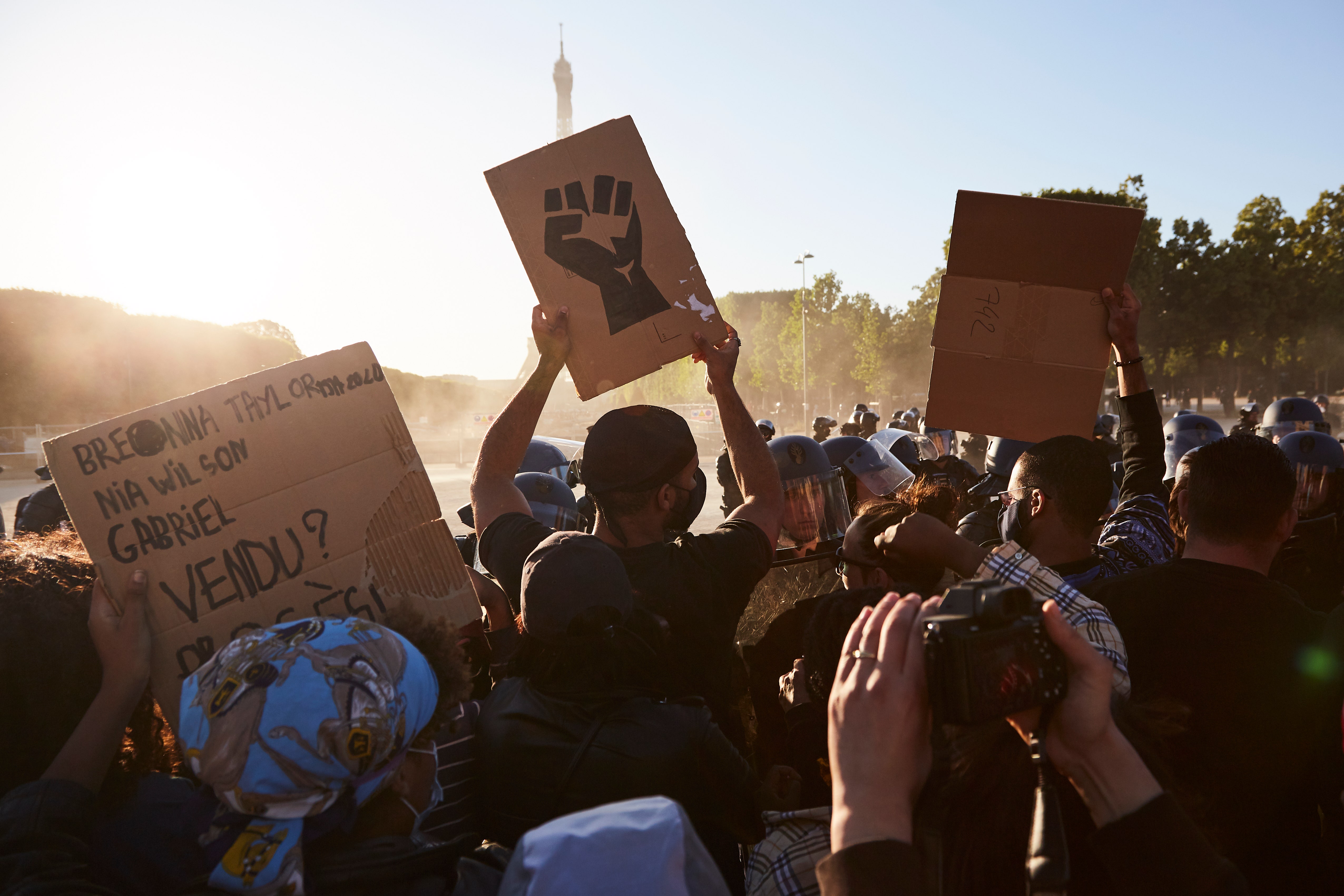 When to Get Tested for Coronavirus If You’ve Been Protesting 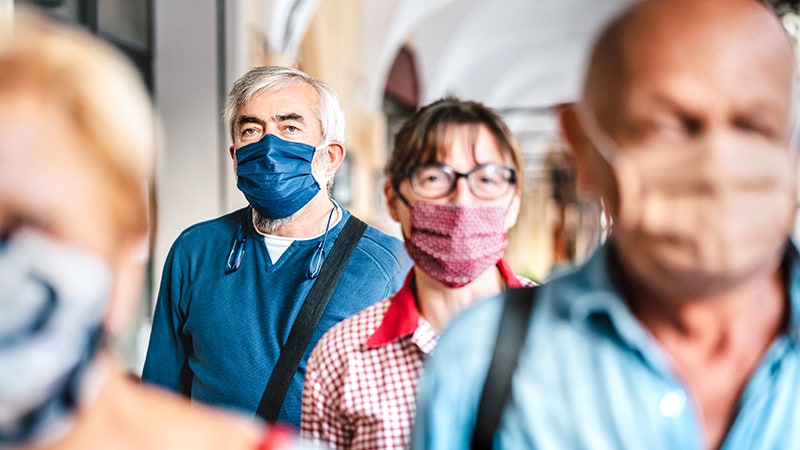 New ‘Super COVID’ Strains Could Upend Life Again in the US 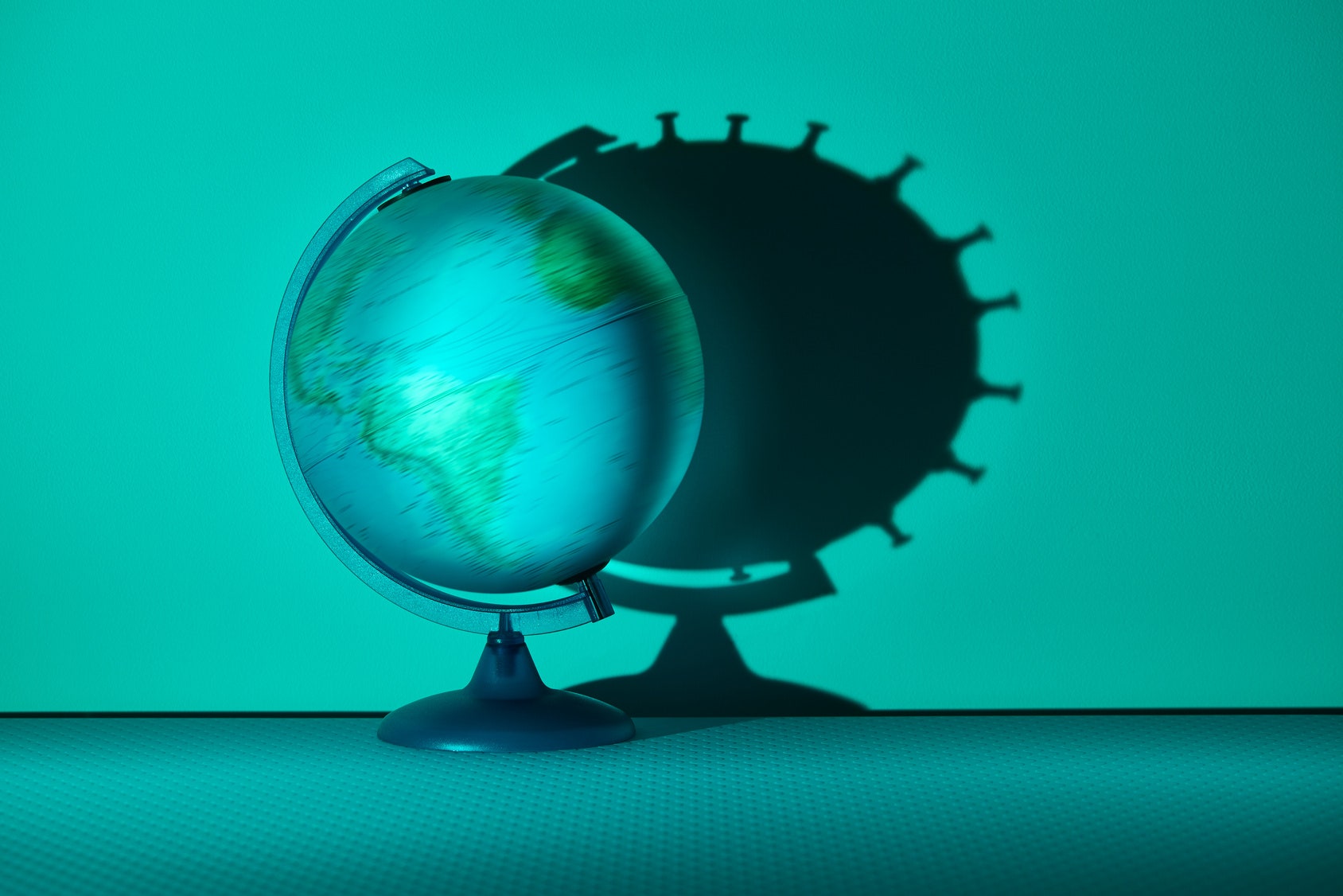 What Experts Think 2021 Will Look Like, Now That We Have Coronavirus Vaccines