China weighs carrots and sticks in push to vaccinate millions

Tickets to tourist attractions, shopping coupons, and report cards naming and shaming stores where staff haven’t been vaccinated: China is veering from compulsion to persuasion in its bid to inoculate its population from COVID.

The country has administered around 140 million doses—most people will require two shots—since vaccinations began last year and aims to fully inoculate 40 percent of its 1.4 billion people by June.

But many in China have been slow to sign up for jabs, feeling they are no longer at risk of catching the virus as the country has largely brought domestic outbreaks under control.

China reported just 11 domestically transmitted cases on Thursday, while life has returned largely to normal in most parts of the country, where most malls, nightclubs and amusement parks have been open for a year.

Keen to meet vaccination goals, local officials have had to get creative.

Walls across the narrow alleys of Beijing’s Xicheng district are now plastered with green, yellow and red signs, indicating the vaccination rate of people working and living in roadside stores and courtyard homes.

“I feel it’s a little strange,” said Wang Ying, a barista at a cafe that had received a red sign right by its door—the lowest grade of less than 40 percent vaccination.

“I originally thought vaccination should be based on individual wishes but now it seems like everyone must get the vaccine.”

Wang told AFP she had reservations about the safety of the vaccines, but that she and her colleagues would eventually all get jabs.

“In the food and beverage business, doing so will put everyone more at ease,” she said.

Meanwhile, Daxing, a suburban district of Beijing, is handing out shopping coupons to people who have received the full two doses of a COVID-19 vaccine.

Neighbourhood committees in another district have promised boxes of eggs to older residents who have been inoculated, while others who receive their jab have been promised free visits to the popular Lama Temple tourist site.

But elsewhere, Chinese authorities and employers have opted for compulsion rather than persuasion to vaccinate millions of people.

It’s unclear how easy it will be to opt out of having the jab in the city, which borders Muse in neighbouring Myanmar, where escalating unrest since a February 1 military coup has raised fears that people may try to cross into China if the violence intensifies.

National vaccination numbers have shot up in recent weeks, with a long line of residents waiting outside one inoculation centre in Beijing’s Chaoyang district on Thursday.

“I’d been thinking about it for a while, because this is a new thing, but now more and more people have been getting the vaccine,” Zhang, a young man waiting in line to register for a shot, told AFP.

Citation:
China weighs carrots and sticks in push to vaccinate millions (2021, April 8)
retrieved 5 May 2021
from https://medicalxpress.com/news/2021-04-china-carrots-vaccinate-millions.html 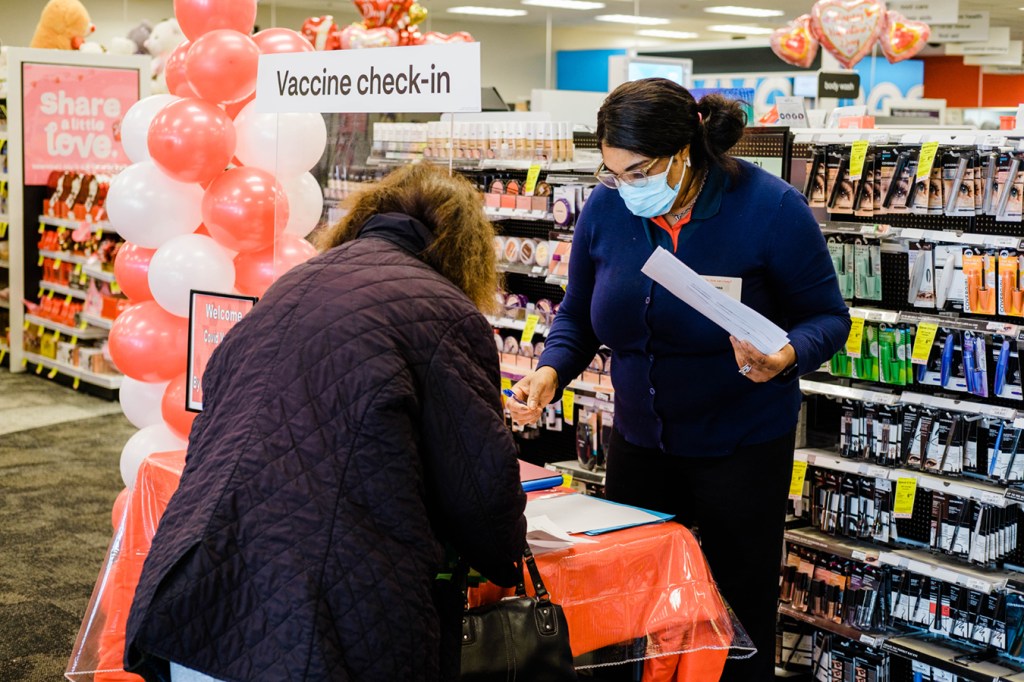 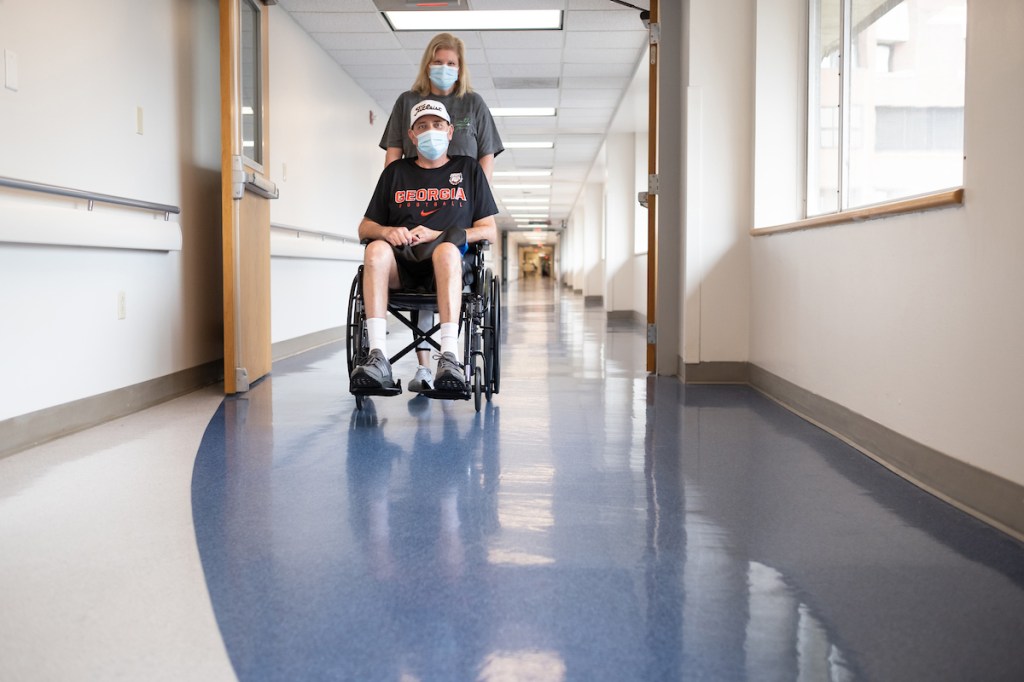 Pfizer vs. Moderna for Leadership in the Race to Vaccinate America & The World