TUESDAY, April 6, 2021 (HealthDay News) — When the pandemic first hit last spring, screening mammograms fell by the wayside as COVID-19 became the most pressing medical concern in the country, but U.S. testing rates rebounded by mid-summer, a new study shows.

But even though things have returned to normal, it still hasn’t been enough to make up for those three months of delays, the researchers noted.

Investigators from the Breast Cancer Surveillance Coalition, a federally funded, national network of breast imaging registries, found there was a near cessation of mammograms in mid-March 2020. In April 2020, screening mammography was at only 1% of expected volume, based on historical numbers.

By July, that had rebounded to about 90% of pre-pandemic rates. Diagnostic mammograms, those that happen because a woman feels a breast lump or had an earlier mammogram that identified a potential problem, were back up to 100% by July.

“That, to us, felt like a pretty great success story in terms of getting those volumes back up,” said study author Brian Sprague. He is a researcher at the University of Vermont Cancer Center, in Burlington. “The flip side of that was then just seeing quantitatively the number of so-called missed mammograms in March, April, May and June, and realizing that’s a substantial number of mammograms,” he added.

“Mammography facilities don’t only need to get back up to 100% of their volume, but if they’re going to catch up on those missed screening exams, they need to be higher than their usual volume to get all those women back in who missed their exam,” Sprague said.

For the study, the researchers looked at data from more than 461,000 screening mammograms and more than 112,000 diagnostic mammograms from January 2019 through July 2020 at 62 radiology facilities. Though the study did not cover the past several months, Sprague said anecdotally researchers are confident that mammography facilities are still continuing to operate at high and close-to-normal volumes.

The study did not identify whether those who missed appointments in the spring are those who are catching up or if it was those who would typically have had their mammograms in summer.

“Those kinds of things could have an impact in terms of the outcomes. It’s one thing to delay screening for three to six months, for example, but we get a little more worried when we’re delaying for a whole year or even, thinking more worst case, folks who have been more dramatically impacted by the pandemic, maybe loss of employment or loss of health insurance, who maybe will drop out of screening altogether,” Sprague said.

The rebound was also stronger among white and Black women than Asian and Hispanic women, according to the study, though it isn’t clear why. The study was a sampling of radiology facilities around the United States who had a diverse population as a whole, Sprague said, but it may also reflect what was happening at some of these specific sites.

The findings were published recently in the Journal of the National Cancer Institute.

Sprague said further research is ongoing to understand the impact of the pandemic on breast cancer detection and outcomes.

Another recent report found that while cancer screening rates are beginning to rebound, patients are being diagnosed with more advanced cancers than before the pandemic.

“The trend toward more advanced disease, while alarming, does not automatically mean worse outcomes for patients,” Dr. Thomas Eichler, chairman of the American Society for Radiation Oncology, told reporters during a briefing on the findings last week. “Modern treatments, such as stereotactic radiation therapy or immunotherapy drugs, may offset some of the threat from advanced-stage cancers.”

Dr. Julie Gralow, chief medical officer for the American Society of Clinical Oncology, noted that another demographic group, those over age 70, had more delays of diagnostic mammograms early in the pandemic, although those numbers also rebounded.

Predictions earlier in the pandemic assumed that screening numbers wouldn’t rebound for six months, but that seems to have happened much more quickly, Gralow said. That could mean that there are fewer deaths above average than experts had expressed concern about earlier, she noted.

Now, it’s important to reassure those who have still not returned that it’s time to get back to routine health maintenance and that includes breast, cervical and colon cancer screening, she said.

“What will get people back is reassurance that we can do this safely,” Gralow said. “The good news is we have the [COVID-19] vaccine now and as vaccination rates are increasing, I think that will help the older population feel more comfortable, the ones who were missing their routine health appointments because in their mind it was more of a risk of exposure to come into an imaging center.”

RadiologyInfo.org has more on mammography. Letter From The Editor: End of a safe food program that made a difference 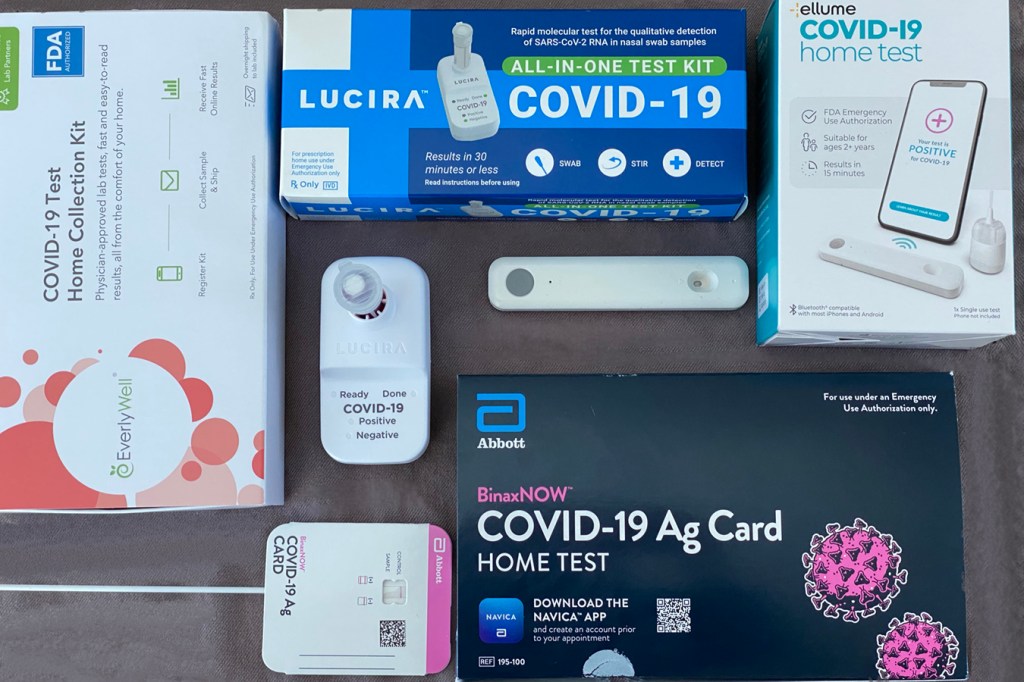 Backed by Millions in Public and Private Cash, Rapid Covid Tests Are Coming to Stores Near You 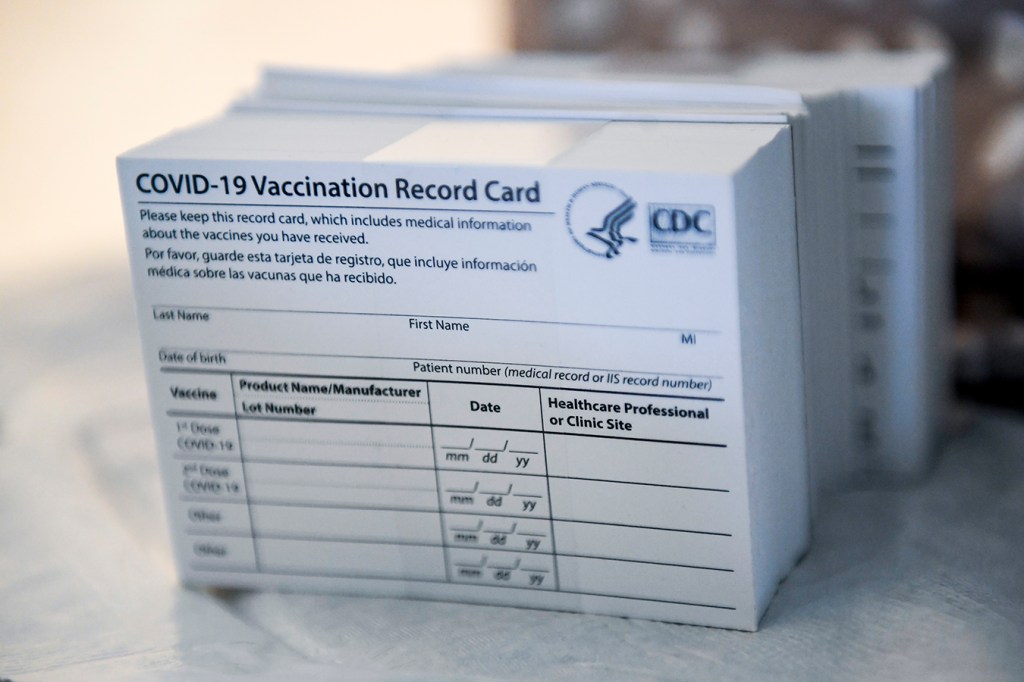 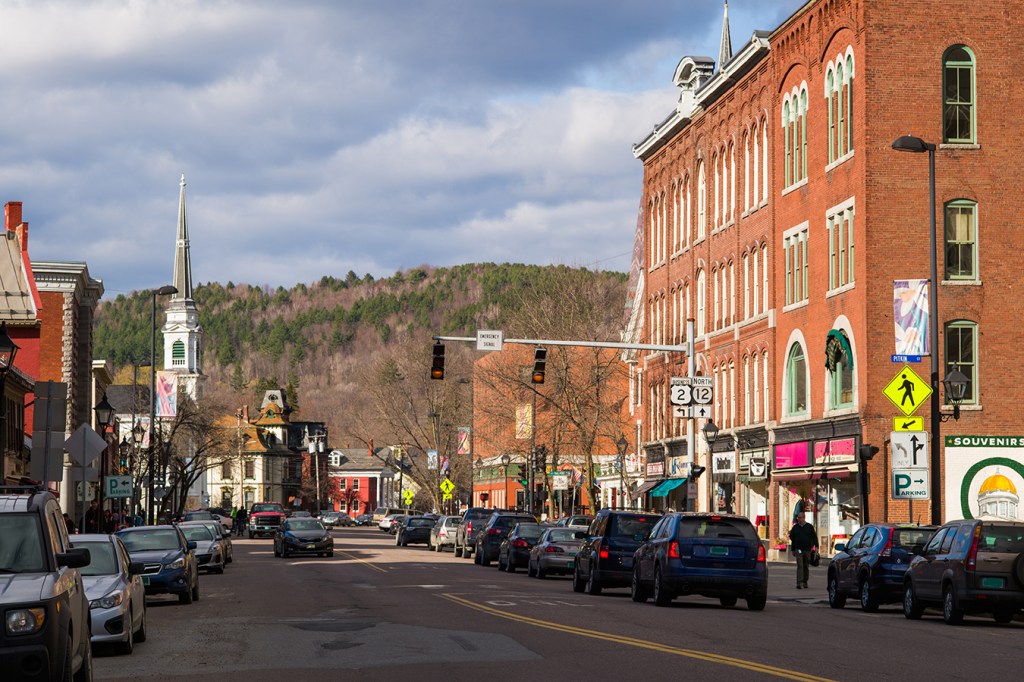