German authorities were expected to extend lockdown measures again on Monday and possibly tighten some restrictions as they face a steady rise in new coronavirus infections, but leave schools open for now.

Chancellor Angela Merkel and the country’s 16 state governors, who in highly decentralized Germany are responsible for imposing and lifting restrictions, held a videoconference nearly three weeks after last agreeing a several-step plan paving the way to relax some rules.

Since then, infections have increased steadily as the more contagious variant first detected in Britain has become dominant. Most lockdown restrictions are currently set to run through March 28. The chancellery is proposing an extension until April 18.

Rather than new moves toward a more normal life, one focus now is pressing regional officials to use consistently an “emergency brake” mechanism under which relaxations granted in recent weeks—such as the partial reopening of nonessential shops—are supposed to be reimposed if new weekly infections in an area exceed 100 per 100,000 residents on three consecutive days.

“Unfortunately, we will have to make use of this emergency brake,” Merkel said Friday.

The weekly infection rate per 100,000 people stood at 107 nationwide on Monday, up from the mid-60s three weeks ago.

Officials also face the question of what to do about Easter holidays. Restaurants, bars and many leisure facilities in Germany have been shut since early November, and hotels closed for tourists.

At the same time, Germany’s criteria for assessing the virus situation abroad meant that a travel warning for parts of Spain was lifted earlier this month, prompting a much-criticized surge of bookings to the popular vacation island of Mallorca.

There have been calls for people returning even from places abroad that aren’t deemed “risk areas” to face obligatory tests and quarantine. The government has stressed that it continues to discourage tourist trips and would discuss limits both on foreign and domestic travel.

Drawing up legally watertight rules has proved a headache at times. A court in Germany’s most populous state, North Rhine-Westphalia, said Monday it struck down rules requiring people wanting to go to some shops to get appointments beforehand. It said they violated a requirement that businesses get equal treatment.

The state government promptly reinstated the rules, tightening them for some businesses—such as bookshops and garden centers—that were previously exempt.

State authorities are expected to resist closing schools again, many of which have only recently reopened after months of remote teaching. A draft text suggested schools would only need to close when the number of weekly cases tops 200 per 100,000 inhabitants.

Meanwhile, Germany is trying to speed up its vaccination campaign after a slow start. On Friday, Merkel and the state governors agreed to gradually bring on board ordinary doctors’ practices just after Easter. So far, Germany has largely relied on special vaccination centers.

The number of daily deaths per capita in Germany is now higher than in the United States or Britain, which have seen deaths from COVID-19 drop sharply amid the speedy vaccination campaigns there.

© 2021 The Associated Press. All rights reserved. This material may not be published, broadcast, rewritten or redistributed without permission.

How to Stop Anti-Science 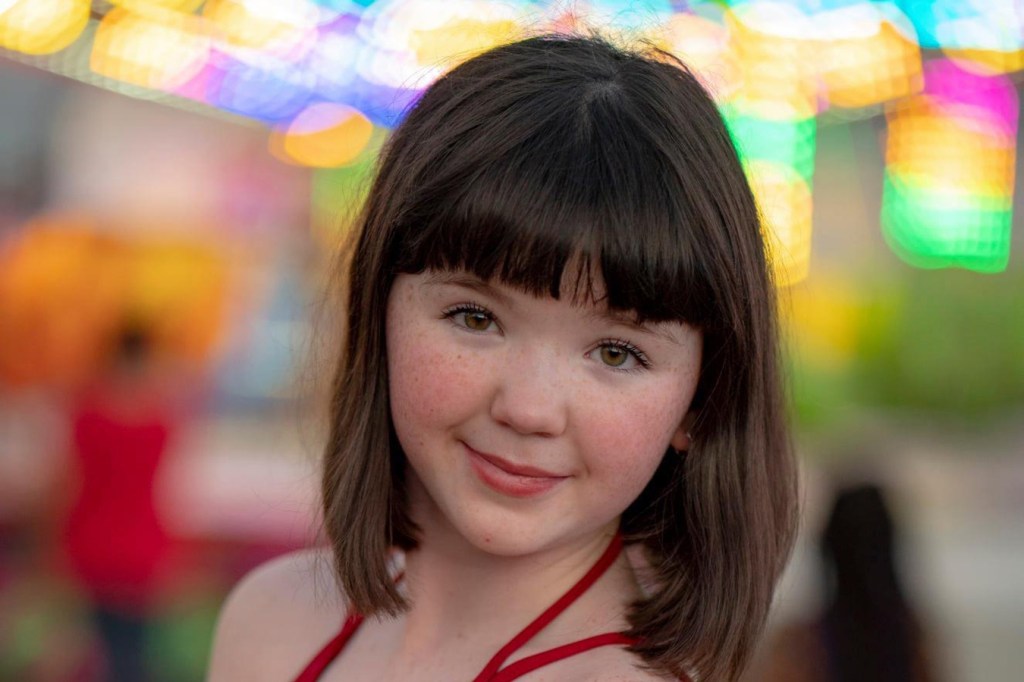 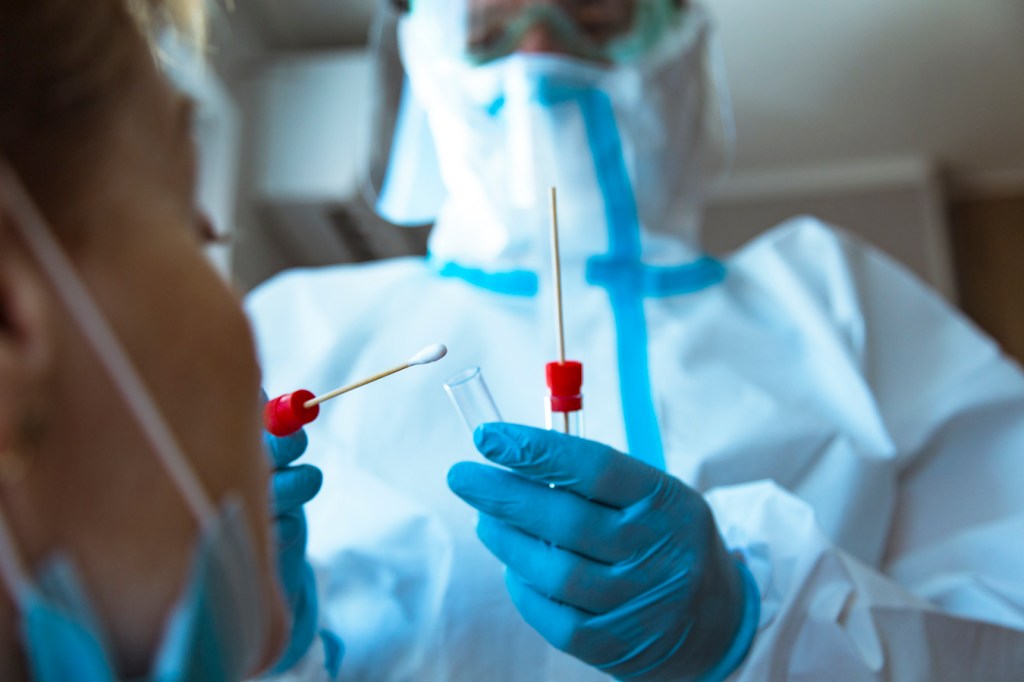 Wait at Least This Long After COVID for Surgery