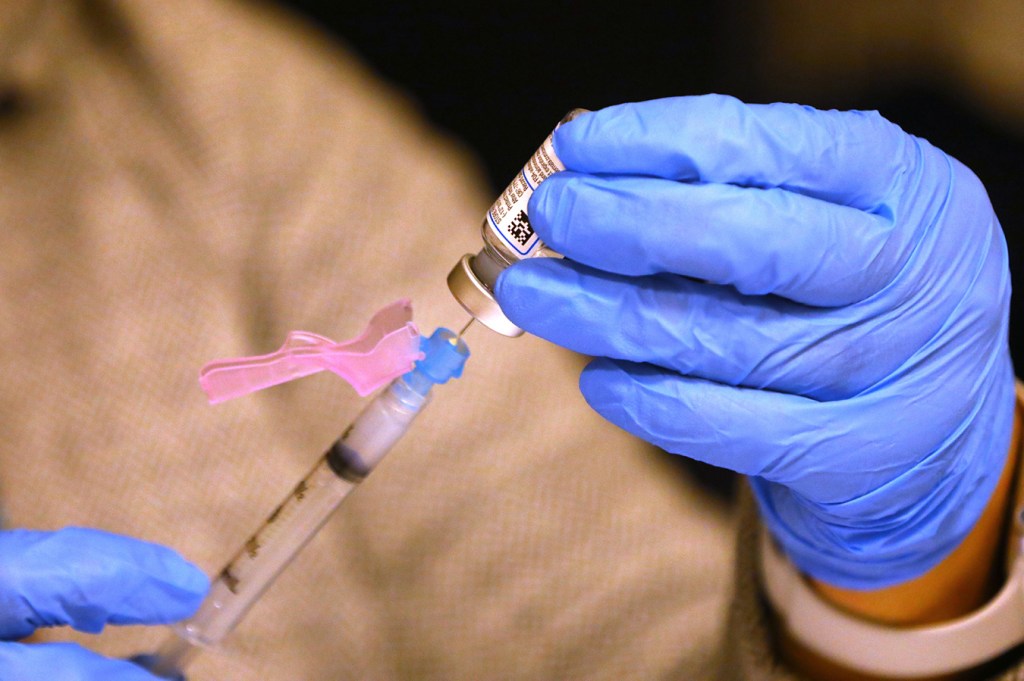 Last week, after finishing inoculations of some front-line hospital staff, Jupiter Medical Center was left with 40 doses of precious covid vaccine. So, officials offered shots to the South Florida hospital’s board of directors and their spouses over age 65.

But that decision sparked outrage among workers left unvaccinated, including those at one of the hospital’s urgent care clinics, or who believe the hospital was currying favor with wealthy insiders before getting all its staffers protected, according to a hospital employee who spoke on the condition of not being named.

The move also prompted dozens of calls from donors looking to get vaccinated.

The hospital received 1,000 doses of the Moderna vaccine two days before Christmas, fewer than half of what it requested from the state to cover its workforce. Officials prioritized delivering the vaccine to front-line medical workers who requested it, performing inoculations on Christmas Eve or the holiday weekends.

Patti Patrick, a hospital vice president, said the hospital acted appropriately in its offerings of the vaccine, which has a short shelf life once vials are opened. Neither she nor other administrators who don’t work directly with patients were included in this first round of shots.

“This was a simple way to move 40 doses very quickly” before it spoiled, she said.

She added that all front-line staff from the health system, including the clinics, were given the opportunity to get the shots.

Jupiter is not the only hospital in the nation facing questions about its handling of the vaccines. The initial rollout — aimed at health care workers and nursing home residents — has been uneven at best because of a lack of a federal strategy on how it should work, with states, hospitals, nursing homes and pharmacies often making decisions on their own about who gets vaccinated and when.

In some hospitals, administrators and other personnel who have no contact with patients or face no risk at work from the virus are getting shots, while patients — and even front-line staff — who are at heightened risk for covid complications are being passed by. Some administrators who have been working remotely throughout the pandemic have been vaccinated, especially at hospitals that decided to allocate doses by age group rather than exposure risk.

Although states and federal health groups laid out broad guidelines on how to prioritize who gets the vaccine, in practice what’s mattered most was who controlled the vaccine and where the vaccine distribution was handled.

Stanford Health Care in California was forced to rework its priority list after protests from front-line doctors in training who said they had been unfairly overlooked while the vaccine was given to faculty who don’t regularly see patients. (Age was the important factor in the university’s algorithm.)

Members of Congress have called for an investigation following media reports that MorseLife Health System, a nonprofit that operates a nursing home and assisted living facility in West Palm Beach, Florida, vaccinated donors and members of a country club who donated thousands of dollars to the health company.

At least three other South Florida hospital systems — Jackson Health, Mount Sinai Medical Center and Baptist Health — have offered vaccines to donors in advance of the general public, while administering the shots to front-line employees, The Miami Herald reported.

Like Jupiter Medical, the hospitals insist that those offered shots were 65 and older, as prioritized by state officials.

An advisory board to the Centers for Disease Control and Prevention designated hospitals and nursing homes to get covid vaccines first because their workers and residents were considered at highest risk, and most states have followed that recommendation. But in many cases, the health institutions have found demand from staffers, some of whom are leery of the voluntary shot, is less than anticipated.

In addition, the arrival of promised shipments has been unpredictable. While the federal government approved the first covid vaccine on Dec. 14, some hospitals did not receive allotments until after Christmas.

That was the case at Hendry Regional Medical Center in Clewiston, Florida, which got 300 doses from the state. The hospital vaccinated 30 of its 285 employees between Dec. 28 and Jan. 5, said R.D. Williams, its chief executive officer. Some employees preferred to wait until after New Year’s weekend out of concern about side effects, he said.

The vaccine has been reported to commonly cause pain at the injection site and sometimes produce fever, lethargy or headache. The reactions generally last no more than a few days.

“I’m happy with how it’s going so far,” Williams said. “I know many of our employees want to be vaccinated, but I don’t see it as a panacea that they have to have it today,” he said, noting that staffers already have masks and gloves to protect themselves from the virus.

The hospital is also trying to coordinate vaccination schedules so 10 people at a time get the shot to ensure none of the medication is wasted after the multidose vials are thawed. Once vaccine is thawed, it must be used within hours to retain its effectiveness.

As of Jan. 6, Howard University Hospital in Washington, D.C., had vaccinated slightly more than 900 health workers since its first doses arrived Dec. 14. It has received 3,000 doses.

Success has been limited by reluctance among workers to get a vaccine and a lack of personnel trained to administer it, CEO Anita Jenkins said.

“We still have a hospital to run and have patients in the hospital with heart attacks and other conditions, and we don’t have additional staff to run the vaccine clinics,” she said.

While some hospitals offer the vaccine only to front-line workers who interact with patients, Howard makes it available to everyone, including public relations staff, cafeteria workers and administrators. Jenkins defended the move because, she said, it’s the best way to protect the entire hospital.

She noted such employees as information technology personnel who don’t see patients may be around doctors and nurses who do. “Working in a hospital, almost everyone runs into patients just walking down the hallway,” she said.

At Eisenhower Health, a nonprofit hospital based in Rancho Mirage, California, 2,300 of the 5,000 employees have been vaccinated.

“Our greatest challenge has been managing the current patient surge and staffing demands in our acute and critical care areas while also trying to ensure we have adequate staffing resources to operate the vaccine clinics,” said spokesperson Lee Rice.

A Non-System of Inequitable Distribution

Arthur Caplan, a bioethicist at NYU Langone Medical Center in New York City, said hospitals should not be inoculating board members ahead of hospital workers unless those people have a crucial role in running the hospital.

“That seems, to me, jostling to the head of the line and trying to reward those who may be potential donors,” he said. But he acknowledged that the hospitals’ vaccination systems are not always rational or equitable.

Covid vaccines need to get out as quickly as possible, he added, but hospitals can give them only to people they are connected with.

Caplan noted he was vaccinated at an NYU outpatient site last week, even though his primary care doctor hadn’t yet gotten the vaccine because his clinic had not received any doses. 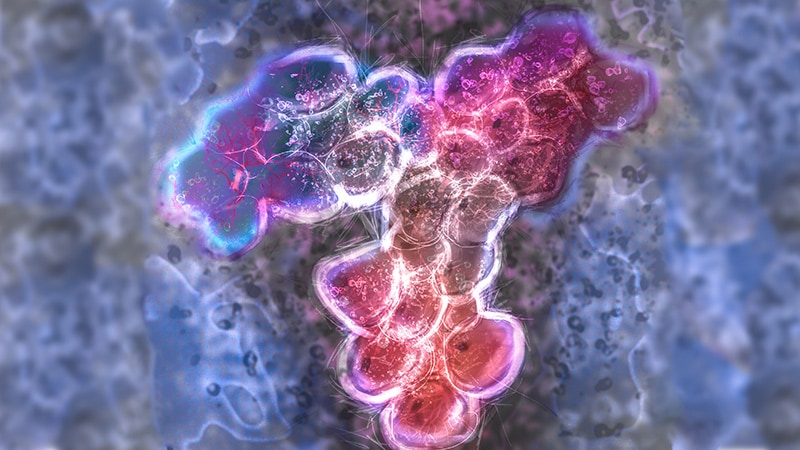 Feds Plead for Greater Use of Monoclonal Antibodies to Fight COVID 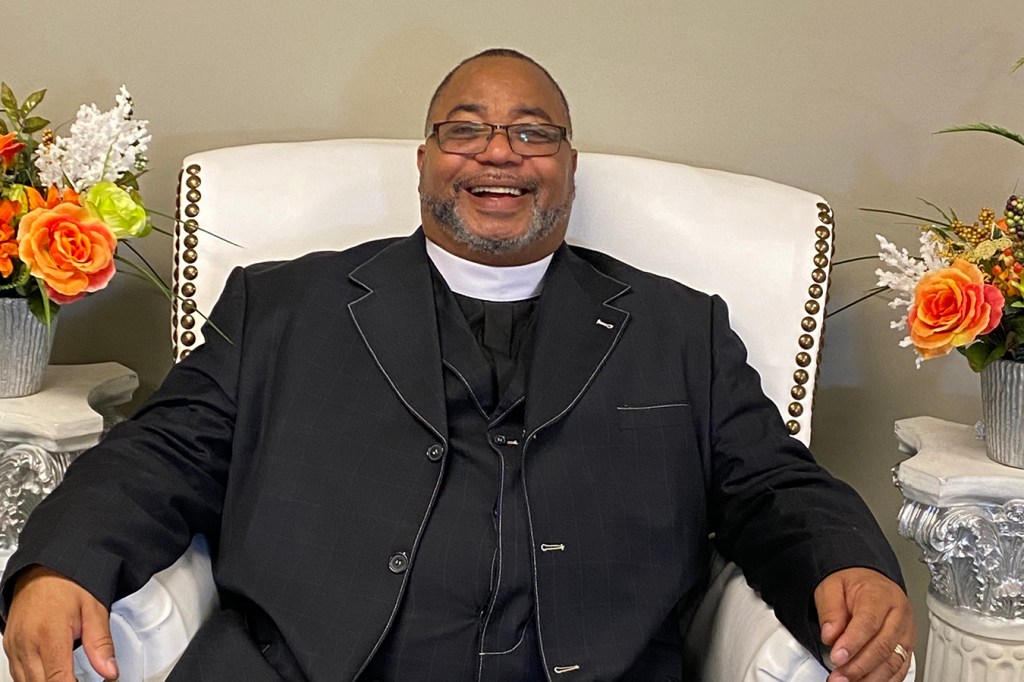 White House Left States On Their Own To Buy Ventilators. Inside Their Mad Scramble.