Trust in AstraZeneca’s coronavirus vaccine in many European countries has plunged following controversy around the jab in recent weeks, according to a new survey unveiled Monday by British pollsters YouGov.

A majority of people in the biggest European Union member states, including Germany, France, Spain and Italy, now see the inoculation as unsafe, the recent poll found.

However, views of the Anglo-Swedish pharma giant’s jab remain overwhelming positive in Britain, where two-thirds of respondents said it is safe, compared to just nine percent believing it is not.

The findings come at a tumultuous time for the AstraZeneca vaccine and the EU’s troubled inoculation campaign, as a third virus wave on the continent prompts renewed social restrictions.

Meanwhile, Britain and the bloc are embroiled in an increasingly acrimonious war of words over supplies, with Brussels warning it may halt AstraZeneca vaccine exports.

The drop in Europeans’ faith in the jab, developed in partnership with Oxford University in the UK, follows weeks of turmoil on the continent over safety fears.

Earlier this month several EU countries suspended its use, pending a review by the European Medicines Agency (EMA) after dozens of isolated cases of blood clots and brain haemorrhages.

The EMA last week declared the AstraZeneca jab “safe and effective”, with the WHO and Britain’s drugs watchdog issuing similar endorsements.

That led European countries to resume administering the vaccine, but not before severely damaging confidence in it.

In its mid-March survey, YouGov found 55 percent of Germans now say the vaccine as unsafe—a 15 point rise in a month—compared to 32 percent viewing it as safe.

In already more vaccine-hesitant France, 61 percent of respondents said it was unsafe, while Italy and Spain both saw a 27-point monthly jump in the number of people saying they did not trust the jab.

No similar increases in safety fears were seen for rival vaccines by Pfizer and Moderna, YouGov said.

The pollsters interviewed 2,024 Germans, and around 1,000 adults in each of the other countries between March 12 and 18.

“After concerns about its protection and potency were raised by leaders across Europe, the Oxford/AstraZeneca vaccine has undoubtedly suffered damage to its reputation for safety on the continent,” said Matt Smith, lead data journalist at YouGov.

“With a third wave of infections potentially emerging now across the Channel, officials everywhere will be worried if ongoing rows about AstraZeneca’s vaccine ends up damaging the rollout.”

Even prior to its recent woes in Europe, the jab—which is among the cheapest available, relatively easy to store and billed as the vaccine of choice for poorer nations—had suffered several setbacks.

They include South Africa asking to send back one million doses after researchers found it had failed to prevent mild and moderate cases of a more contagious virus variant there.

Confidence in the vaccine has also been hit by mixed messaging.

French President Emmanuel Macron said at the end of January the vaccine was “quasi-ineffective for people over 65”, despite the EMA approving its use for all ages. 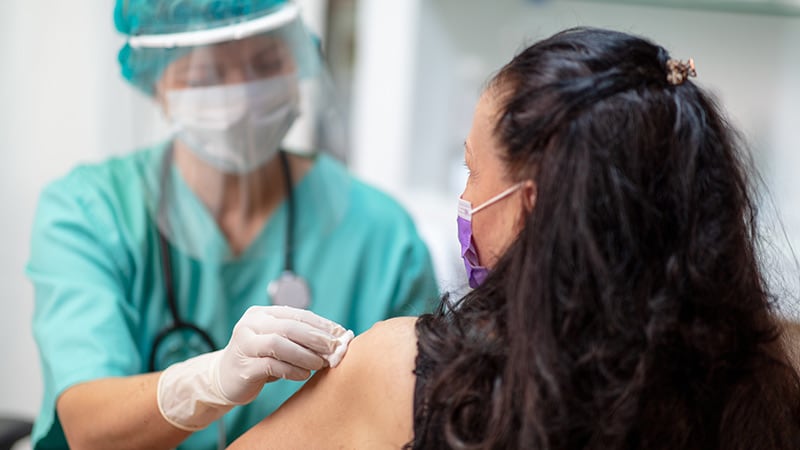 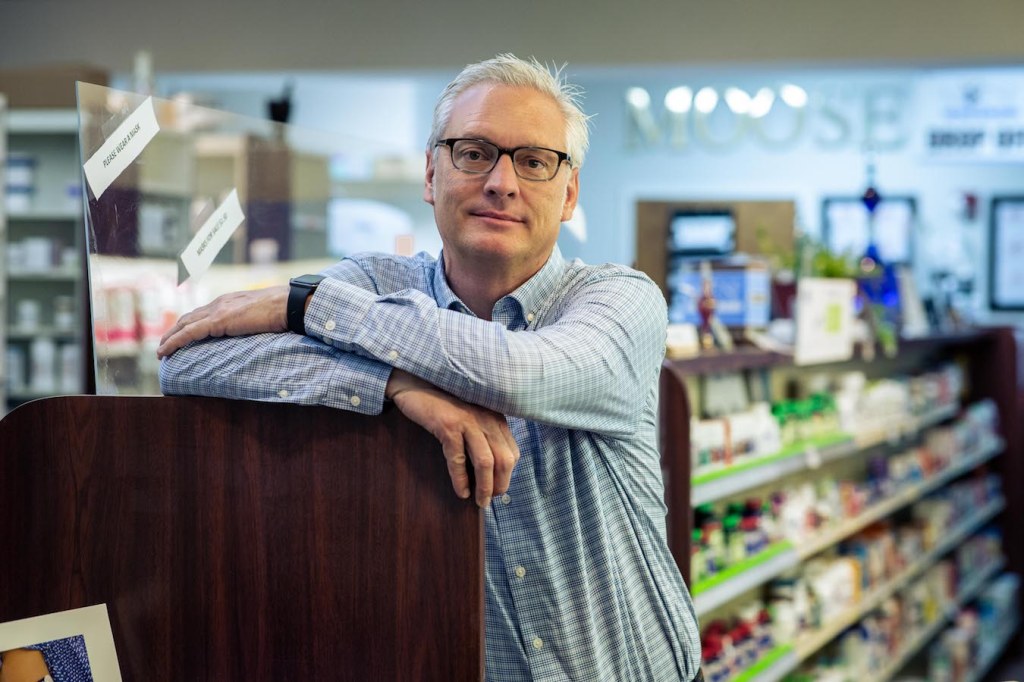 Are You Ready for a Post-COVID Dating Tsunami?