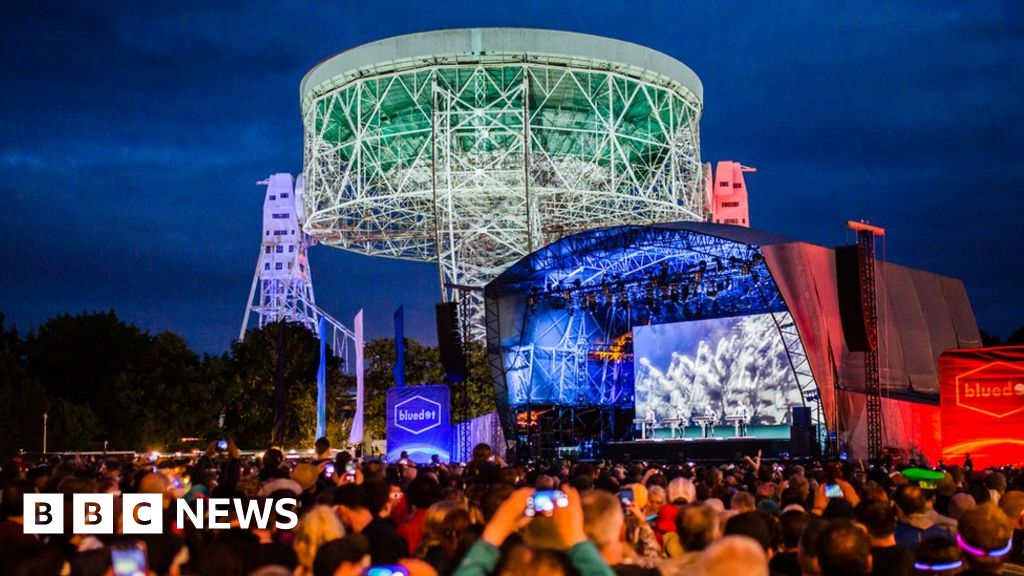 A “lack of government support around insurance” has forced the organisers of a festival to cancel for a second year.

Bluedot festival at Cheshire’s Jodrell Bank Observatory, which was postponed in 2020 due to the pandemic, was due to take place from 21 to 24 July.

In a statement, its organisers said that the absence of “a government-backed insurance scheme” meant the financial risks were “too high”.

A government spokesman said £34m had been given to support festivals.

The festival had originally been due to see headline sets from Bjork, The Halle Orchestra, Groove Armada and Metronomy, as well as a host of other musical acts and a full programme of talks, live science experiments and immersive artworks.

However, due to the continuing Covid restrictions, its organisers said those due to attend had been asked about what they wanted from the festival, and the responses “suggested clearly” that changes to “the layout or line-up or moving to a new weekend would have been disappointing and unacceptable”.

“It became clear that keeping the same festival on the same weekend would have been the only option that meets expectations,” they said.

“However, due to a lack of government support around insurance for events such as ours, the risks are too great.”

They added that “despite continuous calls from our industry”, the government had “refused to step up and provide us with protection via a government-backed insurance scheme”.

“Without such a scheme… the overwhelming risk and high upfront costs for us to hold Bluedot this year are sadly just too high.”

The government spokesman said: “We’ve given £2bn to support the arts and culture sectors through the pandemic including over £34m for festivals and are exploring new ways to help insure live events.

“Our roadmap provides a clear plan for reopening all sectors in a phased, safe way and have launched a science-led programme to help bring back larger audiences when public health conditions allow.”

Other festivals have announced plans to return in the summer, but many, including Glastonbury and Download, have cancelled or rescheduled, with the inability to obtain cancellation insurance being cited as a factor.

Bluedot’s organisers added that they were working with the original headliners “to hopefully welcome them back in 2022” and that ticket holders could either have a refund or a ticket for the 2022 event. 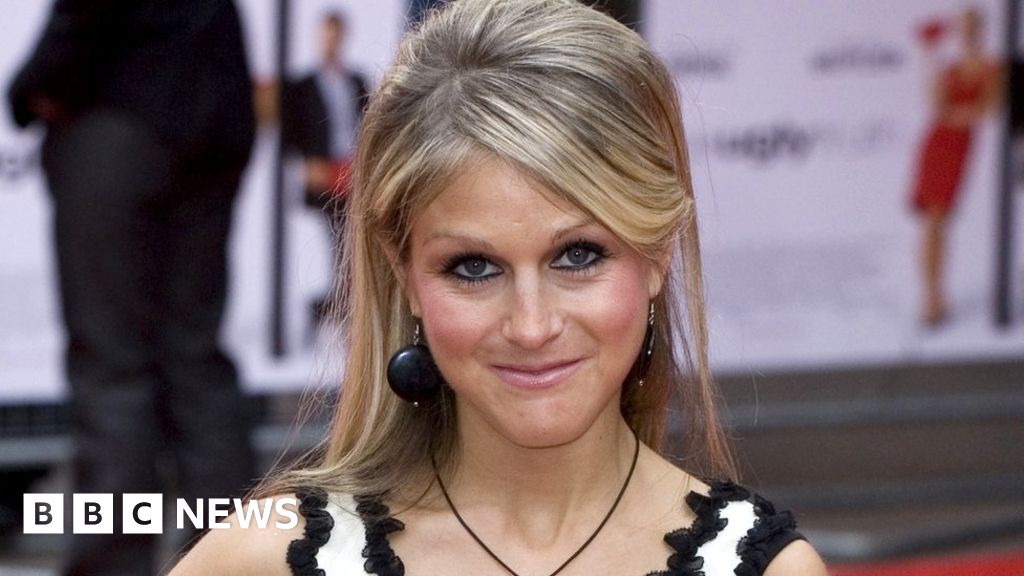 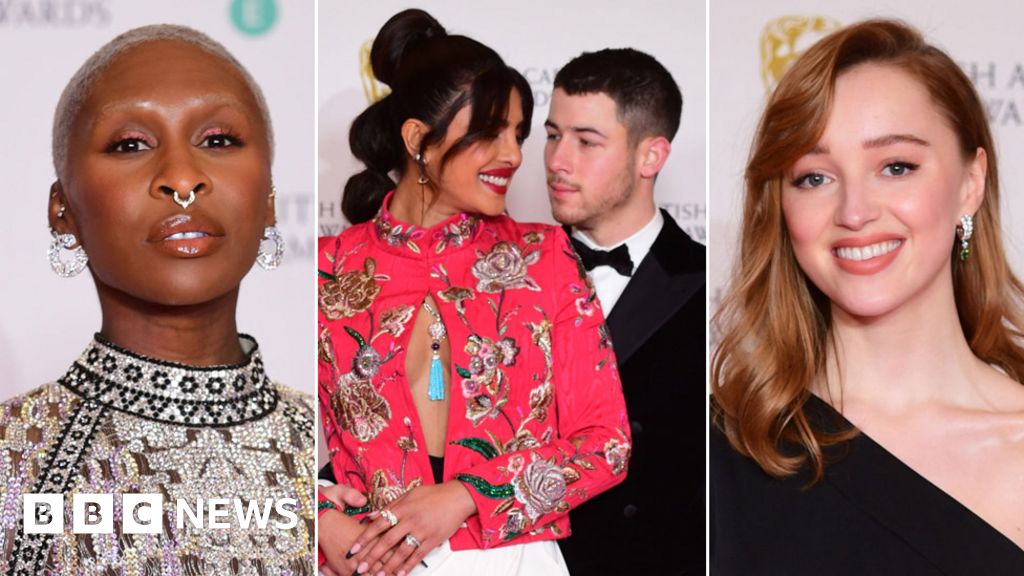 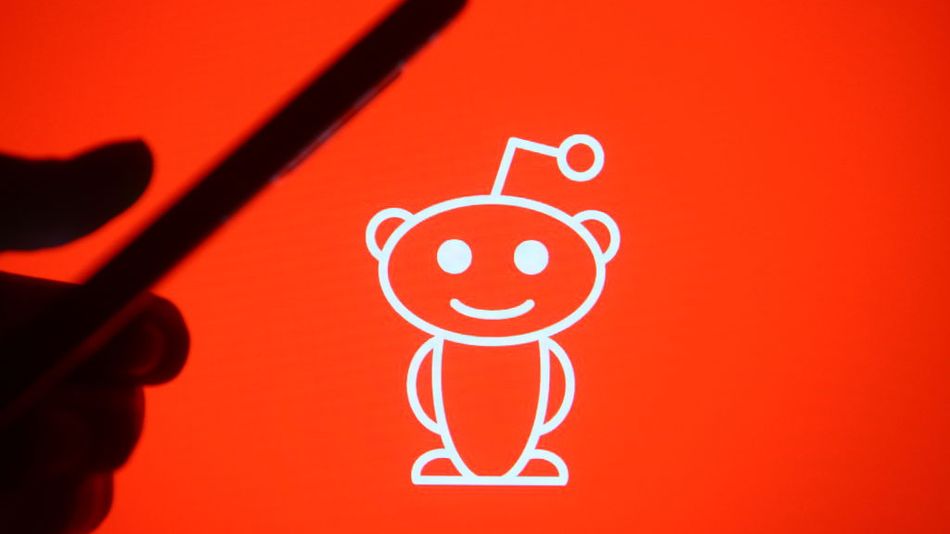 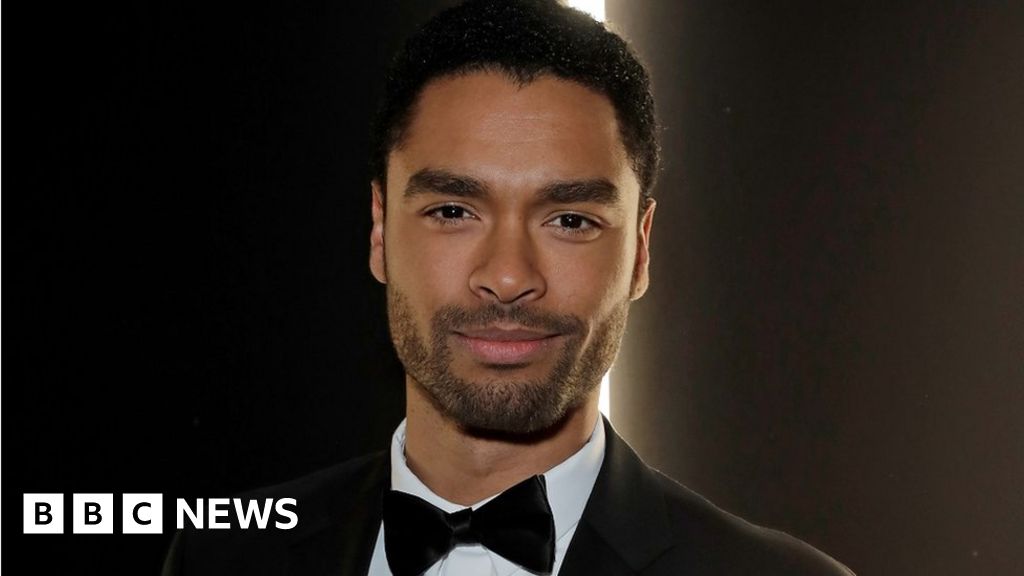