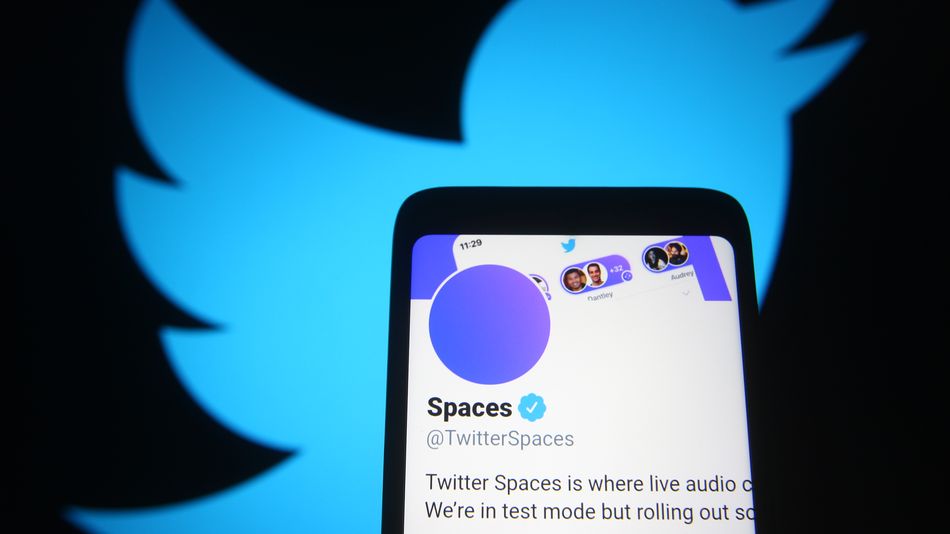 Twitter Spaces is rolling out to a lot more users on Monday.

In an announcement posted on its blog, Twitter unveiled that any user with 600 or more Twitter followers will be able to host on Twitter Spaces starting today.

Twitter Spaces is an audio conversation feature that the social media platform began testing late last year. It has been slowly and quite randomly rolling the feature out to more and more users.

Spaces is very similar to Clubhouse, the invite-only audio social network. However, there are some differences. For example, instead of existing as a standalone service, Spaces is built into Twitter.

If you have been given access to host a Space, here’s how you do it: A user can hold down the write tweet button from the mobile appm and click on the bluish purple button at the bottom to launch a Space. Spaces that are currently live appear at the top of the app along with Fleets. Please note, the Spaces feature is currently only for users on Twitter’s mobile app.

Along with the expansion of the Spaces roll-out, Twitter had a few other announcements teasing future features for Twitter Spaces.

In the coming months, according to Twitter, users will be able to sell tickets to events taking place on Spaces. Users will also be able to schedule Spaces chats in advance, and set reminders to give followers a heads up when the Space is about to start. Twitter also plans to make Spaces more accessible with live captioning.

Co-hosting features are in the works for Spaces too. As of now, when the host leaves a Space, that specific conversation ends. The upcoming co-host feature will allow a Space to continue by letting a co-host take over.

Twitter said in March that it had planned to open Spaces to everyone. While hosting a Space is still not open for all, rolling it out to accounts with 600+ followers is still a lot of users. As always, anyone can join a current Space to listen in or take part in an existing Spaces conversation.

WATCH: Should you be concerned about Clubhouse? 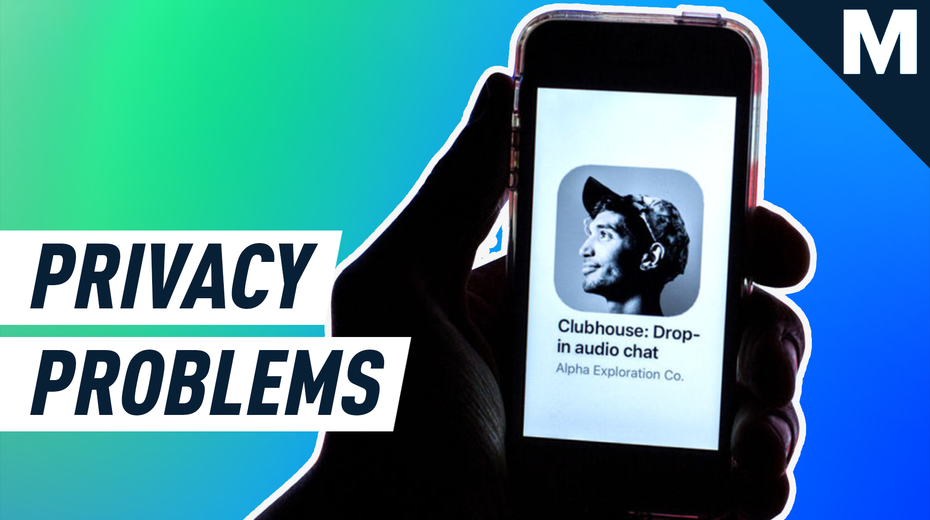 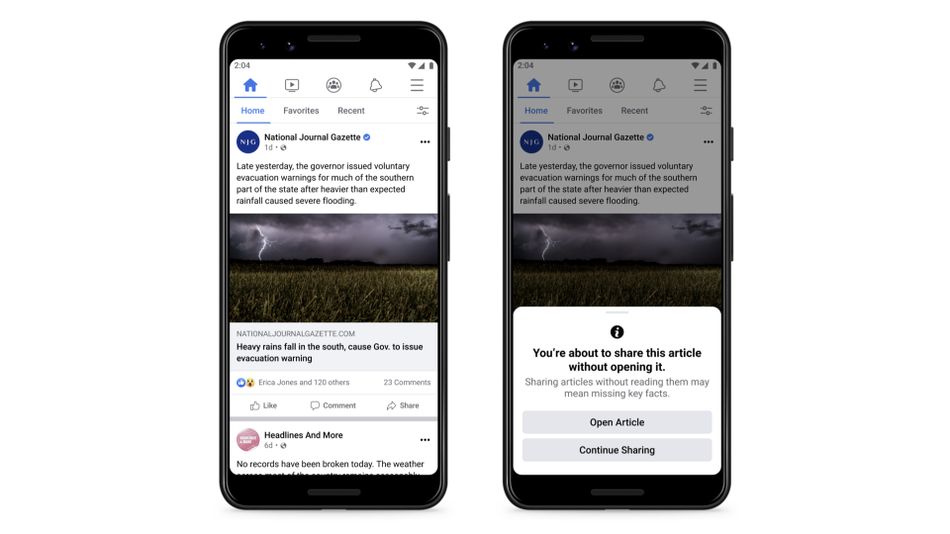 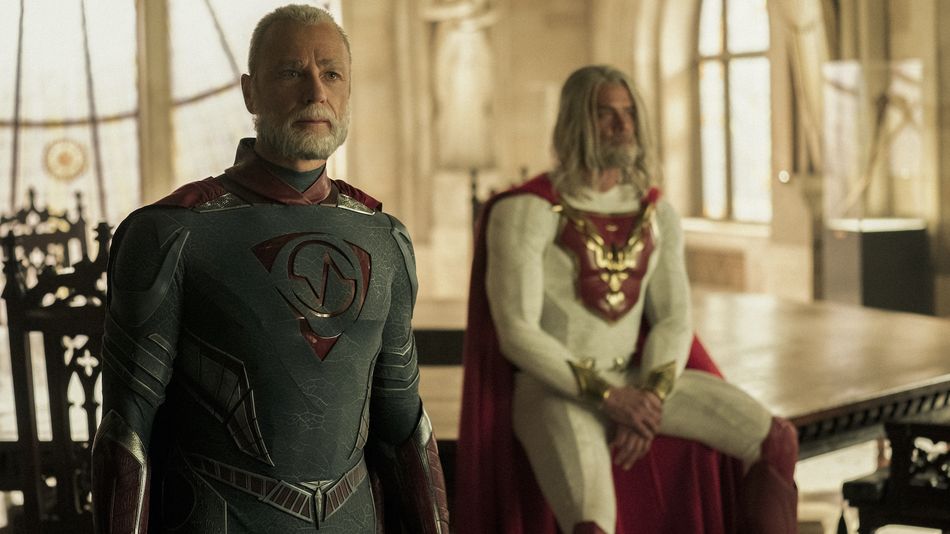 ‘Jupiter’s Legacy’ tells two stories and gets nowhere with either 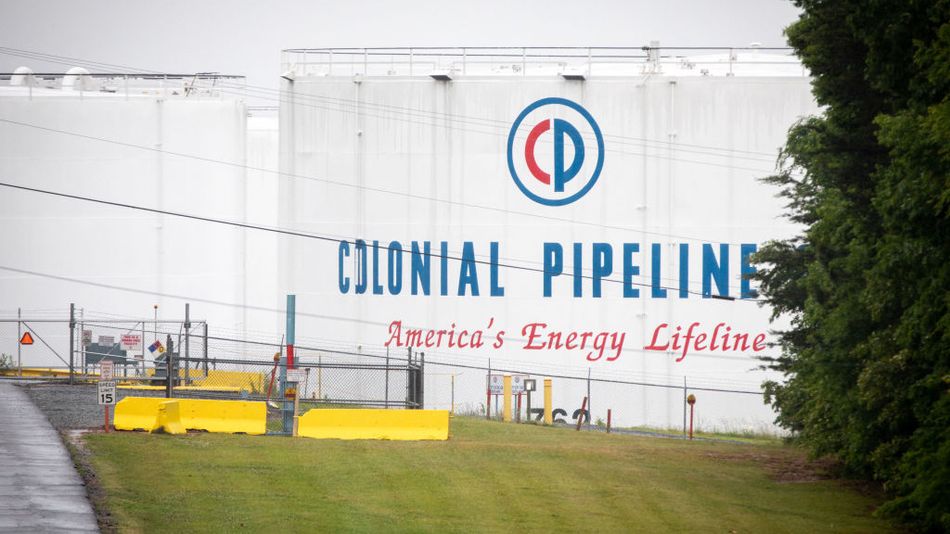 Colonial Pipeline turns fuel taps back on amidst ransomware mess 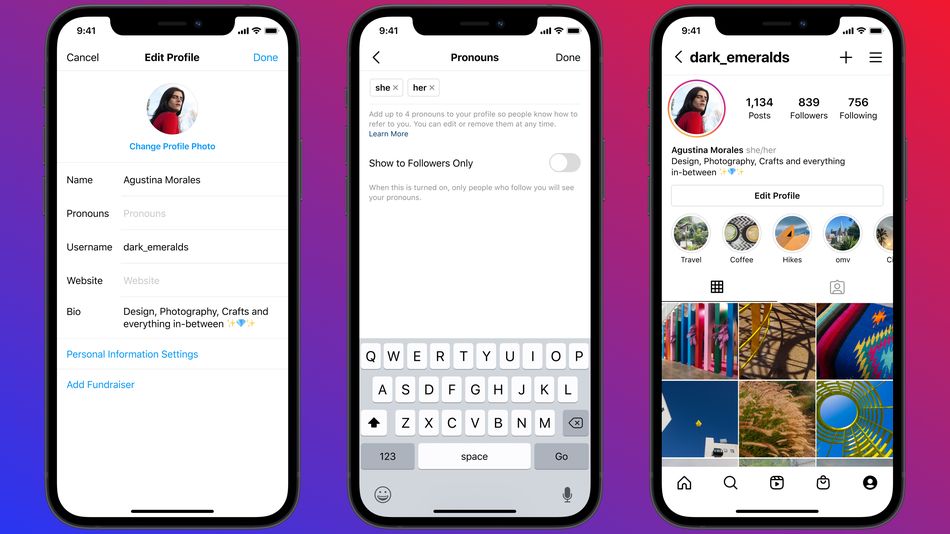 Instagram will now let users add pronouns to their profiles